Monuments in Viana do Castelo 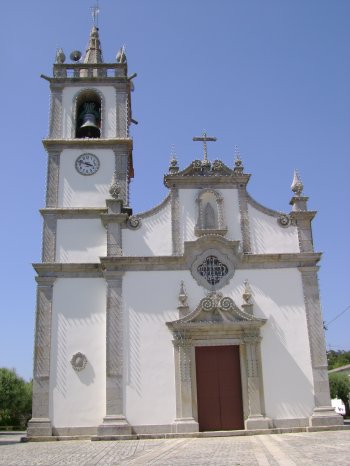 Bronze Age engravings carved into the lateral surface of two granite boulders, placed side by side. The images represent serpentine motifs, horseshoes and zoomorphic figures. 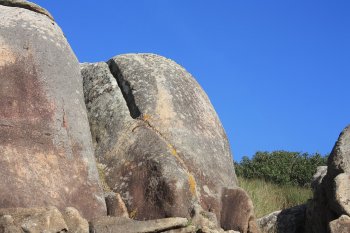 Bridge over the Lima River, which connects the parish of Santa Maria Maior, in Viana do Castelo, to Darque. It was inaugurated in 1878and designed by the architect Gustave Eiffel. 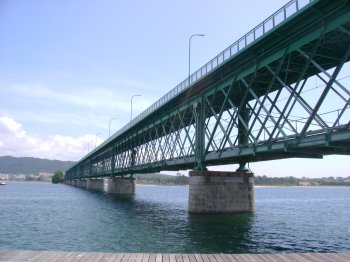 It is believed that this place has been inhabited since prehistoric times, as indicated by numerous findings. The first fortification would date from the reign of Dom Afonso III, although the most likely date is from the 15th century. During the reign of King João II and/or King Manuel I, the medieval castle and the Torre da Roqueta were rebuilt. In 1700 and 1799, during the reign of Philip II, it underwent further repairs and reconstructions. Attesting to these works, a rococo royal coat of arms stands out over one of the main doors. 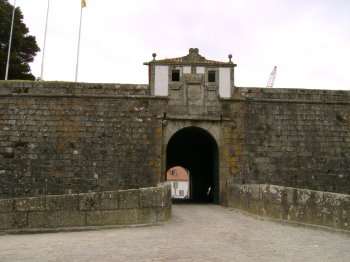 Transition Romanesque church, with a Latin cross plan, consisting of three tiered naves, with side chapels. The portal, with multiple archivolts, features sculptures of the apostles. Flanking the ensemble are two voluminous towers crowned by chamfered battlements. 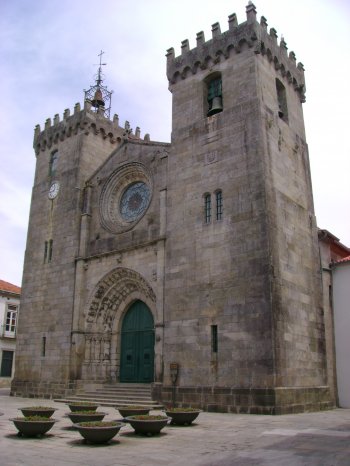 Basilica located on Monte de Santa Luzia, built in the 19th century, with a project by Ventura Terra, of Romanesque-Byzantine inspiration, according to the preference for classical models, typical of the time. Some authors identify the architectural language used in this building with the Sacré-Coeur, in Paris. 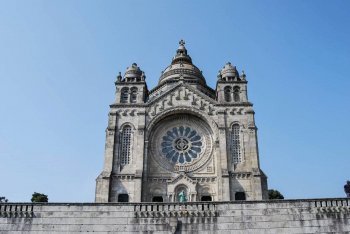 A baroque chapel known for its big yearly procession that takes place in the month of August. In 1674 it was the Chapel of Bom Jesus do Santo Sepulcro do Calvário, later it became Bom Jesus da Via Sacra and still later on it adopted its current name. It has numerous paintings offered to Our Lady of Agonia as a testimony of accomplished miracles. 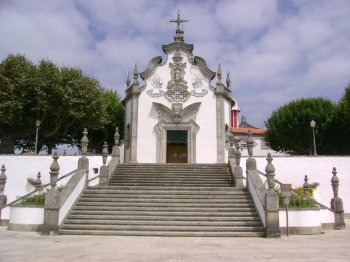 A small defensive fortress, with a poligonal plan, that was part of the system of the protection of the coast. 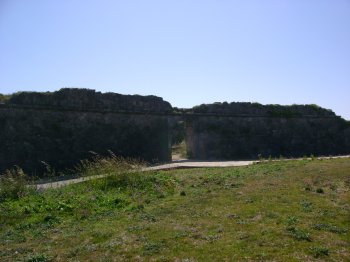 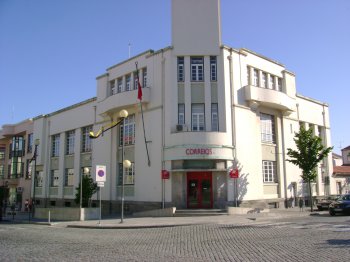 A fortress located on the beach, just a few metres away from the sea. Rebuilt in the 17th century ath the time of the Restoration Wars, it played an important role during Napoleon's invasions. It was part of the defence line in the Lima river banks and by the Atlantic Ocean. 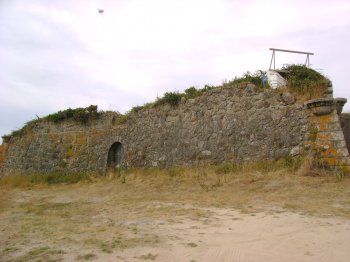