It was named Coliseu Avenida from 1917 to 1950. It was recovered by the Town Hall in 2005. It maintains the same architecture but can now welcome all sorts of cultural events. It also has a museum that shows the island's past way of life. 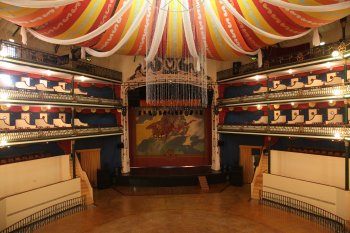 Founded in 1876, it is located in the old convent of Santo André and features a section of Natural History, started during the 19th century, that includes samples of the Azores flora and fauna. It also has paintings, scultures, religious art, tiles and more, as well as a section of regional etnography and a toy collection. 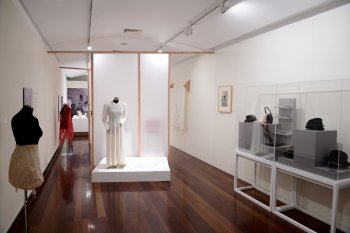 Small cinema with only two rooms, located at the Mall of the same name. 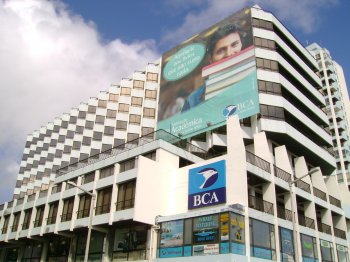 Museum with a vast collection of military artifacts. 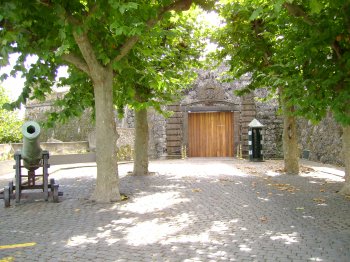 This space is simultaneously a museum and a regional products shop. 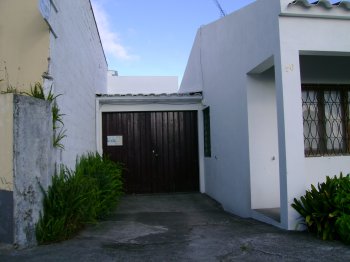 Located in a typical stone house with old utensils and furnitures of Fenais da Luz. 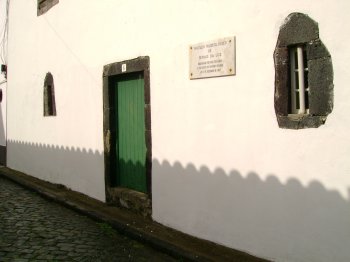 This room of spectacles is inserted in the Marina of Ponta Delgada, also known as Sea Ports with about four thousand square metres, receives several cultural events, such as conferences, exhibitions, concerts, among others. 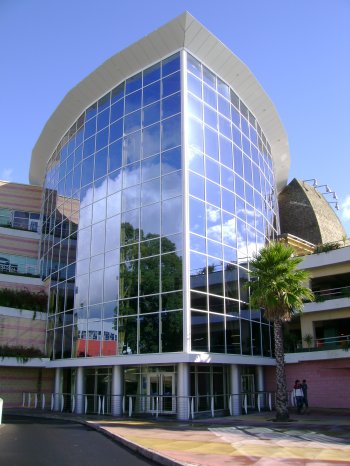 Well-kept gazebo where some cultural activities, with emphasis on regional bands. Original Bandstand, and surrounded by landscaped flower beds and a small fountain. Is the stage of Philharmonic bands sites on festive days. 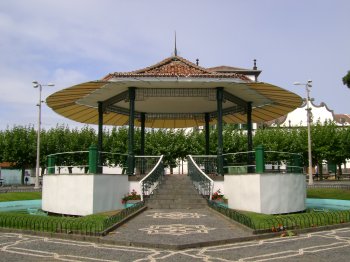