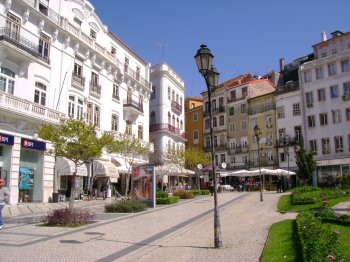 The old area of Coimbra is characterized by narrow and steep streets that lead to the top of the hill, where the city was born. This tour begins at the Ferreira Borges Street, where the Almedina arch draws the boundaries of the old city. Climbing the Quebra Costa Street ladders, on the left you will find the Arch and the Palace Sub Ripas, from the XVI century, with a renaissance façade, a work of João de Ruão. Further ahead, the Anto Tower marks the memory of the poet António Nobre (1867 – 1900). In the middle of the slope, be … 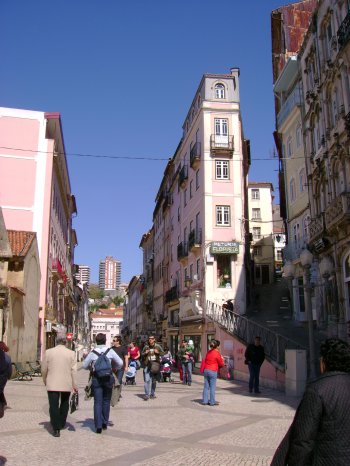 This tour recognizes the area exterior to the medieval walls, where initially were established military and religious orders, by the Mondego River. Begin at the Ferreira Borges Street and follow, from the outside, the old city perimeter, the Alta. At the crossroad of the Comércio Square with the Visconde da Luz Street, is the medieval Santiago Church, one of the first edifications in this area, standing out the romanic ornament of the doorways. Continuing ahead you’ll reach the 8 de Maio Square, where the town-hall is. On the right is the Santa Cruz Monastery, an important religious reference in the … 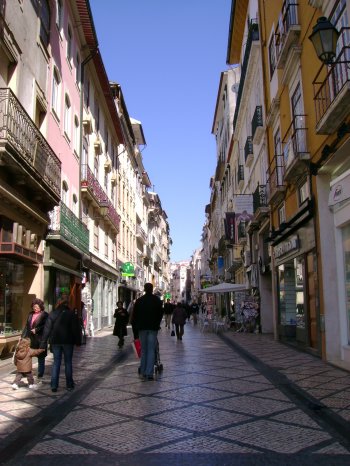 To take a walk or rest for a while, there nothing better than the tour through the parks and gardens of Coimbra. Starting at the Choupal, a shelter for students’ loves, continue to the Quinta das Lágrimas, where the tradition locates the drama of D. Pedro and D. Inês. Next, get to know the Botanic Garden, where thousands of exotic and autochthones species are gathered, and add to this, decorative elements such as fountains and ponds. The Sereia Garden, so-called because there is a fountain with a triton the people called a mermaid, was the place meant for entertainment and … 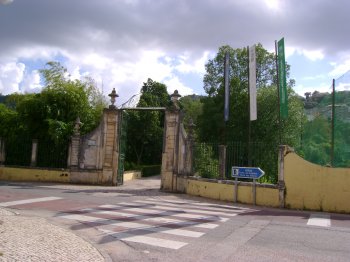 The Basófias is a tourism boat that sails the Mondego river. From its deck one may view the entire area of the city on the river's banks. The travel time is 1 hour and 15 minutes. It functions as a restaurant for groups of 25 to 60 people under previous appointment. 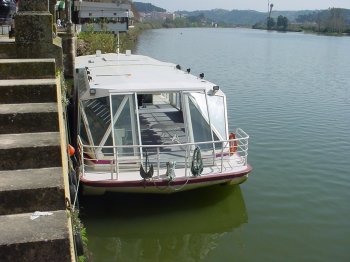 The Mata do Choupal (wood) it’s one of the most beautiful places of the city, owning a flora and fauna herd to find in any other part of the country. It has few exemplars of the trees it was named after, with the exception of some specimens as the white poplar, the American poplar and the black poplar. Although the vegetation is getting old, the Choupal is still the most famous park in the city. It is here that you find the hippic centre of Coimbra and ride on horseback in this beautiful space. 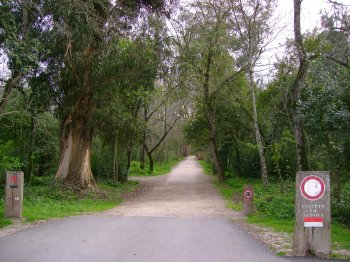 Walking zone by the riverside, where you can find several bars and a stage for open air shows. 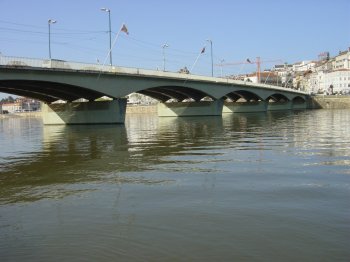 Ample green space, with leafy trees, several gardens, some statues, a lovely bandstand (from the architect Silva Pinto), benches and a half-pipe. At the time of the Queima das Fitas (a students’ party) it welcomes the Noites do Parque (Park Nights). 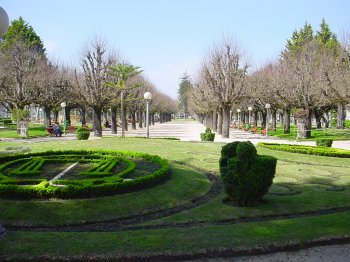 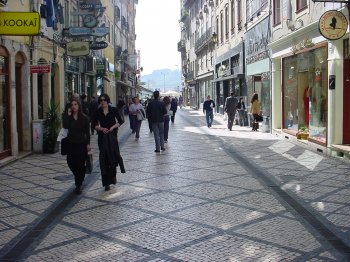 In this square, one of the prettiest in Coimbra, there are the São Tiago and São Bartolomeu Churches, the Pelourinho (pillory) and 17thand 18th centuries buildings. At the area there are also several commercial establishments and esplanades and various fairs take place here. The names of the streets that start from the square descend from the works people had, selling the final product at the square. 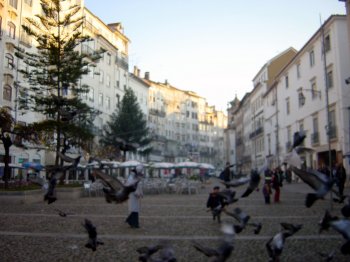