The official name of this empire is Empire of recognition and beneficence, and in 1760 was erected in memory of the volcano eruption of Cabeço do Fogo, which occurred in April 24, 1672. It is believed to be the first empire built of stone and lime, as opposed to improvised empires that were until then. 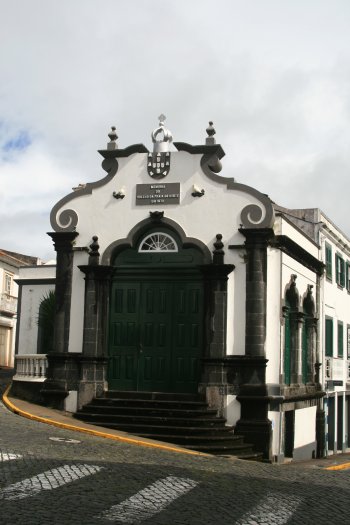 Church of simple lines, built in the 17th century. 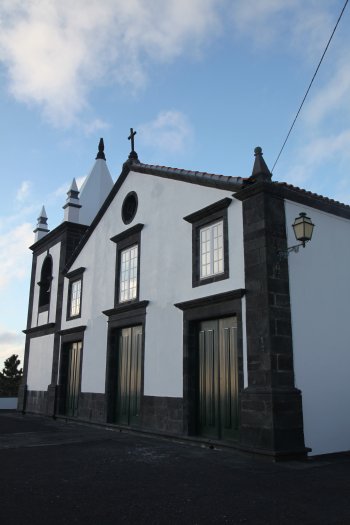 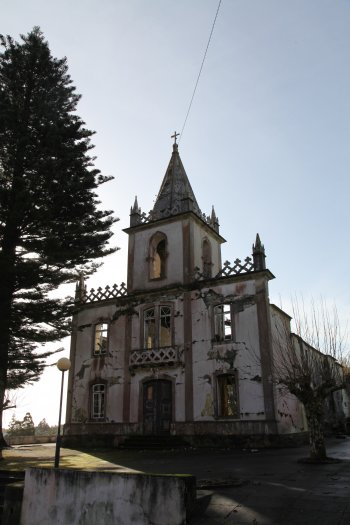 This monumental Baroque building was the former convent of the order of the Third. Featured, on the facade, for the two bell towers and bulb-shaped, inside, for some images dating from the 18th century. 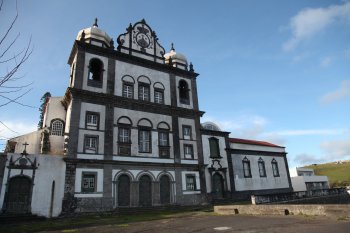 The current church, a single nave and the bell towers flank the façade, was built in the 19th century. By all accounts the works were started in 1800 but only in 1861, after subscription promoted by parish, is that were given as completed. The central part of the facade is composed by two floors and the lateral by three bell towers. 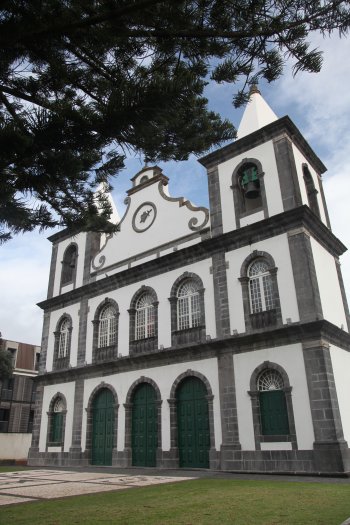 These ancient firewood ovens, built in the early 20TH century 20, testify to the work and the art of potters that here amassavam, and coziam served the clay, which is then used to coat the houses on the island. In 2007 were recovered and can now be seen properly. 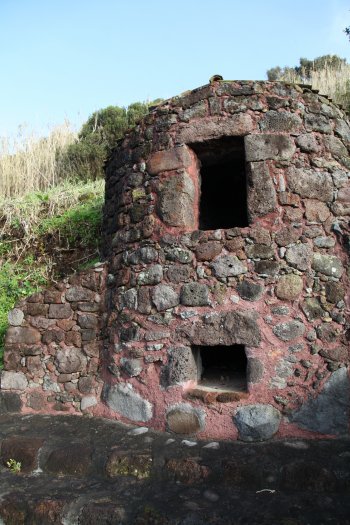 Strong pentagonal plant, once intended for the defense of the city of Horta and its port of pirates attacks. Have been named, initially, of Forte de Santo António and was built in the second half of the 16th century. The original defensive system only the outer walls. Was ceded, in 1927, the Town Hall of Horta to be torn down and increase the avenida marginal. However, the lack of funds meant that the plans were not fulfilled. In 1947 it was classified as National Monument and in 1969 an Inn was built in its interior, today "Pousada de Portugal". 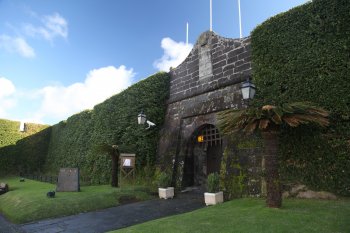 This former factory, built between 1940 and 1942, presents a plant composed of various bodies interrelated, a ramp of hoisting of whales and a courtyard of dismemberment. Be sure to notice the boilers and the huge chimney. 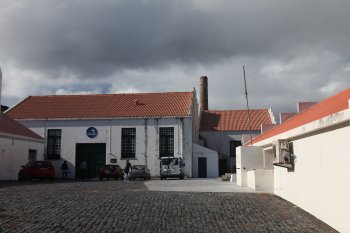 This old lighthouse, currently in ruins, was severely damaged during the earthquake of July 9, 1988. The site deserves a visit by the fantastic views that delivers, with the sea and the island of São Jorge in the distance. 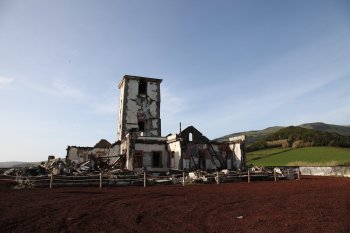 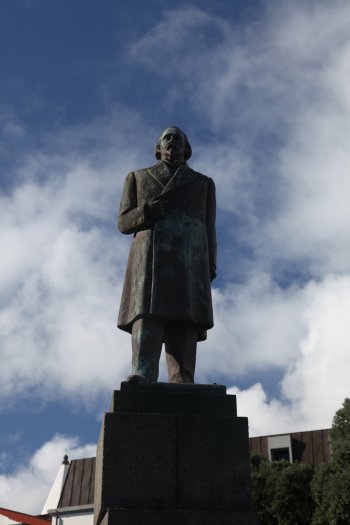