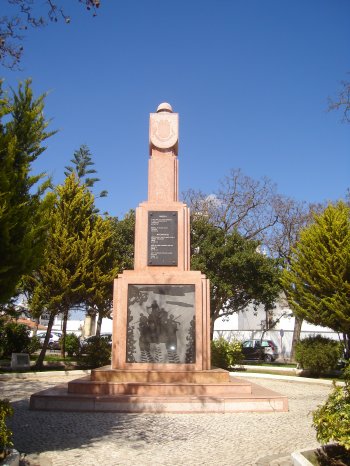 Formed, along with the Forte de Santa Catarina, the defense of the estuary of the rio Arade. Formed originally by a watchtower, it was enlarged in the 17th and 18th centuries. On the initiative of the poet Coelho Carvalho suffered at the beginning of the 20th century, great works of adaptation to residence, which gave him the romantic aspect that today presents. 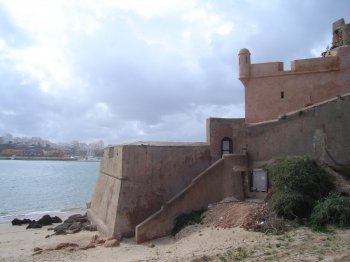 Church in which we highlight the following: the collection of ex-votos of fishermen, the altar of the 16th century and the religious images. Inside stands a set of images of the 20th century. 17th and 18th centuries and a beautiful double-sided representation of our Lady and the Lord Crucified. 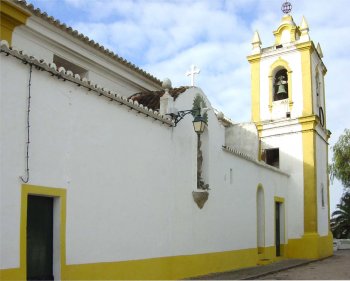 This Carmelite monastery with cloister, Chapel and lookout tower already exists roughly from 1730. The building was, throughout its history, by various functions but from 1993 was harboring one of the poles of the cultural activity of the pond. 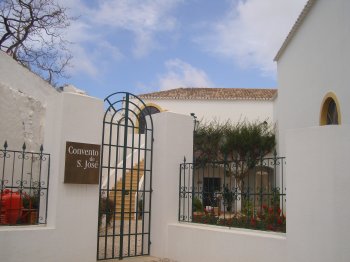 The lighthouse was started in 1920 and has a 23 metre high tower. 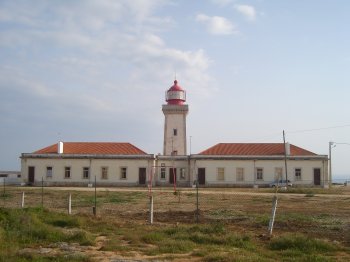 In this land of sea and River could not miss a memorial that pays tribute to all the men of the sea, fishermen seeking sustenance in networks. 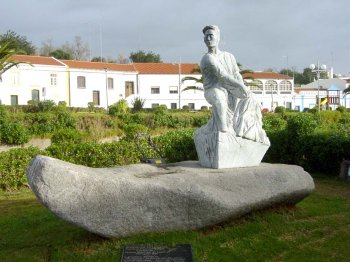 This temple is from the 16th century and it underwent significant changes during the 18th century. The “rocaille” façade presents two towers and a manueline doorway. It possesses a precious ensemble of glazed tiles from the 18th century: the chest from the main chapel (Ascension), tympanum (Resurrection) and main chapel (São Tiago fighting the Moorish, Lepanto battle and Gospel scenes). 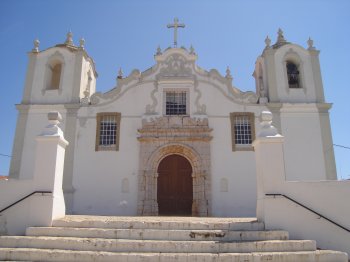 Building origins indented is situated in a narrow that penetrates the sea. This Chapel incorporates in its construction earlier Roman building stones\/existing medieval nearby. Inside there is a valuable image of the Virgin and child from the 16th century. This chapel was once surrounded by a fortress of Defense of the coast that was destroyed by the earthquake of 1755. 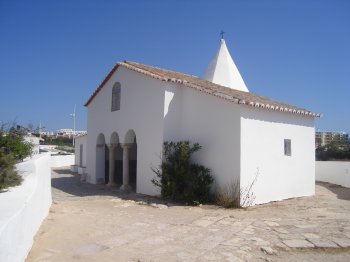