Chapel sacristy located near the right side elevation. Features inside with false coverage barrel vault of stucco and gilded altarpiece. 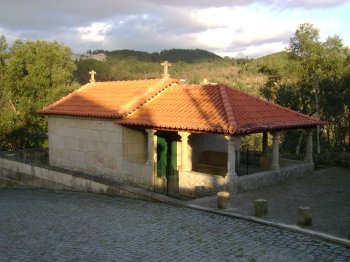 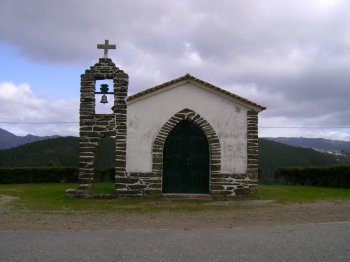 18th century chapel with ceiling of mixer, with main façade integrated into most common typology of the chapels in the region of Basto. Features wood-covered interior, sink of holy water and gummed with Dobby image of the Patron Saint. 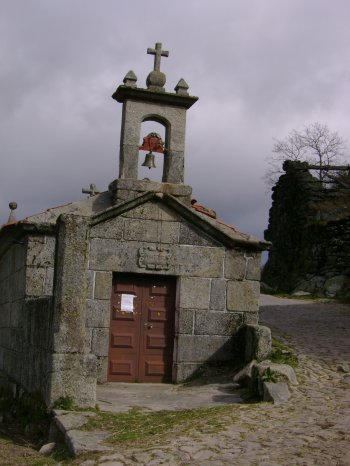 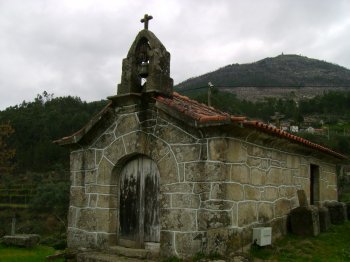 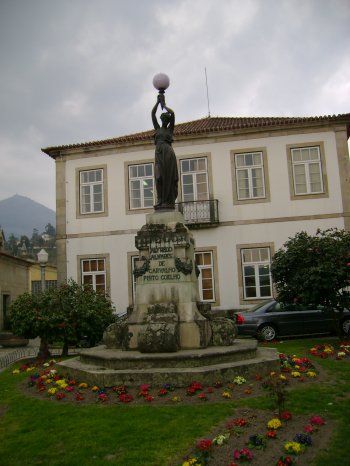 Statue of a soldier wielding a weapon that serves as a tribute to Soldiers overseas. 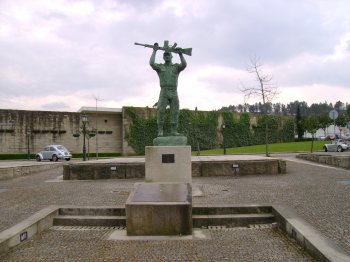 House of mannerist architecture and Baroque style. Follow the typical model of Maxfield in the region, but with great simplicity. Features inside shops on the ground floor and rooms with ceilings of mixer on the top floor. 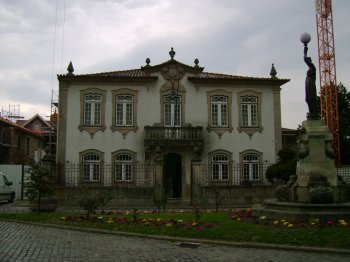 This temple is situated on top of Mount flour, overlooking the Mondim de Basto, about 990 meters above sea level. Inserted in a landscape of great beauty, surrounded by the mountains of the Serra do Alvão, is a place of reference in terms of history, archaeology, religion and even sport. The devotion to our Lady of grace shrine attracts thousands of pilgrims every year, mainly in its three official parties: the rise, on the last Sunday in may, the secular pilgrimage of Santiago, gets lost in the memory of the times, 25 July (already referenced circa 1500) and the great … 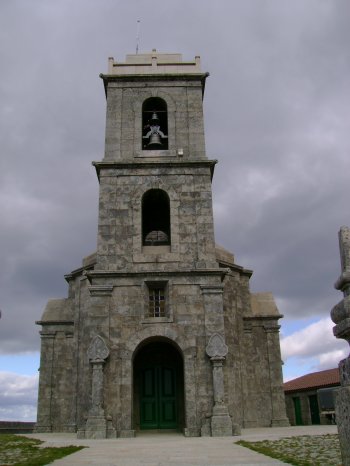 Mannerist and baroque chapel, with main façade integrated in one of the most common typologies in the district. Features interior with coverage in mixer and gilded and polychrome altarpiece of straight plant and three axles, Mannerist and Baroque decoration structure. 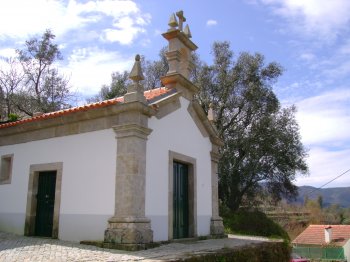 18th century chapel with rectangular nave. Features interior with reredos carved late-Baroque. The fountain has foursquare backrest with pilasters in the corners and shot in a straight cornice and rectangular tank. 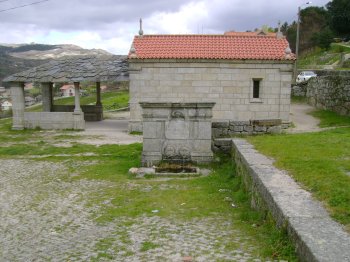