The House of Graves is the largest example of palatial house in the parish. Was owned and established in morgado, in 1691, by Manuel Pereira Bacelar, one of the Governors of the Plaza de Vila Nova de Cerveira. Highlight to the gate, to the portico, the coats and the two towers, two-storey each and sash Windows. 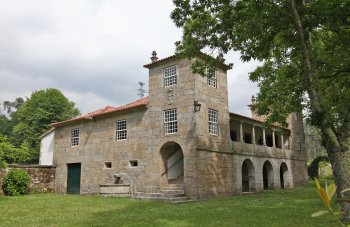 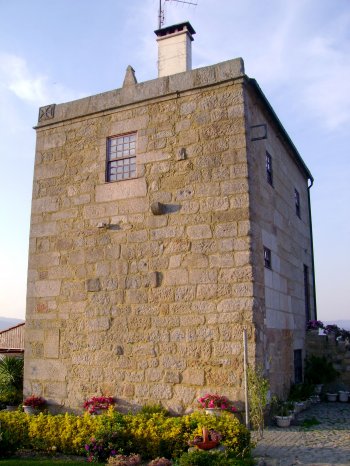 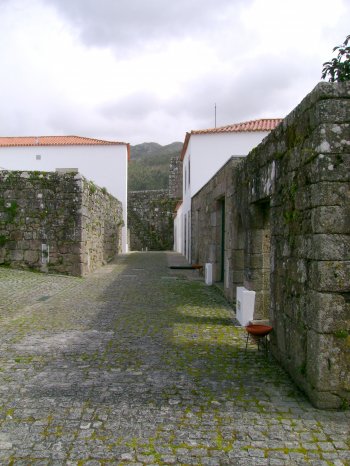 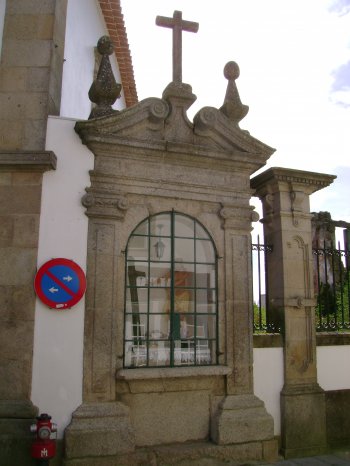 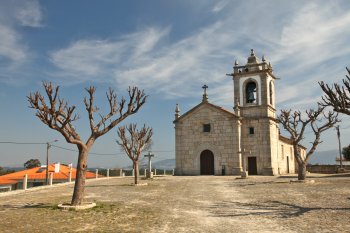 Manueline-style church, which highlights the main façade and asymmetric portal with sculpture inspired by Renaissance portals. 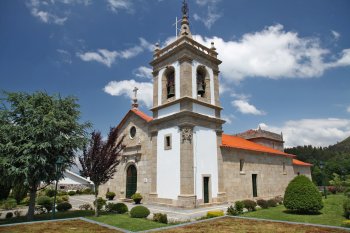 Masonry wall of jagged granite blocks, connected with mortar, military, modern architecture. To highlight the fact that the battery be circular and have a moat excavated in outcrop. 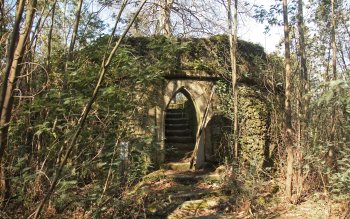 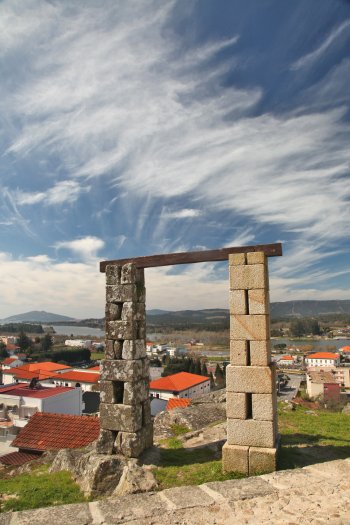 18th century chapel of longitudinal plant marked by the predominance of the straight lines of the facades. Inside, the altarpiece is carved 19th century. 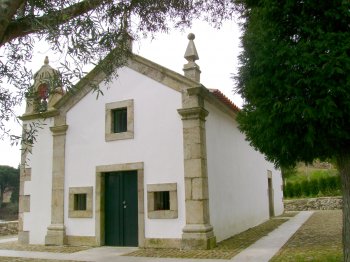 Church cross plant and ship only, decoratively remodeled in neo-classical style in the 19th century. Inside, displays in white and gold carved retables and neoclassical decoration. 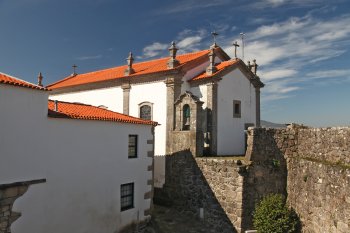