Baroque church of longitudinal plant, with the particularity of possessing two distinct chronology ships and side chapel. 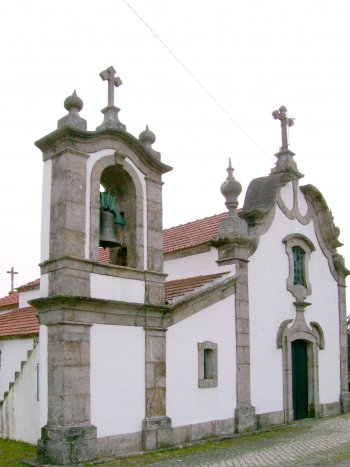 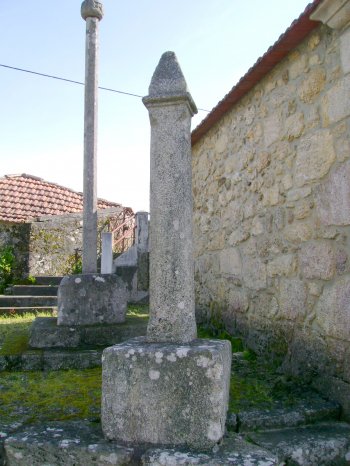 Metal sculpture of a deer, designed by the sculptor José Rodrigues, located in the Miradouro da incarnation, in one of the highest points of Vila Nova de Cerveira. The deer is a symbol of the municipality, and this work of art represents one of the main tourist attractions of the region. 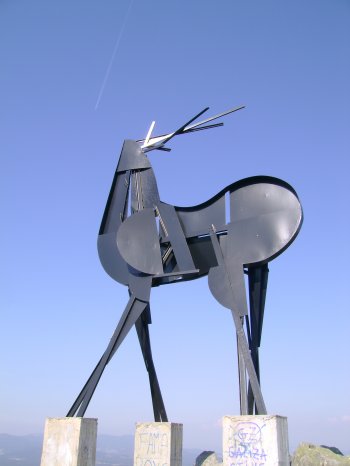 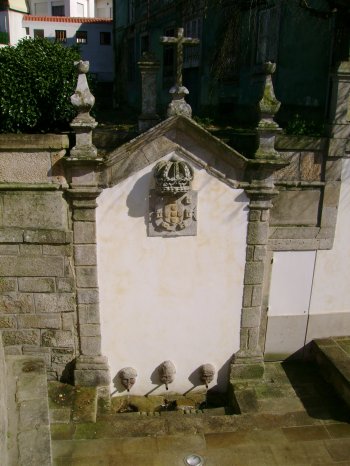 Cruise where stands out the ornament of the faces of the plinth with the typical bat wing Rococo, and the quality of capital and of the image of Christ crucified. The figure is represented with great detail and anatomical concerns: long hair, beard and overlapping feet. 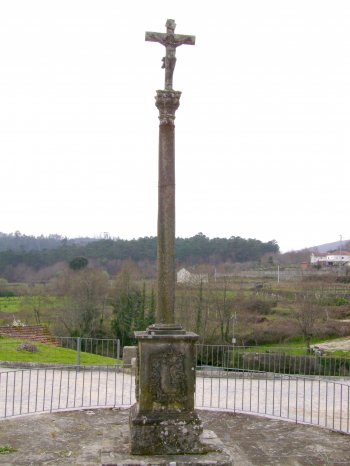 This pillory is settled above a pedestal with three steps, flat shaft and the capital scarcely prominent finished by a conic body that displays a Coat of Arms. 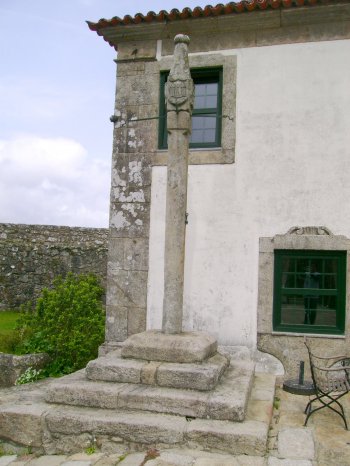 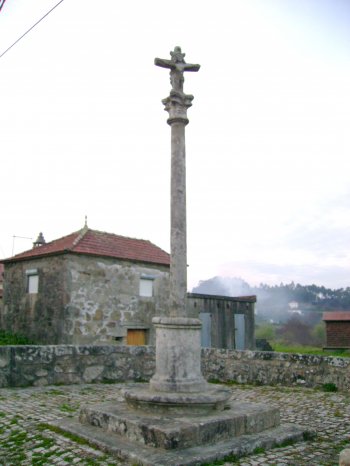 Old chapel remodelled in Baroque style, longitudinal and rectangular plant. It has a shaft of a 16th-century cruise recessed on interior wall of the Chapel and another in the churchyard. 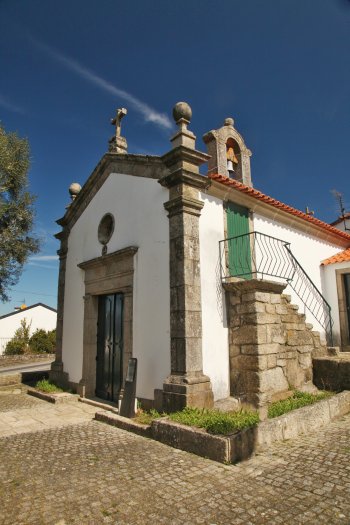 Also known as the Church of St. Cyprian and 16th-century source, the Igreja Matriz de Vila Nova de Cerveira is located on the main street of the village, being composed of three ships, two bell towers, chancel and presbytery altarpiece, of Baroque style, designed by the master Veríssimo Barbosa. Watch out in the detail of the shrine, surrounded by angels and flanked by two rectangular niches with sculptures depicting the adoration of the Magi and the doomsday scene. The encimar this set is an interesting throne supporting the Holy Eucharist. Know that the current aspect of this temple was due … 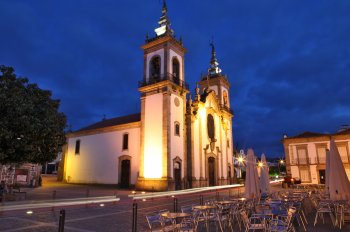 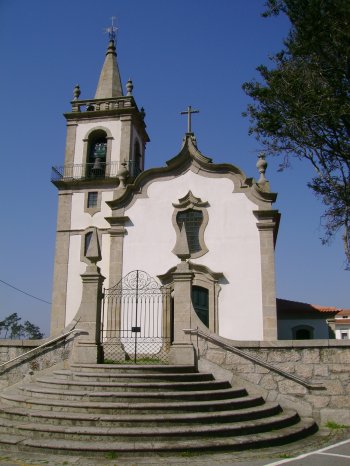