This Romanic temple underwent several transformations on the 15th and 17th century and the campanile is from this last period. On the building inside, stands out the six frescoes from the end of the 15th century. 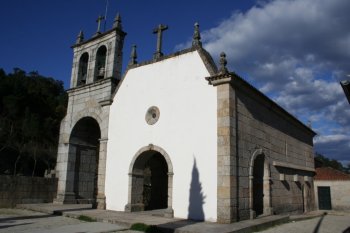 This 18th century temple presents, on the frontage, a bell ringer tower topped by an attic in small arches. The inside of the nave has panels of glazed tiles from the 17th century. It is worthy to be mentioned the sacristy roof, the altarpieces carved and the glazed tiles covering the interior. 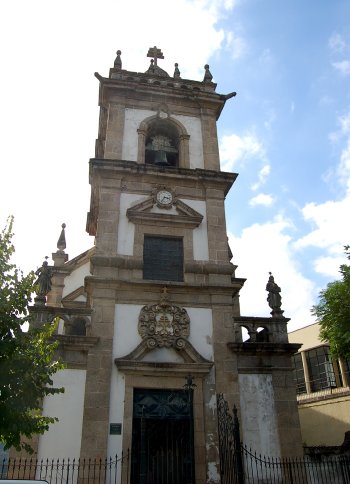 The main façade from the church presents a portico with two archivolts with a lancet arch. On the inside stands out the Spanish – Arab glazed tiles on the main altar and one image from the 14th century in limestone. 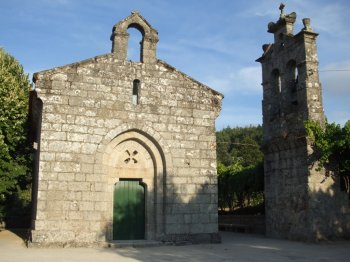 Chapel of granite that presents the main façade with a portal that features a full arc. 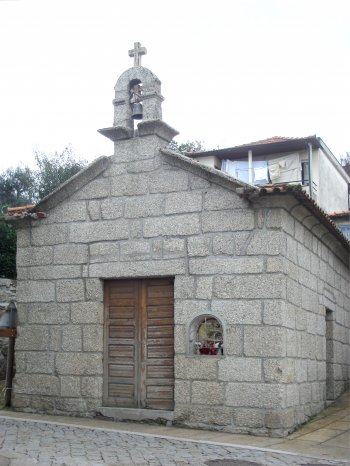 This Romanic temple has a nave and a rectangular behead. The door has three archivolts slightly raised which indicate the passage to the gothic. 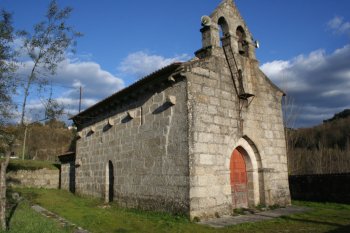 This church has a Romanic structure that through the time it underwent several transformations. It still maintains the corbel and two rose windows on the façades. It presents on covered porch connecting the main façade to the campanile. On the inside it has a nave and the cross arch settled on columns with worked capitals from the primitive period. It stands out the main chapel with carving altarpieces. 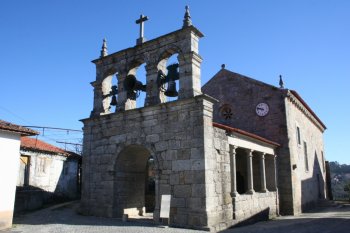 Enlarged and remodeled in the 18th century, the Romanesque elements remaining in this church point a chronology right for your edification late, which will probably occurred between the 13th and 14th centuries. Medieval construction kept the main portal primitive, consisting of two slightly broken and archivolts supported by columns with capitals, whose sculpture is well attached to the basket. This season, also preserved an arcosolium, the outside of the south wall. 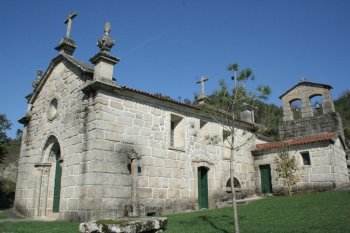 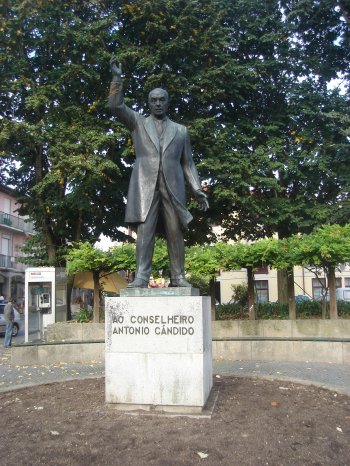 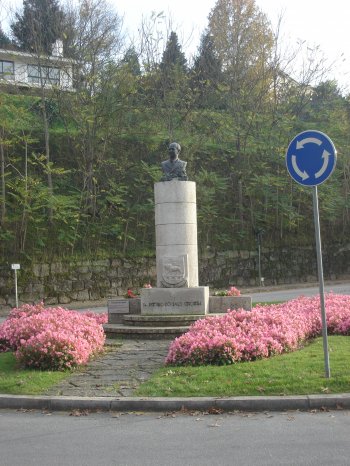 The platform is sheltered by a parapet and is settled in a tubular and worked cornice. The giants crowning is done by four narrow balconies with stone terrace. In each top it is possible to see two pairs of baroque spires. 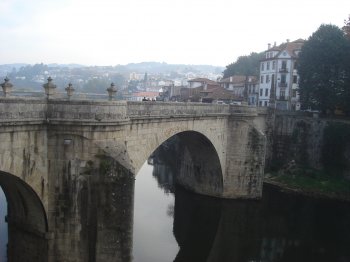