Gothic aqueduct with a length of two kilometers. Is formed by two orders of arches, running water in underground and surface channels. Aimed to supply the village. 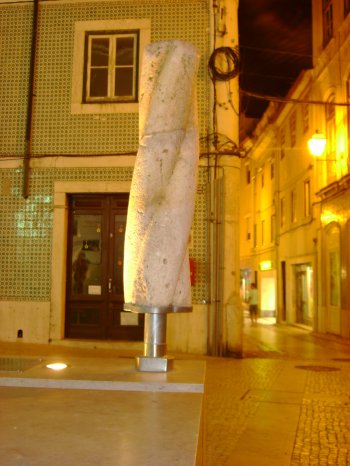 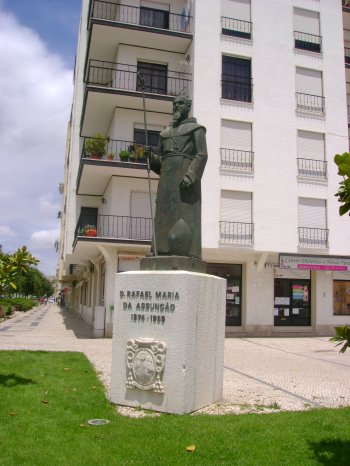 Former Estate that, although with another relevance, continues to have the same owner relationship with the population, which is still in the workplace activities. Is a recreational Farm because it has production and recreational functions. 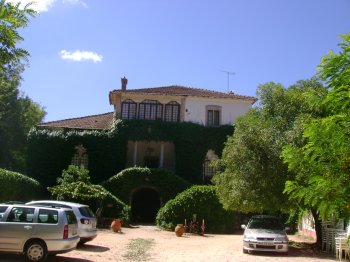 This residential manor house dated from the beginning of the 19th century has elements from erudite architecture and neoclassic characteristics. This building has sober lines in consequence of the conjunction of various bodies in different levels. The building plan is developed around one chapel which is the axis from the composition and in which it is possible to see the major decorations. 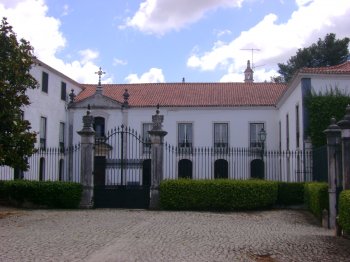 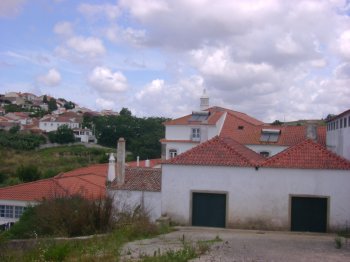 Although closed as therapeutic baths, this is a framed building in a romantic setting. The environment is dominated by the play of light that insinuates itself between columns, balconies and balustrades, reflecting in the Lake garden, between palms and other large trees. 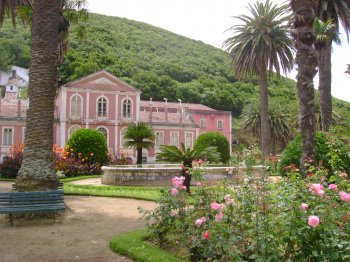 This church is preceded by a porch with an eighteen hundreds doorway and walls covered in glazed tiles from the 18th century. The inside is made of one only nave and where it stands out the altarpiece on the main chapel from the beginning of the 17th century, the lateral altars carving, the statuary, the crucifix in ivory, the glazed tiles and the four fifteen hundreds paintings. 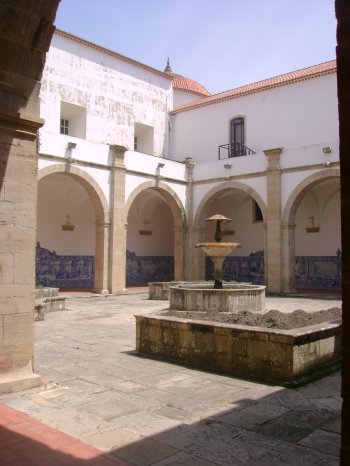 Church with facade with a small rustic type galilé. A sundial dated 1763 figure in one of the corners. The Patron Saint is Nossa Senhora do Ó. 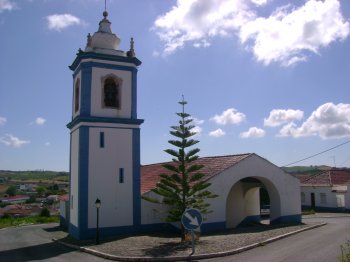 This temple has one only nave to which it opens four lateral chapels. The main chapel, with the walls covered by glazed tiles panels from the sixteen hundreds, possesses a carved altarpiece from the 17th century. It is also worthy to mention the baptism chapel. 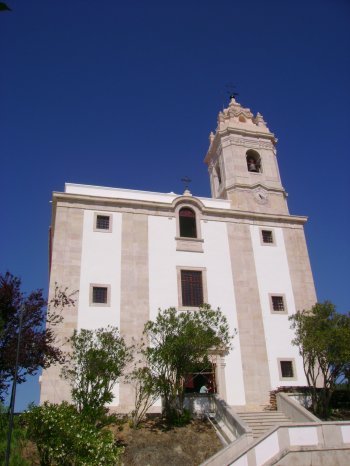