Monuments in Angra do Heroísmo

It is the largest monument in the Azores, built in 1570 by Cardinal Dom Henriqueorders on an old Gothic church from the 15th century. Its interior is of great architectural interest, highlighting the high altar in ambulatory shape, various tiles, paintings and images from the 17th century, a sacristy with rosewood furniture and some religious vestments and oil portraits of diocesan prelates. 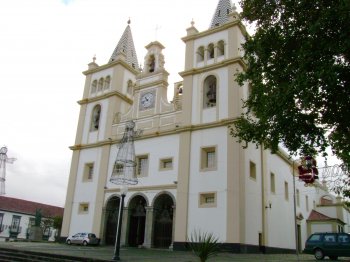 Installed on a small promontory, the fortress was built in the 16th century, during the reign of Dom Sebastião. In 2000 suffered recovery works and was transformed into a Pousada de Portugal. It is inserted in the central area of the Angra do Heroísmo city, classified as a world heritage site by UNESCO. 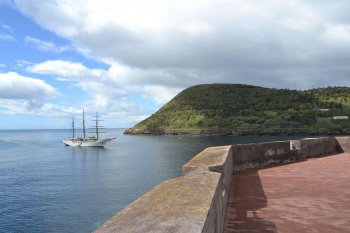 18TH century church where stands out in its interior, a set of sculptures and 19th century paintings. 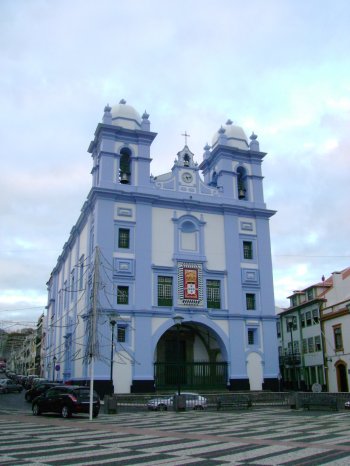 Also known as Solar Solar Provider of military, located in the historic center of Angra do Heroísmo. It was built in the 16th century by Pero Anes do Canto, functioning as his residence and Office of the military. Has undergone several renovations over the next few hundred years, most recently as a result of the earthquake of January 1, 1980. 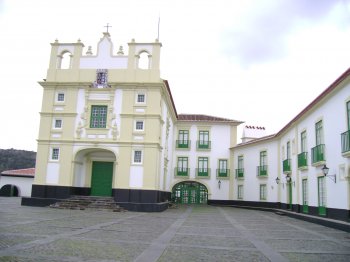 Imposing 19TH-century building located in the center of Angra do Heroísmo, on the site of the old houses of the 17th century Chamber. Featured for the first monarchic flag of blue and white, embroidered by Queen Dona Maria II of Portugal. 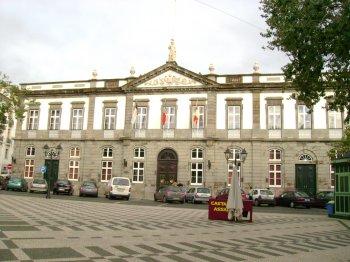 Manor House that, in 1930, received the first Azorean typography. Today is the official residence of the Prime Minister of the Republic. It is a typical House of the higher areas of the Portuguese cities of the Islands. 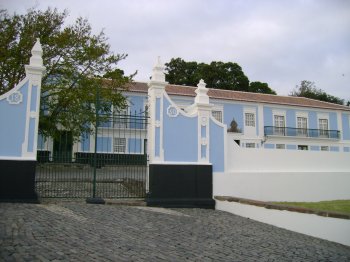 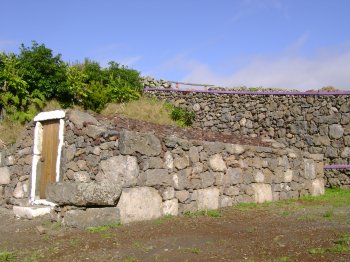 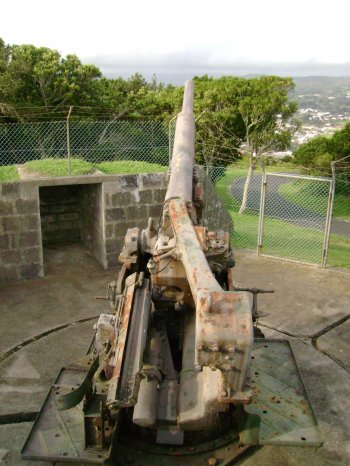 Church dating from the 16TH century with an interesting Baroque facade. In the interior, especially the Baroque chancel with gilt, with several altarpieces with images of our Lady. Yet for the enhancement of the sacristy furniture in rosewood. 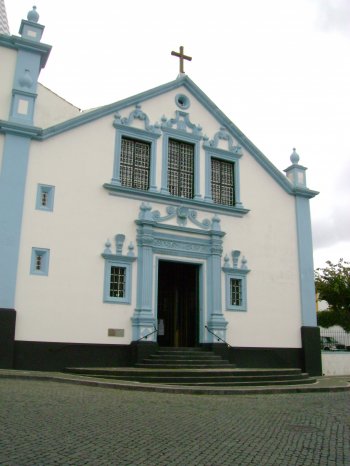 Monument dating from the 17th century and consists of five bastions: Santa Catarina, São Pedro, good news, Espírito Santo and Santa Luzia. In 1959, the Fort suffered conservation works, in 1997 the Church was fully recovered and in 2000\/2001 was rebuilt the wall. 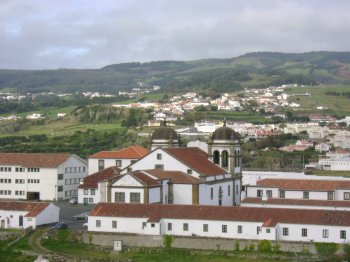