Solar plant long with Mannerist elements to like English tenants, such as columns in the gardens and imitations of the ancient chapels and gates. 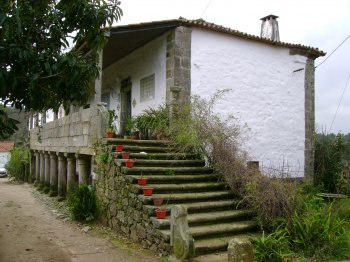 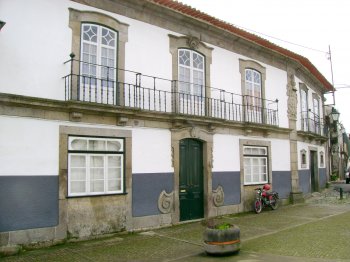 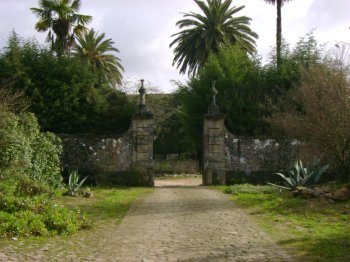 Manor built in the 18th century, is composed of two distinct volumes and annexed Chapel. The first body is torn on the top floor by four Windows and a door round Wicker, and at the bottom, by three spans with bars. The second, smaller body, is torn by two Windows and a door. In the chapel are evidence, in addition to the stonework of the façade openings, worked the panelled ceiling, the altar and the altarpiece. 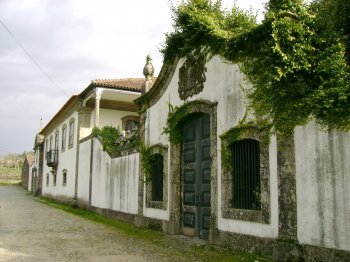 Rectangular Baroque Manor composed of various bodies. Despite strong Baroque characteristics, preserves elements of the 17 century, as is the case of balconies. 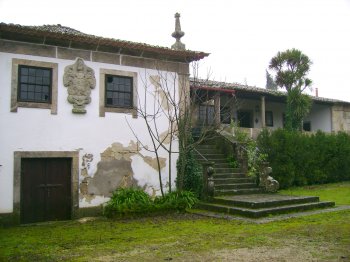 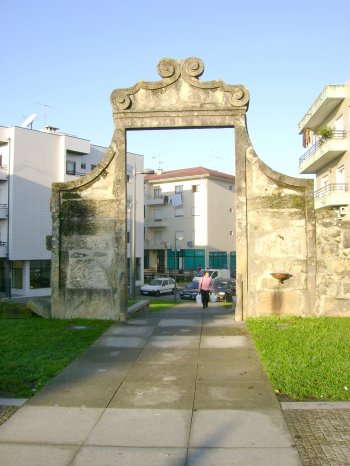 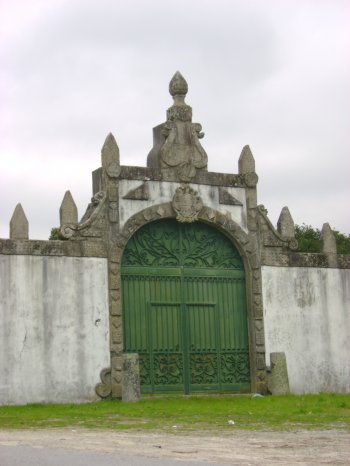 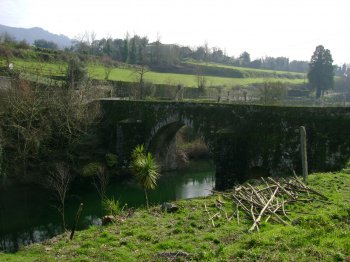 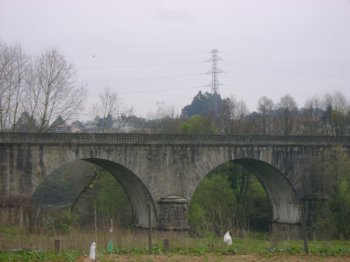