Convent comprising a church with Bell Tower located near the chancel, a vestry and located near the ruins of an annex building. It is a male former convent belonging to the order of St. Francis, founded in the 16th century. Inside, the triumphal arch and the side altars in arch framed. 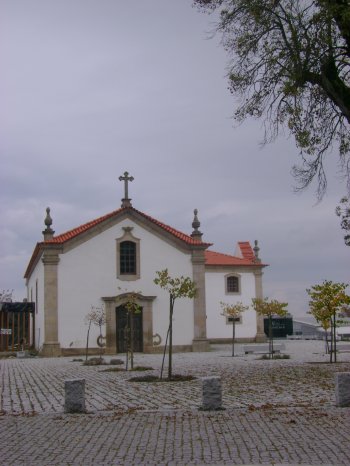 This cultural landmark marks the spot where, in may 1384, the battle of Trancoso. This battle was fought between some of the region, who defended their lands of the Castilians. 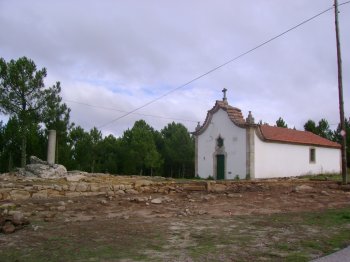 This is a joint of seventeen anthropomorphic tombs engraved on the rocks and located to Trancoso walls north west part. They are engraved in rocks outcrops dating, probably from the mediaeval period. 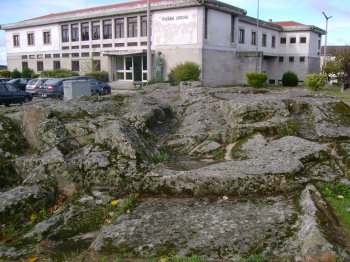 Integrated doors in the walls that surround the city, located in the northwestern part, with two sentry boxes on the sides. On the inside, there is a ladder that leads to the top of the walls, where you can enjoy a magnificent view over the city. 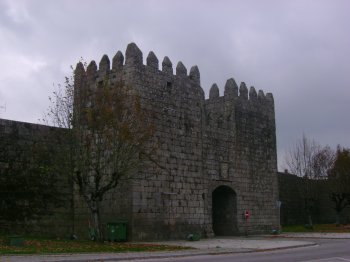 This manor house has two floors with an irregular rectangular plan. It is composed by the main building, a tower with three floors and one attached chapel. It was constructed on the first half of the XVIII century, standing out on the inside the pulpit on Gospel’s side. 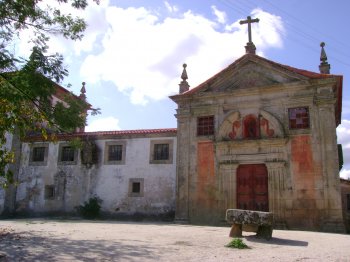 Late-Baroque Manor House, probably built in the second half of the 18th century, with irregular L-shaped plant and with two floors. Presents various bodies adossados the facade and roof coverage of four waters. In the 20th century, worked as a school and as a post office and currently lies partially vacant. 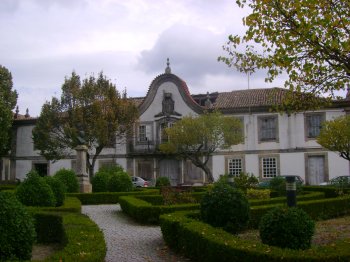 The doors D'El Rei are the main entrance to the walled enclosure that surrounds the city, located in the southern part, between two embattled towers. On the outside, feature a bow down and, inside, an arch in warhead. Emphasis on the shield of the city, in stone. 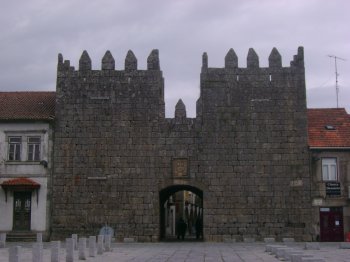 This Fortress construction is placed on the 18th century, even though some historians refer the existence of buildings previous to the Moorish conquest on the 10th century. It is said that Moreira do Rei owes it name to D. Sancho II who was here installed before leaving to the exile in Toledo. Placed at 800 metres high and surrounded by cliffs and rocks, only a few traces from this castle still exist today. 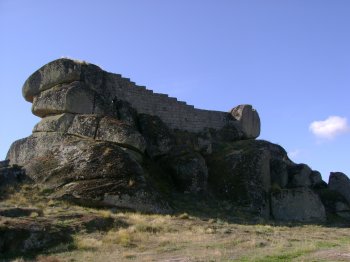 It is unknown if the early history of this castle, dating from the Roman times, visigóticos and Islamists. Despite having suffered several destructions due to wars, the historic core maintains its monumentality, in particular due to its defensive curtains. The primitive Castle, the Citadel, a walled remain with five towers and donjon, the pyramidal frustum and the walls surrounding the village with several doors. Are the doors D'El Rei, docked between two turrets. 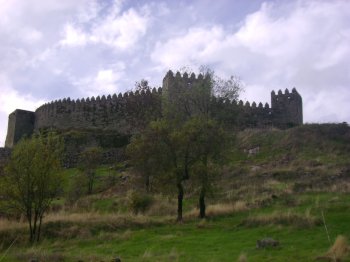 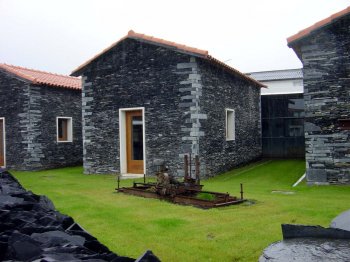