Library with a generalist documental asset and a vast historic collection. It also owns a cinematographic nucleus with several videograms. It has computers and internet. 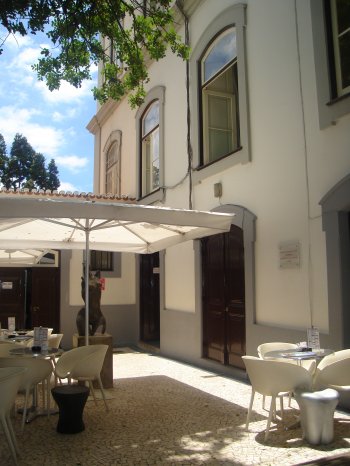 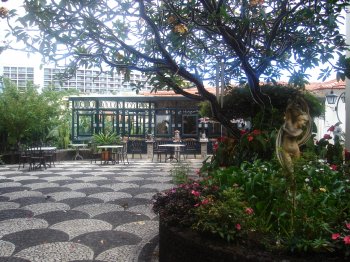 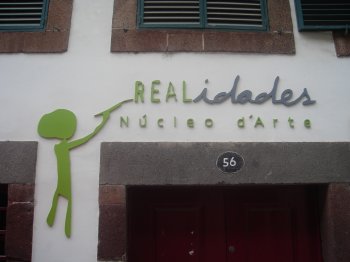 Building drew by the famous architect Óscar Niemeyer, assumed to be the largest amusement centre in Madeira, not only for gambling but also for entertainment and cultural activities. It has a slot machines room with 200 machines and a traditional gambling room. 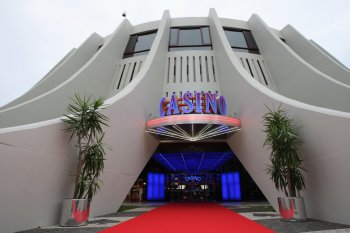 Space owning an auditorium with 628 seats and a conference hall with 450 seats. 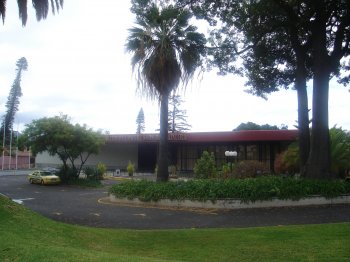 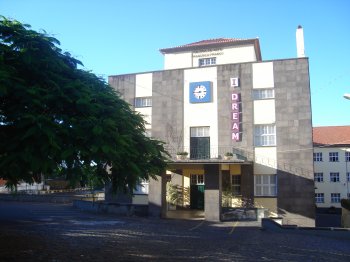 This library owns reading rooms with the names of known individualities or important thematic such as: Sir Winston Churchill, American Culture Corner, Simon Bolivar, Zwanayo, France, Deutschland, Italy, among others. 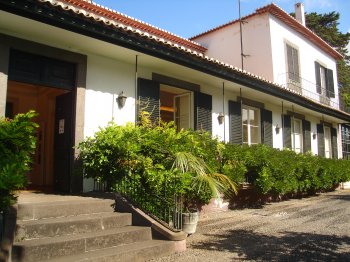