The Santa Clara Convent presents a simple cloister, with ten arches and, around, the conventual’s annexes: downstairs the utilitarian divisions and upstairs the cells. The church has a single nave and the inside is slightly illuminated with glass windows. 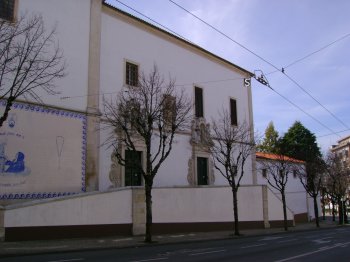 Where building works the Faculdade de Ciências e Tecnologia, resulting from the reform of the New State to the University City of Coimbra. 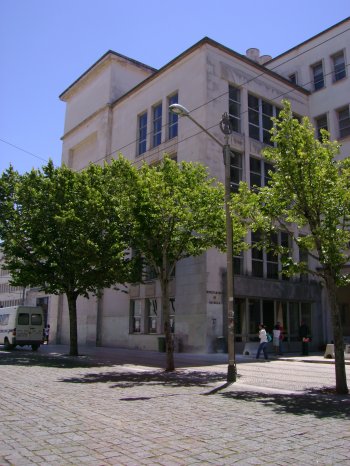 Building with L-shaped plan and five floors, whose construction began in 1957, being inaugurated in 1963. In the penthouse, the palas sombreadoras based on pilotis, which make the usable terraces. 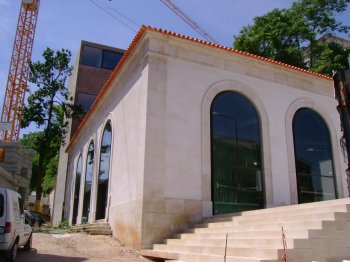 19th century building of plant in U, composed of three articulated bodies among themselves. Is inspired by the typical Portuguese House, with facades decorated with flowers and tile friezes on the Windows. 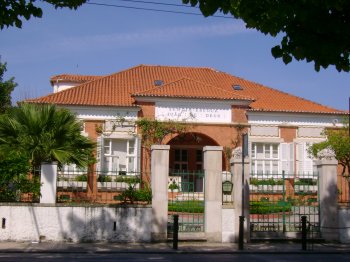 Ancient monastery of our Lady of the fields of Montemor-o-Velho, belonging to religious of the third order of St. Francis, which was transferred to this site due to flooding of the river. After the extinction of the religious orders, the convent was sold, in 1865, the family Moura, which currently operates the space for events. 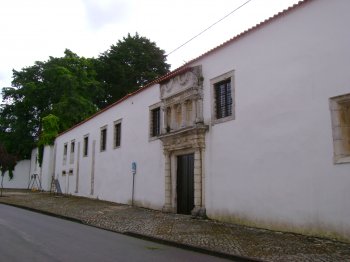 Building constructed in the 20th century, initially working as a high school. Currently, it houses a secondary school. 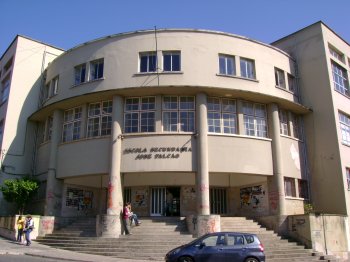 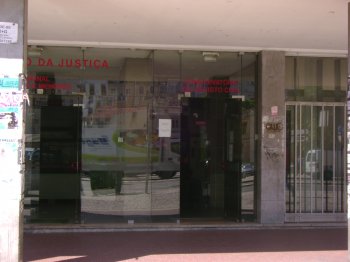 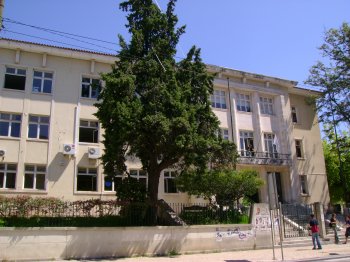 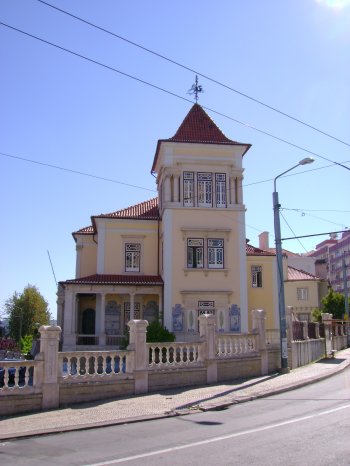 Set of two buildings, one of them the theatre itself, with plant in range and three floors, and the choir room, of rectangular plant and three floors. It was built between 1959 and 1961, working only with one-off shows. In 1966, was installed a film projection machine, giving priority ever since the film industry. It consists of a room with a capacity between 500 to 1000 places distributed by audience and a balcony, and a large stage. 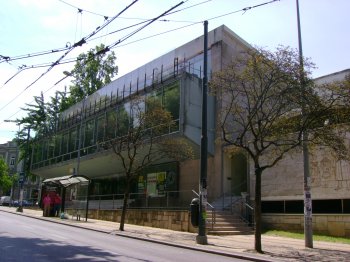