Monuments in Vila do Conde 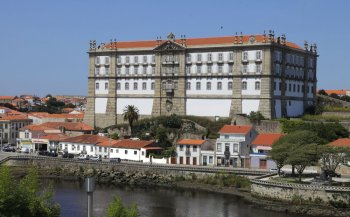 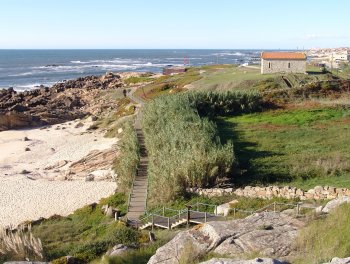 Construction of polygonal plant, bastion, turreted in angles. Strong who served military functions until the 19th century, when it passed the only control the input and output of small boats. Inside there are remnants of bunkers and supplies. It was built in the 17th century and, in 1999, adapted by architects Paul Lobo and Amedeo Mandolesi to hotel and restaurant. 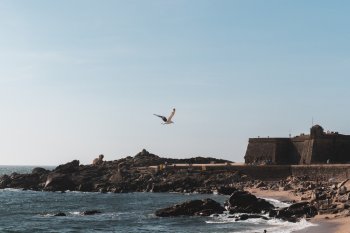 In this church constructed in 1496, it stands out the main façade sided by bell towers from the 17th century, presenting a magnificent Manueline doorway, laced and sculpted work done by João de Ruão. The interior presents three naves with wooden ceilings, separated by four round arches. On the transept chapels it stands out the golden carving and the coffered vaults. 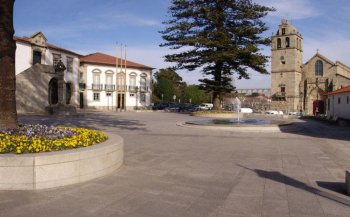 18th century work also known as Aqueduct of the convent, consisting of a long arched colonnades, today partially ruined. It is an artificial channel built from the convent of Santa Clara to the East and initially comprised of 999 arches. It has a wingspan and height arches backwards, with broken arches and upper rounded channel profile. 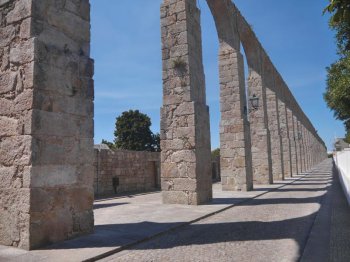 Temple founded in the centuries XIV\/XV, suffered changes in later centuries. Outside the Chapel is topped by a large dome. Inside deserve particular reference tile flooring, the 17th century pulpit and the coffered ceiling, decorated with elements of the Marian theme. 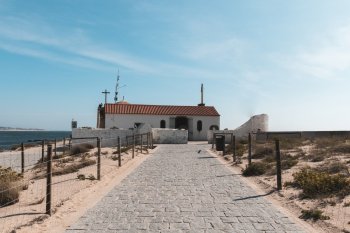 Chapel founded in 1603, has a square plan, covered by a huge dome and cornice surmounted by lily flowers. Highlights the grave emblazoned Loh pilot and his wife, the tiles at the beginning of the 18th century and the gilded main altar, Joanna. 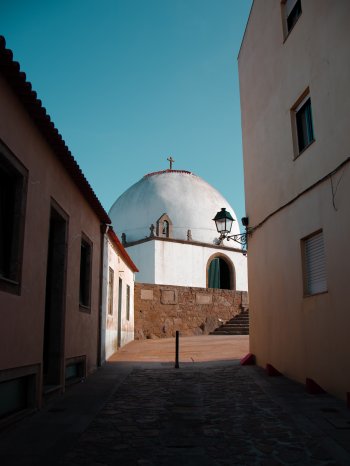 This emblazoned house from the XVII century has a simple style. The noble floor is filled by eight windows with a balcony in lattice and on the middle of it there is a Coat of Arms on a shield party per cross.

This temple from the 15th century recently underwent some improvement work. It has a façade sided by a campanile from the 17th century and a Manueline portico. On the inside there are three naves and a main chapel with hand painted vaults. It is worthy to mention the glazed tiles coverage, the carved main altarpiece and the paintings from the 18th century.

Work ascribed to Nicolau Nasoni in which stands out the decorative richness in the outer stonework, interiors and talha.