A pedestrian trail on the eastern part of the Natural Park of São Mamede. The trail passes by the Castle of Marvão, the walls of the Castle of Vide, the bridge on the Ribeira de Galegos, the Casal da Torre (Tower Farm) and other magnificent landscapes of the banks of som brooks and rivers, namely the Sever. 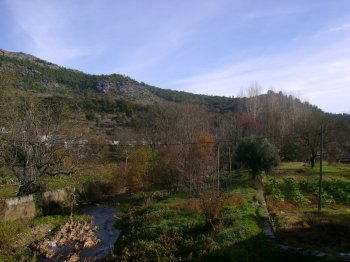 Pedestrian path on the edge of São Mamede Natural Park. The path includes the passage by the castle of Marvão, the walls of Castelo de Vide, bridge in Ribeira de Galegos, Casal da Torre. Takes place between the banks of some rivers, such as the Sever. 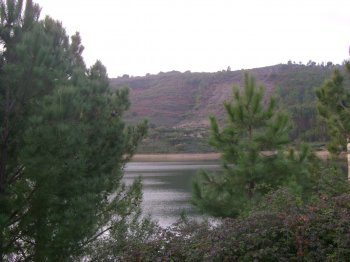