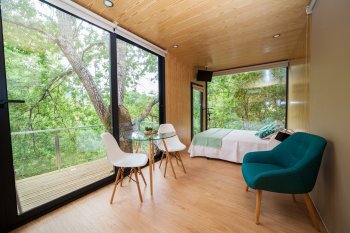 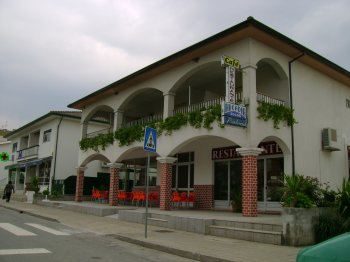 Water Hotels in Mondim de Basto, is a unit with 44 rooms, all comfortably decorated and with a great balcony, ideal to enjoy the stunning landscape. The surrounding space is still five villas 2 bedrooms, ideal for a family vacation, and a multipurpose area, conducive to sports practice. In this tourist resort, with about two hundred and fifty hectares of total area, the presence of water is a constant, and there are three small lakes and can be seen in the distance the river Tâmega. The hotel also offers Babysitting service by marking and kids club. In the hotel restaurant, … 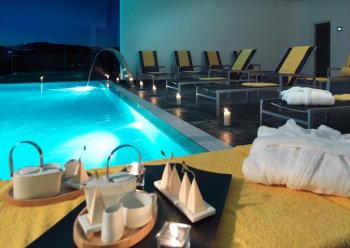 Situated in the middle region of Trás-os-Montes, quinta do Fundo is located on the waterfront of the rivers Tâmega and Cabril, within a few miles of the waterfalls of the Slings of Ermelo and around the perimeter of the Alvão Natural Park. For those who want to spend a vacation or just a weekend in contact with nature, this is ideal. 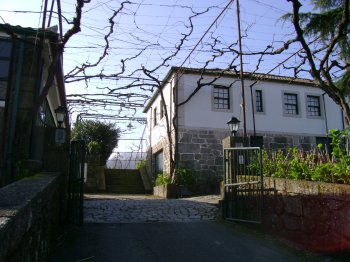 House situated in the Centre of the village of Mondim de Basto, inserted in a fenced property. It is a haystack of the late 19th century, fully recovered and furnished. The rooms have private bathrooms. The House has central heating and a cosy lounge.

Overlooking the Tâmega River, this rustic House dating from the 17TH century preserves all the features of the stone houses in the region of Mondim de Basto. It has five bedrooms, a living room with a fireplace and a dining area and ancient cuisine for breakfast and dinner upon request. Abroad, a nice pool.