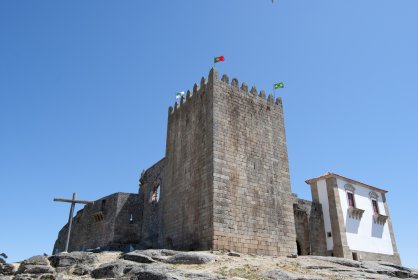 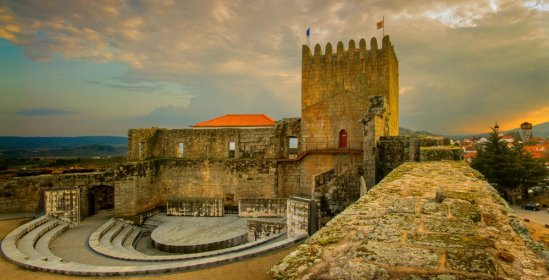 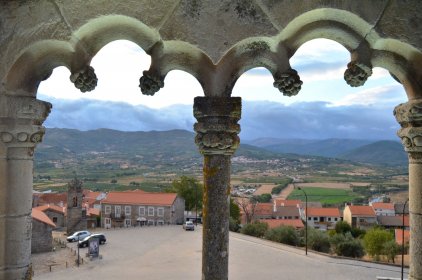 Castle located on a rise on rising slope of the Serra da Estrela mountains, built in the 13th century, originated in the Roman building referred to as "Centum Cellas. Fortified defenses were commanded to build by Dom Sancho I, and Dom Dinis built the Castle later rebuilt by Dom Manuel I. The primitive Castle the Tower of homage, the Manueline window semi-detached, in the outer wall of the Palace, and the walled enclosure. The encimar the window is the coat of arms of the Cabrais, which lived there until the late 17th century.

Late-medieval building consisting of two wings and a tower. It was built in the late 15TH century, suffering after renovation works in 1854 and in 1896. Presen…

Building constructed in the early 20th century, consisting of a regular rectangular plant with three bodies. Initially, functioned as primary school and curren…

The presence of Jews in Belmonte has been constant since the middle ages, although the forced conversion in 1496 have been born a crypto-Judaism which contribu…

Nineteenth century chapel of longitudinal plan simple. In the interior, especially the triumphal arch in arch down which leads to the Chapel, where he enlists …

Chapel probably built in the 16th century or 17TH CENTURY, with a simple longitudinal plant with a main façade in Gable, torn by a wicker framed straight porta…

Are you going to Belmonte?

Best Of  in Belmonte

What do do near Castelo de Belmonte