This library, which is about 30 years old, is located in the Marechal Carmona Park. It has a reference room, an internet place, an atelier of manual works and several spaces for ludic and didactic activities. 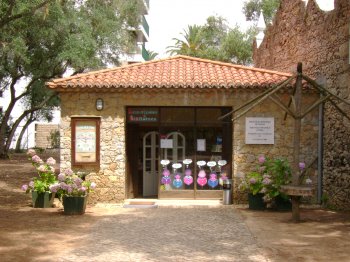 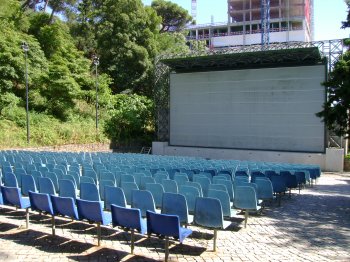 A library located in a beautiful 18th century building, which is a dynamic cultural space. Reading in the open air, the pedagogic kitchen garden, the odours garden and a space specifically dedicated to children, the "tale hour", stand out. 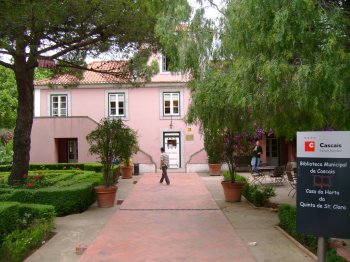 Two comfortable show rooms with seats for 211 and 78 spectators. 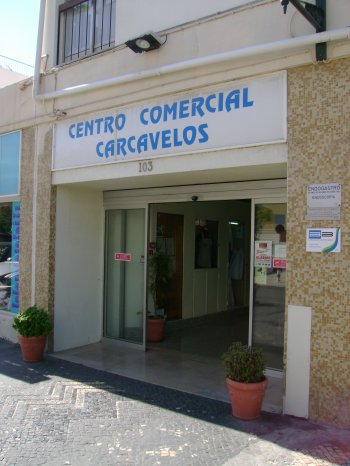 The Quinta da Encosta has judiciously selected works of art, representative of 20TH century Portuguese art, including pieces created by some of the most important artists of this period. The painting collection includes canvases by artists like Júlio Resende, José de Guimarães, Rogério Ribeiro, Julião Sarmento or Álvaro Lapa, among many others. 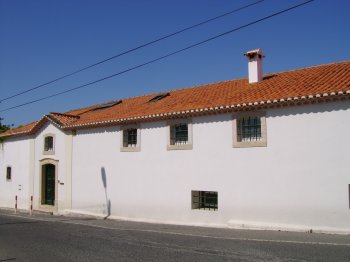 Recreational, educational and cultural spaces for children and adolescents, having as first the function to restore the space and time to play. 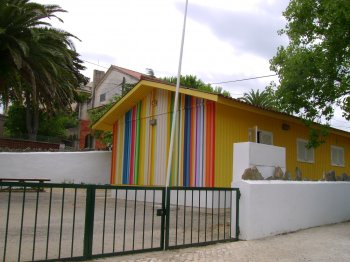 This space brings together the company's route between 1965 and 2003, exposing costumes, props and furniture scene, always relating to premieres. 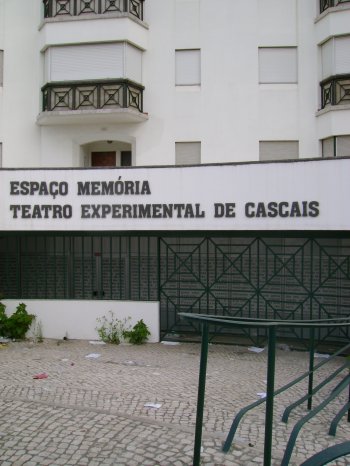 This space allows you to enjoy the natural landscape and biophysical features of Ponta do Sal. The Centre was designed to promote values such as biophysical diversity and scenic wealth that generates the meeting from Earth with the sea, associated with the didactic and training component. Here you can see the features of this stretch of Coastline, strolling in the pedestrian route, visit the arriba and discover the flora and fauna species there exist. 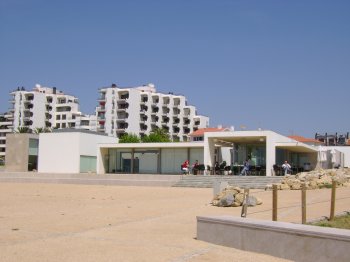 Begun in 1902 with design by the architect Raul Lino, the Casa de Santa Maria was built by George O'Neill for his daughter Doña Teresa. Acquired in early 2004 by the Câmara Municipal de Cascais, this cultural pole puts particular emphasis on work by Raul Lino and in summer which marked the architecture design of the coast of Cascais. Currently, have a patent on the exhibition "Casa de Santa Maria, Raul Lino and Cascais", welcoming also regularly lectures, presentations of books, temporary exhibitions and free courses. 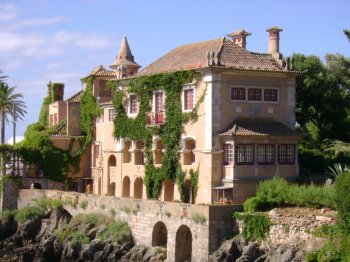 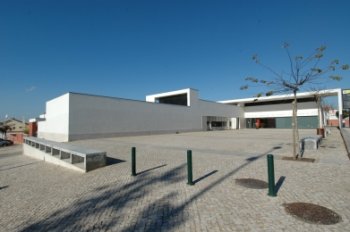