Cascais is located between the serra de Sintra and the Atlantic Ocean, on the famous Estoril Coast. It is a popular tourist destination since the late nineteenth century, especially after its access points being modernized. There are many reasons for choosing Cascais as destination, for instance for its mild climate, beautiful beaches and landscapes, gastronomy, hospitality and diverse livelihood. On an architectural level the defense- and navigation-related monuments, just as in other coastal towns, stand out: the fortress of Nossa Senhora da Luz, the fort of Guincho, the Guia Lighthouse, the Lighthouse of Santa Marta, among others. Emphasis also to the Conde de Castro Guimarães Palace, where a museum has been installed. Here you can still see some traces of Palaeolithic occupation: Alto do Cabecinho and windmills of Cabreiro; and traces of the Roman period: the villa of Freiria, the villa of Casais Velhos and ten tanks have been discovered. Another great attraction of Cascais is its coastline, with highlight to the beautiful Guincho beach, located in the Sintra-Cascais Natural Park, and the famous "Boca do Inferno", a cave excavated in the rock, which name derives from the frightening impact of the waves in the rocks. Cascais offers dozens of exquisit restaurants, where the dishes of fresh fish and seafood are predominant. Be sure to try the famous Cascais sole, sea bass and sea bream. Many other points of interest could be highlighted, but we cannot, however, fail to mention the Casino Estoril, the biggest casino in Europe in terms of gaming machines, and the famous Feira de Carcavelos, held every Thursday in front of the train station.

What to do in Cascais 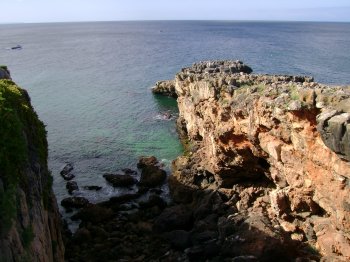 It is the most spectacular natural accident of the geological formation of coasting calcareous stone showing erosion from rain water. It once might have been a cave sculpted on the rock by rain water and the strength of the waves, which cealing ended up collapsing. 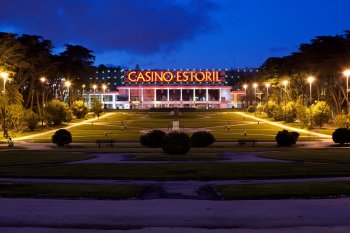 Casino located in the Estoril Coast, one of the biggest in Europe. This space has seen performances by several Portuguese and international celebrities. Among the games available there are the French bank, the baccarat, the slot machines and 12 roulettes. 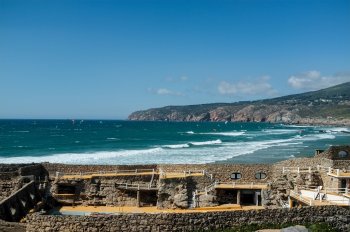 A very beautiful beach, surrounded by trees and bushes.One of the biggest and most attended beaches in the country, it has large waves and strong winds and is often used for international surf, bodyboard and windsurf competitions.There are bars with excellent terraces and excellent restaurants specialized in fish and shellfish. 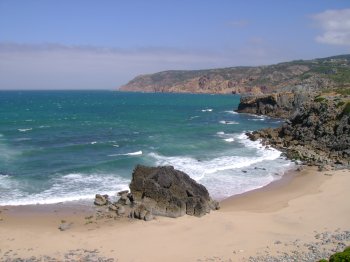 A beach located by the old Guncho fortress, surrounded by the beautiful hills of the Sintra mountain.A space that pleases the youngest with good quality restaurants that have high prices. 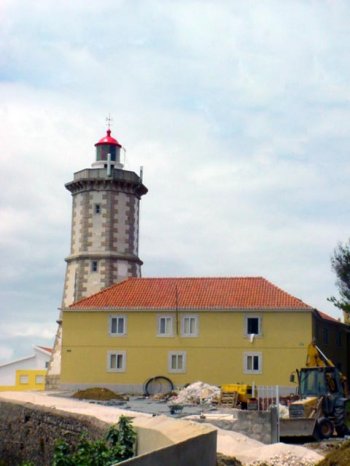 When the Portuguese maritime expansion had its peak, in the 16th century, Cascais was one of the first places to have a lighthouse. The Guia lighthouse was built in 1610 and a small hermitage was built in the surrounding area … 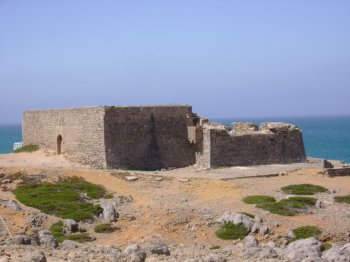 The Strong winch primitive only the outer walls and a stone plaque over the door. This Fort was the defense line of the Atlantic coast. 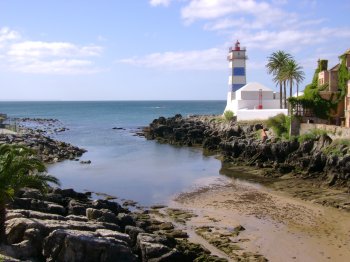 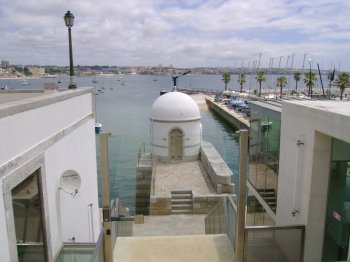 Tide gauge 19th century circular plant, with cylindrical volumetry covered by a dome semiesférica. Features a back arch portal framework with limestone and two Windows of your chest in a semicircular arch. Inside, you will find the tide gauge itself, … 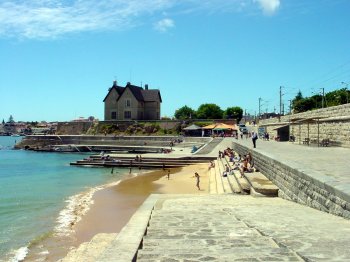 A very small beach by a small pier, well attended. A restaurant with a diversified menu and high prices. 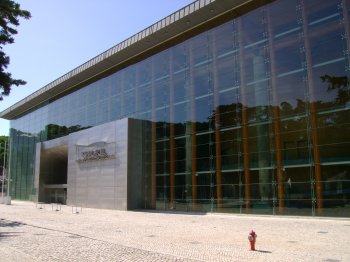 A modern and well equipped space that welcomes art exhibitions, seminars and congresses. 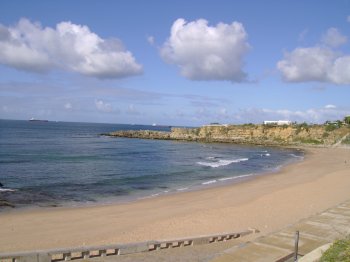 Urban beach which forms a small Cove, having a young frequency. Is protected by a cliff, being a privileged area for fishing enthusiasts. There are several bars and quality restaurants, with high prices. 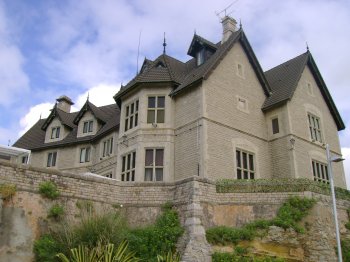 A palace built on the site of the demolished Fortress of Our Lady of Conceição, it was acquired in 1868 by the Duques of Palmela in order to build a summer residence there. The project belongs to the English architect … 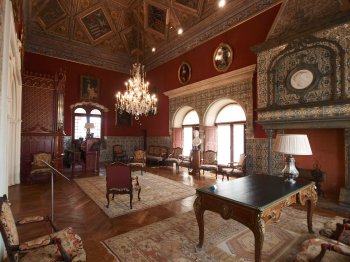 The Museum-Library that got its donor's name opened in 1930. During the adaptation to museum works they have been careful to keep the atmosphere of a house with its inhabitants and the interior architecture and decor motives have been stressed. … 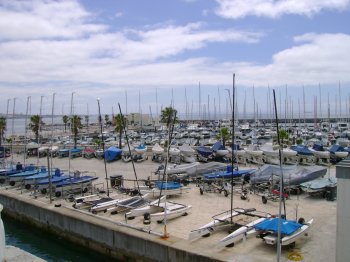 A very famous and much attended marina, located by the castle in the citadel. It has a small mall and night animation. 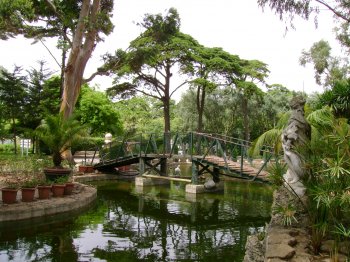 A pleasant green space, with large lawns and several reasons of interest, namely a juvenile library, a mini-zoo, a children's playground and a picnic area. In the garden one can visit the museum of the counts of Castro Guimarães and …

Pedagogical Farms to Liven up the Children's Holidays

With a quack quack here, an oink oink there, here a baa, there a baa, everywhere a cluck cluck, pedagogical farms will …

Where to eat in Cascais 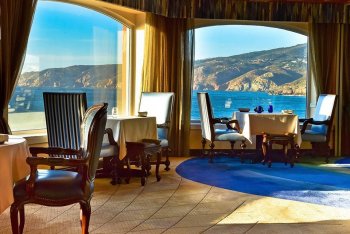 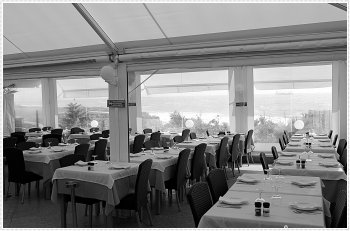 Restaurant located near the mouth of hell, giving emphasis to fish dishes and fresh seafood. You ca… 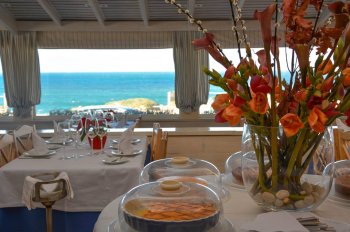 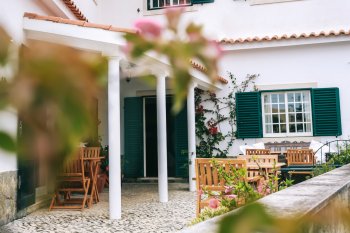 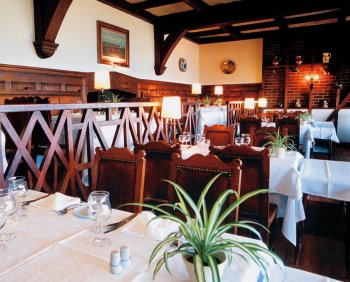 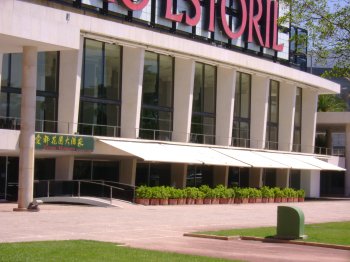 The Mandarin is probably the most genuine of a Chinese restaurant in Portugal, confecionando the tr… 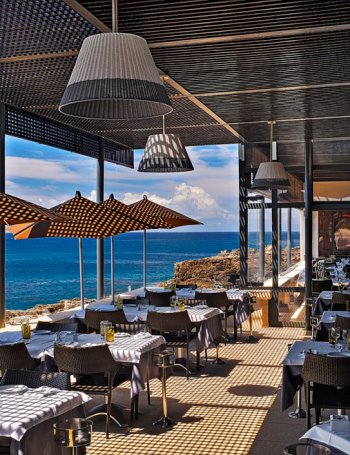 With a fantastic location, the space has been the object of an intense remodeling at the level of i… 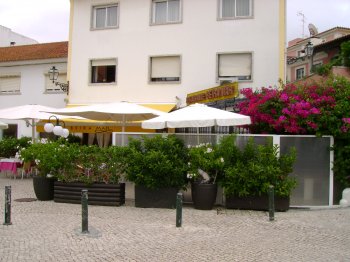 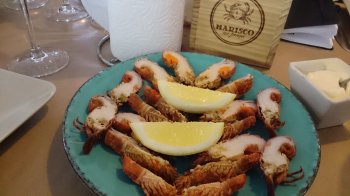 Where to sleep in Cascais 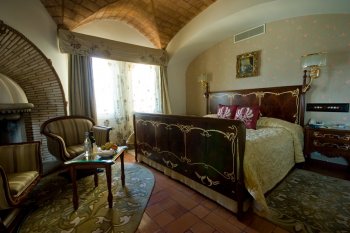 17TH century fortress with 24 rooms and three junior suites, comfortable and very elegant with a charming view of the sea. It is located between two rocky ends… 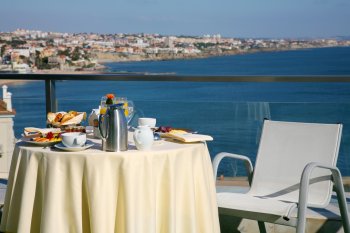 Hotel of great refinement, with magnificent views over the Bay of Cascais, constructed almost entirely in glass. Also the rooms are designed for luxury and bol… 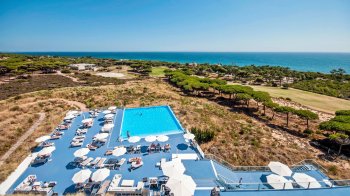 Here you can see the Sintra hills and Cabo da Roca, in addition to the views of the sea and the golf course, the first in Europe and second in the world to obt…