This cultural space, meeting point for different forms of artistic expression and for congresses and conferences, is housed in a 17th century emblazoned building. It has three exhibition halls, two entertainment rooms and an auditorium with a capacity for 300 people. 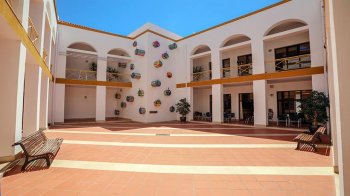 This recreational and educational center addresses the theme of the Portuguese Discoveries. Installed in an old 18th century manor house, with a Pombaline style, overlooking the riverside area of the city, it has a garden, outdoor patios and panoramic views. The Center is equipped with computers with Internet connection and free access to all visitors, and a garden with a small outdoor auditorium. The program includes lectures to disseminate and debate ideas, astronomical observations or experimental workshops, planned according to the age level of the participants, where touching is mandatory. 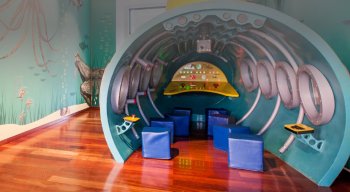 A small bull fighting arena, demountable, that functions only during the summer.

Outdoors auditorium thet belongs to the park Doutor Júdice Cabral, located in the historical area of Lagos. In the shape of na amphitheatre, the auditorium has seats for about 2000 spectators, one stage, support installations, cabinets, balnearies and WCs.It is used mainly for concerts. 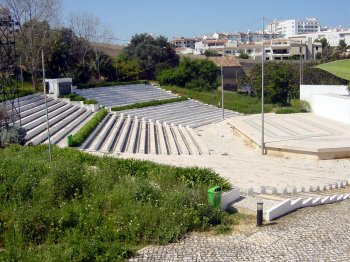 A museum located in the siege of the Rancho Folclórico de Odiáxere (Folk Group of Odiáxere), where the collection that was assembled by the Group throughout the years is exhibited. 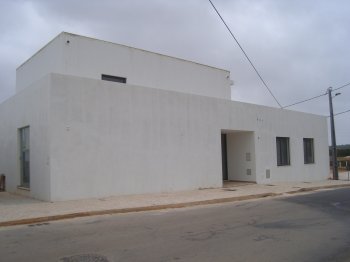 A cultural space and a space for occupying the free times, especially devoted to th youngest. 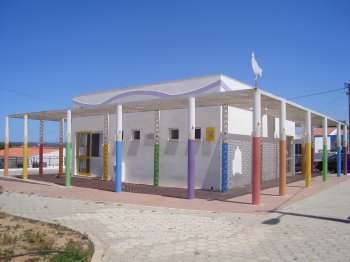 A space devoted to the youngest, with several rooms where cultural, sprtive, recreational, formative and informational activities take place. 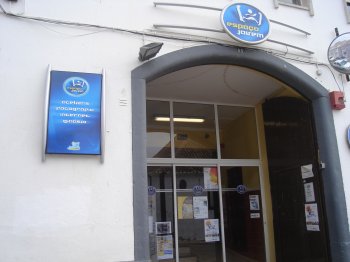 A cultural association founded in 1995 with the main goal of promoting the artistic creations in the region. 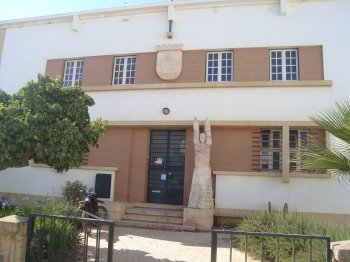 A cultural space and a space for occupying the free times through reading, especially devoted to the youngest. 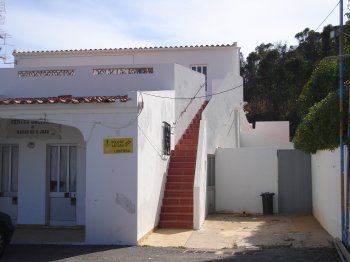 A small library with two floors and an open air auditorium that is used as a leisure area and a terrace when there are no shows. 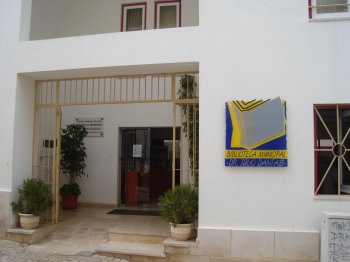