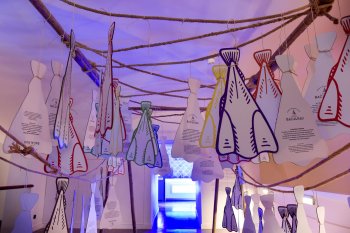 In this museum, located at the former Madre Deus Convent, the visitor is invited to make a journey through the glazed tiles art, from the XV century till our days. 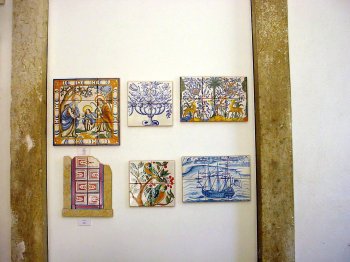 It is a modern building, opened in 1990, located between the Jerónimos Monastery and the Tagus River. It started as the seat of the Portuguese Presidency of the European Union, later becoming (1993) a cultural center. The pavilion for temporary exhibitions hosts music, theater and photography shows. 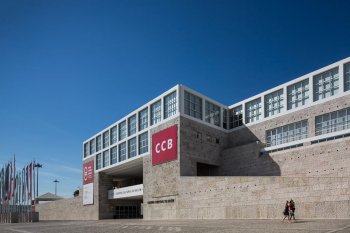 Placed on the north side of Rossio, the National Theatre Dona Maria II, which name pays homage to the daughter of Dom Pedro, was built in the 1840s by the Italian architect Fortunato Lodi. The façade of this neoclassic building is composed by six columns coming from the São Francisco Convent and is ended by a triangular fronton where the figures of Apollo and the Muses are sculpted. On top of the fronton is possible to see the statue of Gil Vicente, maybe the most important Portuguese dramaturge of all times, considered to be the father of the national theatre. The MAAT - Museum of Art, Architecture and Technology is a museum that crosses three areas in a space of debate, discovery, critical thinking and international dialogue, translating the ambition to present national and international exhibitions with the contribution of contemporary artists, architects and thinkers. 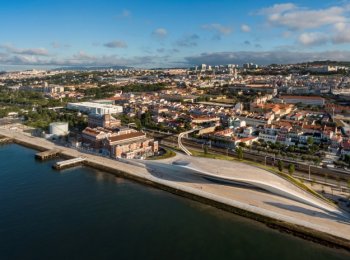 This Roman Theatre Museum, opened in 2001, shows what was the theatre of the ancient city of Olisipo. Is housed in a 17th century building, which has been refurbished over the centuries. The Museum encompasses multiple areas where you expose archaeological remains and traces which refer not only to the time of Theatre (1st century), but also for other traces which bear witness to an intense human occupation of this site. 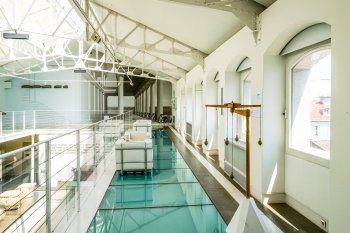 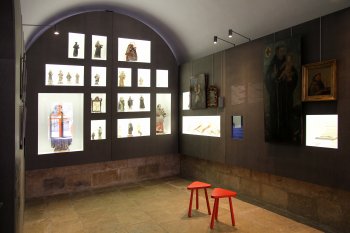 Placed at the Palácio Pimenta, a manor dated from the early XVIII century; in this space you may see archaeological pieces, paintings, drawings, engravings and lapidary that illustrate the city of Lisbon, since the prehistoric period till nowadays. Among the works in exhibition the “O Fado”, by José Malhoa and a oil-painting of Dirk Stoop stand out. The earthquake of 1755 is here shown with images of devastation and reconstruction projects. 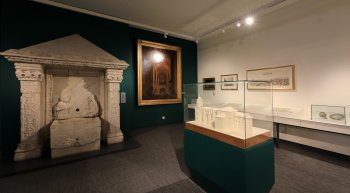 Inhabited by the writer during the last 15 years of his life, Casa Fernando Pessoa has an exhibition on three floors about the poet's life and work and a library specialized in world poetry. It is a place of literature that crosses memory, literary creation, and reading. In 2021, it was distinguished by the Portuguese Museology Association with the Best Portuguese Museum Award. The National Museum of Natural history is an organism of the University of Lisbon, which has the functions of preserving heritage, investigate and disseminate knowledge through the methods and techniques of communication that are appropriate. In the space dedicated to science take place exhibitions about exact sciences (various modules relating to physical laws, documented with interactive experiences). Is divided into four thematic nuclei: the historical and interactive exhibition of long duration, the chemical laboratory of the Ecole Polytechnique, the experimental workshops of chemistry and the Planetarium. 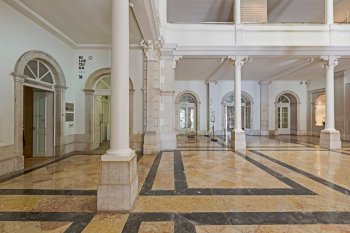