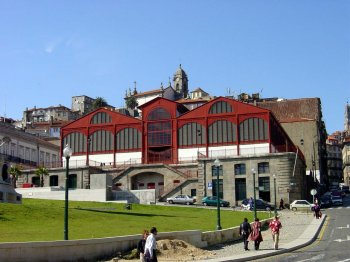 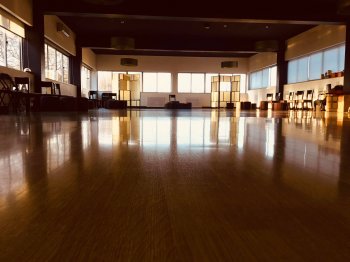 Opened in 2003, the Dragão Stadium is located in the eastern area of Porto, with easy access from the city centre and Porto International Airport. Five stars rated by UEFA and awarded for its architecture and environmental management. FC Porto Museum is located at the stadium and impresses with history and technology. 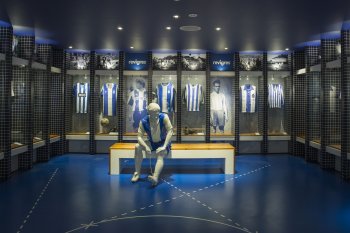 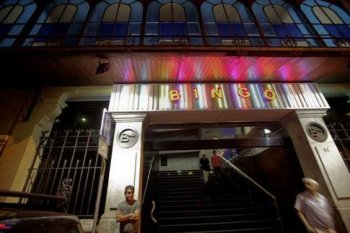 Integrated in the Fundação de Serralves, this museum planned by the architect Siza Vieira is the first of its kind in Portugal and intends to move the public to the Contemporary Art and to the society questions in our days. 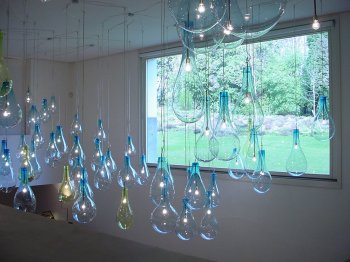 Museu do Carro Eléctrico do Porto

This museum belongs to the Sociedade de Transportes Colectivos do Porto and was inaugurated on 18 May 1992. Although its short existence, it has managed a programme of important cultural events in the city of Porto, being today one of the most visited museums. It has a vast collection of vehicles, ranging from the American car, animal traction, to various models of electric cars, for people transportation and also for goods transports. The museum also has a vast collection of documents, photographs and various materials related to the operation and maintenance of these vehicles. In addition to these activities, the … 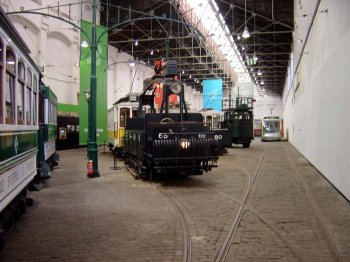 This is a magnificent exemplar of the neo-classic architecture built in the second half of the XIX century. The Arab salon (decorated with beautiful paintings and furniture), the noble stairs and the Pátio das Nações stand out. 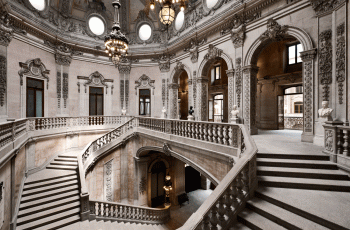 Projected by the architect Souto Moura in 1980, it was finished in 1991. On the garden’s side the wall is of stone, but the house opens to the city on the north side, through a glass wall, which lights up the inside. The house presents collective exhibitions and, add to this, it also organizes events related to theatre and cinema, at the auditorium. 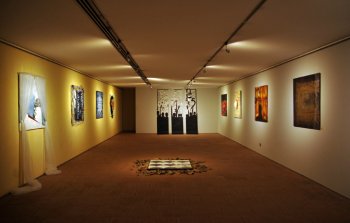 Opened in December, 19th, 1941, the Coliseu is the biggest playhouse in the north region of the country, with 3000 seats. It has been welcoming great show names, from Bob Dylan, Caetano Veloso, Amália Rodrigues, to the big orchestras, such as the Munich Band, Paris Band and to the great opera singers such as José Carreras and Monserrat. It presents several cultural events, from which we point out the musical and dancing shows. 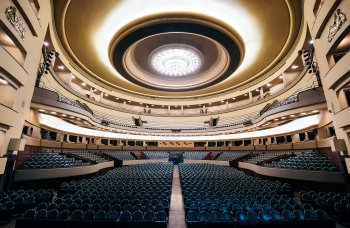 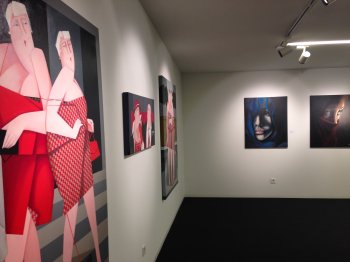