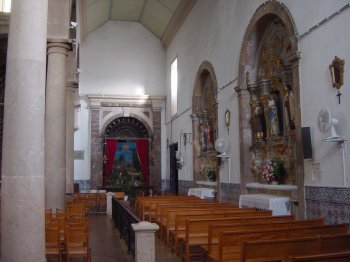 Fortress of rectangular plant and with a tower at each angle, based on a high and rugged rock. Inside there is a small chapel in honour of Santa Catarina. Serves as access to the beach\/marina de Portimão via a staircase and offers beautiful views of the sea and the marina. 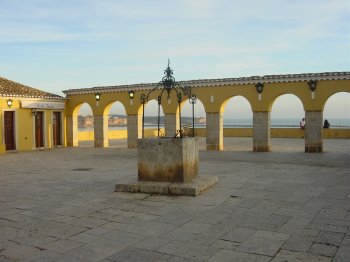 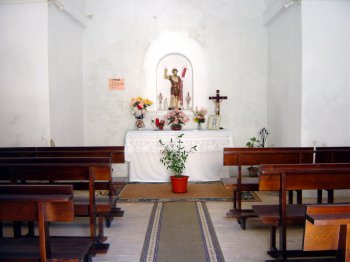 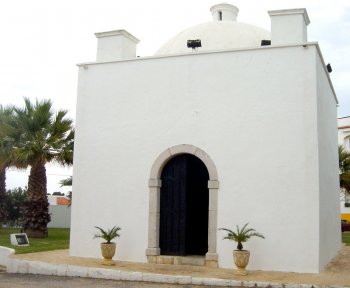 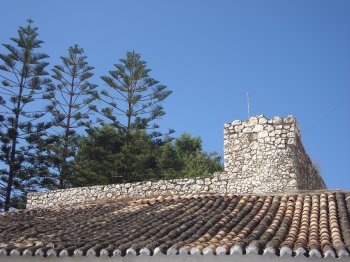 Roman villa with two colonnades, a hexagonal and another square, both with coated the floor mosaics. One of the great attractions of this place is the existence of multi-colored mosaics, with geometric motifs. This station provided materials between the 1st century and 2nd century. 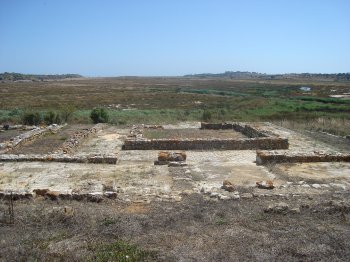 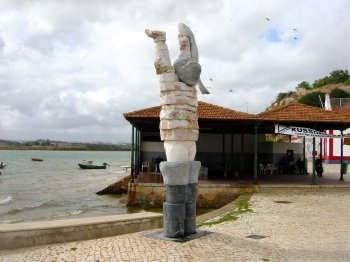 This necropolis in which the original constitution has about twelve corridor sepulchres, presents a vast variety of architectonic solutions and construction techniques, taking as an example the chamber purely megalithic or the false dome with lateral niches. It has a shop and a welcome and Interpretation centre (tel: 282471410; fax: 282471419). 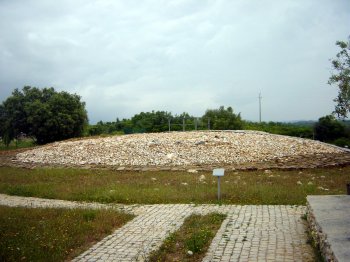 Set of nine sculptures by various sculptors, erected in 2003. Are aligned along the recent Riverfront of Portimão. 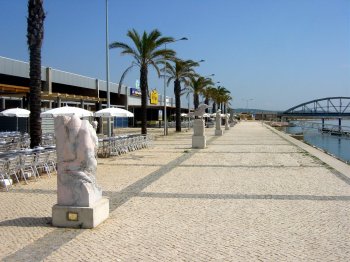 Small bronze bust that pays tribute to Simon Bolivar, the great liberator of Venezuela. It is located in the Centre of the roundabout with the same name, based on a block of marble. 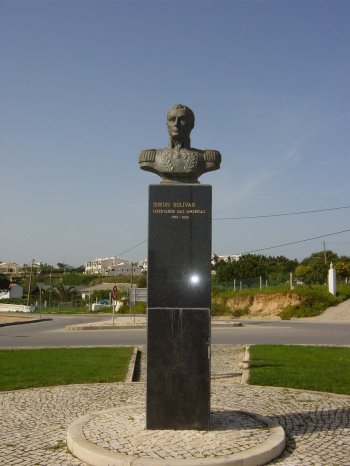