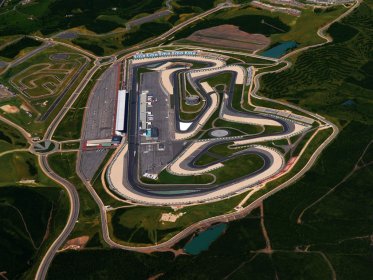 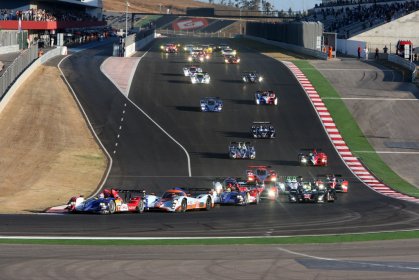 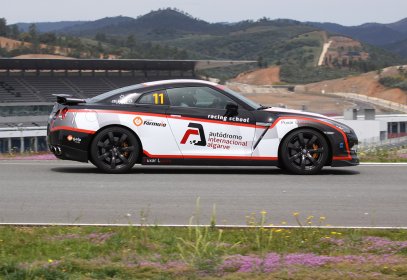 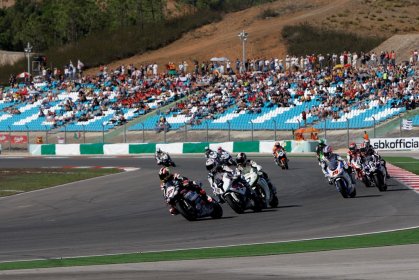 The Autódromo Internacional do Algarve was opened in 2008 and is one of the best and most modern European circuits. Its layout allows for 64 versions, including models approved by the FIA for Formula 1 and by the FIM for Superbikes. Since 2010, it also includes one of the biggest kart tracks in Europe. Kartódromo offers several programs, aimed at adults, children, amateurs or professionals.

Sports near Autódromo Internacional do Algarve

Game room in which the main attraction is the small four-lane bowling alley. There are still seven pool tables and various gaming machines.

Bowling alley in grass outdoors. Offers lessons for beginners in this activity. Have snack bar.

A golf course with 18 holes, disposed along two lovely valleys. The first nine holes offer magnificent views of the bay of Lagos. There is a pleasant Clubhouse…

Simple soccer field, on dirt and with artificial lighting.

A golf course with 18 holes located on the outskirts of Portimão, in a rather calm and pleasant area. Open since 2003, the course has a driving range, a puttin…

What do do near Autódromo Internacional do Algarve