A cave discovered in 1880, nonetheless only regularly eexplored after 1963. Vestiges of the paleolithic, the neolithic and the bronze age have been uncovered here. A large part of the findings are currently in the Municipal Museum of Bombarral. 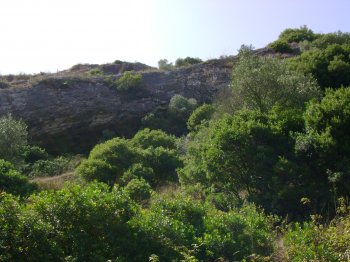 This cave was discovered by accident in 1961, during works for the exploration of a mine. Several utensils and stone artefacts have been found here. Nonetheles, the most important find was the discovery of a Neanderthal man's tooth, abouth 30 thousand years old. 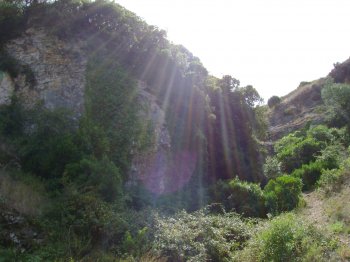 A rough natural area with landscapes of great natural beauty. On the top of the hill, there is a big ston crucifix that signals the battle between the French and Portuguese-English armies, on August 17, 1808, during the first napoleonic invasion that marked the beginning of the peninsular war. 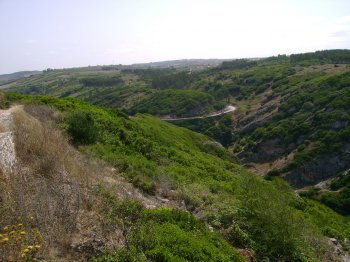