A tribute bust to the captain Salgueiro Maia, for his deeds when he commanded the carnations revolution on 25 April 1974. 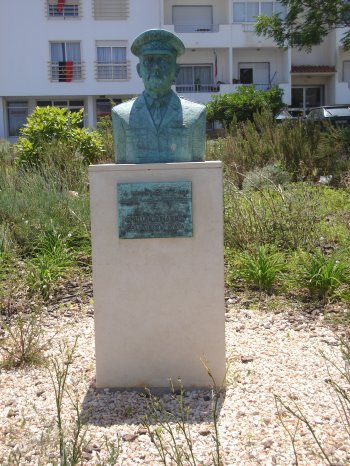 A tribute to the Infante Dom Henrique, Henry the Navigator, inaugurated in 1960 at the time of the 500 years of his death. 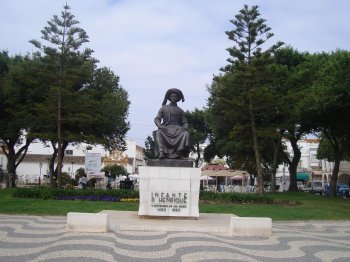 A monument as a tribute to the brave navigators of Lagos. A sculpture made of three spirals, that seeks to represent the will and effort of the navigators in face of the sea and of the unknown. 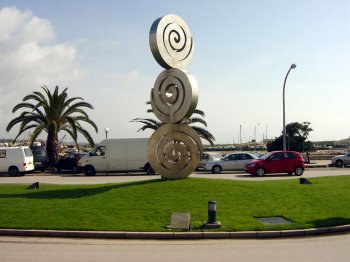 A lighthouse tower with a square plan, dating to the 20th century, plastered with yellow tiles and with red metal dome. 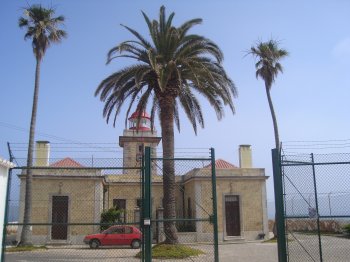 The remnants of mosaics, a thermal building and an aqueduct, dating back to the 3rd and 5th centuries. Currently, there are no visible elements. At the beggining of the century, one could still see the remnants of buildings believed to having belonged to a large bath house. 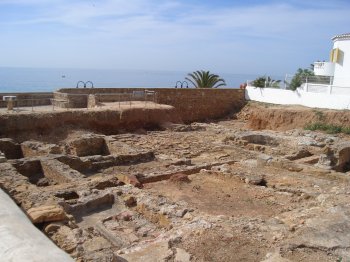 Originally a military building of the 17th century. Currently, in its interior, the primitive military constructions gave way to newer atmospheres according to its present tourist 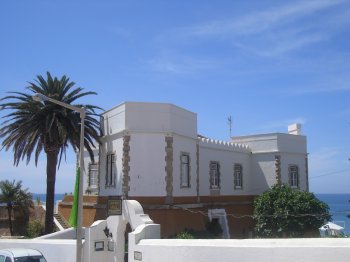 A church of medieval origins where the chancel, with an ogival triumphal arch with three trams and ogival nervures, as well as the high altar in golden carvings of the 18th century are to be noted. It is classified as a Public Interest Building. 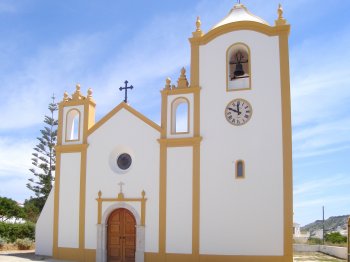 A convent with a square plan, dating back to the 16th century, with a church to its left, of which only the structural walls remain. In the cloister there is a well and a small wavy wall that forms benches. It is very badly conserved. 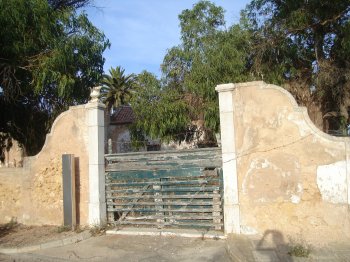 Located opposite the Bensafrim stream bar, this fort guaranteed the defense of the old port. It was built in the 17th century and features a moat, a drawbridge and a grandiose coat of arms. Inside, there is a small chapel with 18th century tiles. It is a privileged viewpoint to observe Lagos. 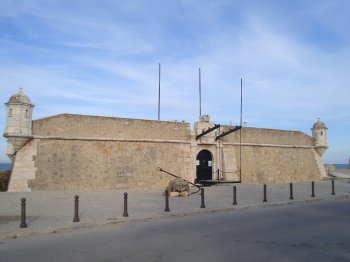 This castle retains little of its initial construction (dating back to the 14th century), as it has undergone many changes over time. Highlight for a Manueline window, from where Dom Sebastião attended the mass that preceded his departure to Alcácer Quibir. 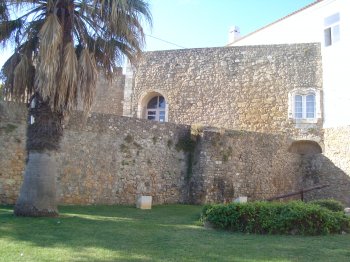