A simple and familiar space that functions as a pastry shop and as a snack-bar. It has a large, friendly terrace. 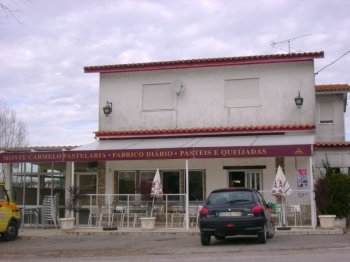 A park inaugurated in 1998, in a 4 kilometres long space, where one may watch 250 animal species in conditions that resemble their natural environemnts. The castle is the largest medieval fortress of the line of the Mondego and one of the largest in the country. Its current appearance is due to an integral reform undertaken in 1331. At this time built a Palace for the infantas, successively building transformed until the Manueline era, date of last known reform. This campaign of Dom Afonso IV date also the donjon, topped by battlements pentagonal, with top floor surrounded by elongated Corbels and machicolations. Inwardly, preserves the Church of Santa Maria of the Alcazaba, 14TH-century Gothic Temple, with three naves and tripartite headboard that was the target … 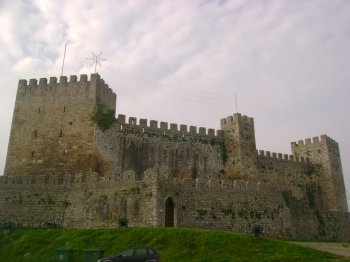 A simple and rustic space that serves ntional and regional dishes. 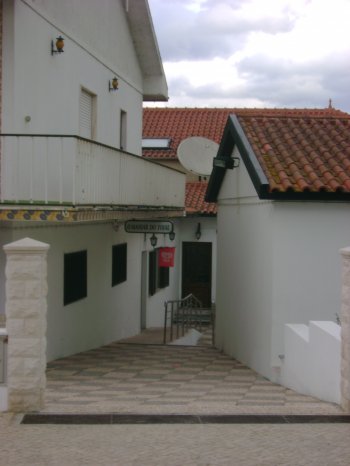 A typical restaurant with well prepare dishes and a relaxed atmosphere. It has excellent red and white Cantanhede wines, served in jars. A special note to the wood cuisine, that lends th dishes a special flavour. 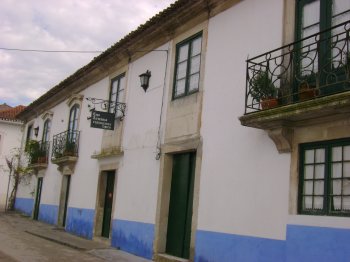 The Quinta de São Luiz restaurant occupies the space of a farmhouse dating from the seventeenth century and was rehabilitated to make way for a modern building, which also includes an area for events with capacity for 500 people. In 2014, a new dining room was opened with more affordable prices (dishes from € 6), and the new bar. The kitchen presents with great creativity and culinary rigor, supported by consulting chef Hélio Santos. The wine list is extensive and representative of the various regions of the country. 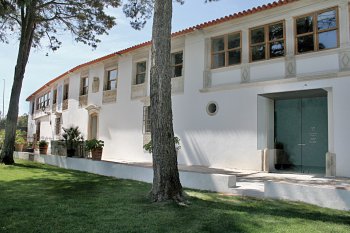 A friendly space, located on a villa's ground floor, that serves some traditional Portuguese dishes. It has a small terrace. 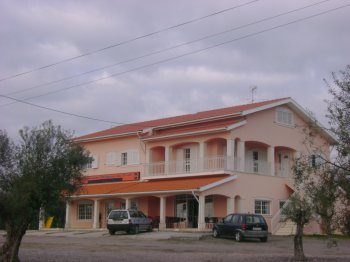 A large and welcoming space that serves several home made specialities, including regional and conventual sweets, such as "barrigas de freira", "suspiros", "pinhão cake", "pousadinhas", "bolo rei" and "folares" among others. 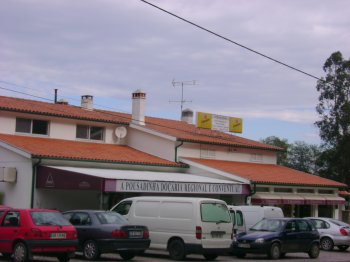 A simple and modrn space that serves some barbecu dishes. It has take-away service. 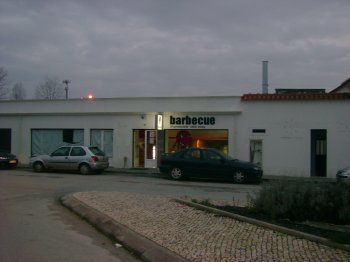 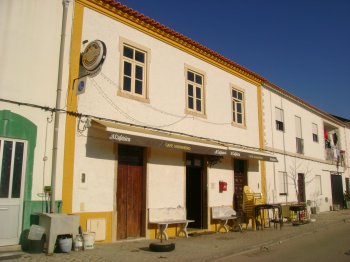