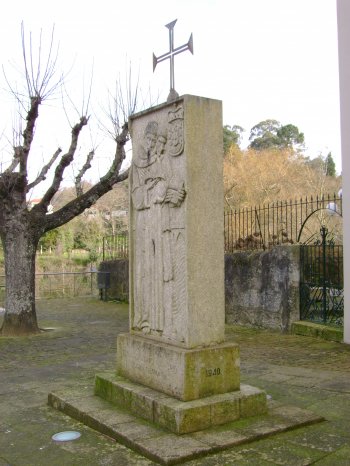 This pillory was removed to the Poets Garden during this century. It has cylindrical columns in granite, topped a sphere showing the Royal Coat of Arms, the Christ Cross and the Magalhães family band. 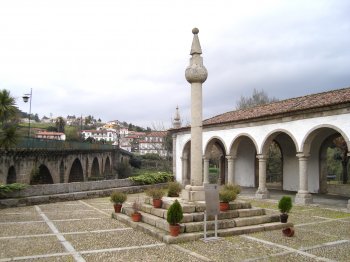 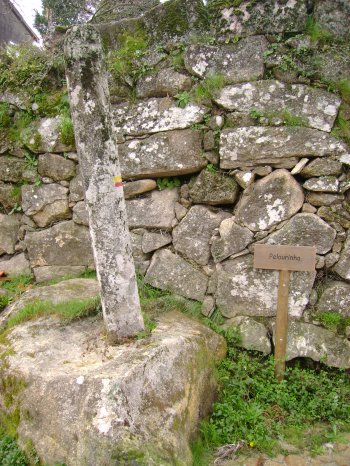 Sundial placed on top of one of the granaries found on this site. The passage of time is measured by observing the position of the Sun. 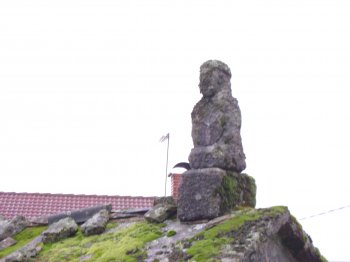 This manor house is dated from the second half of the 18th century. In its south façade it is possible to notice characteristics and influences from Carlos Mardel. It possesses a low façade and a monumental doorway with crenels and sculptures. Separated from the house, there is the chapel. 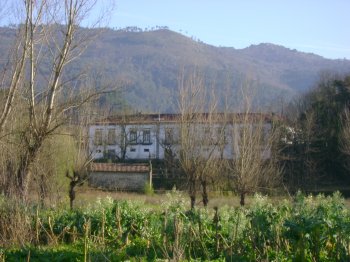 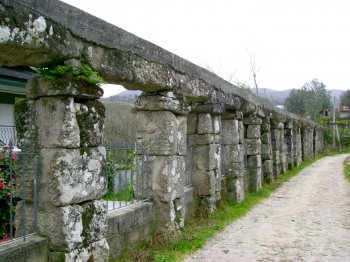 Considered the ex-libris of the village, the old market was built in 1752, with two arches supported by columns, and was intended to shelter traders, boatmen and their goods. 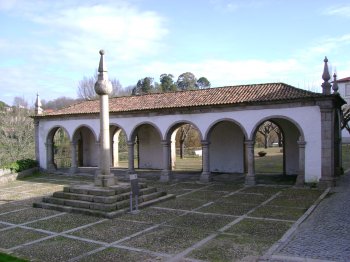 Religious architecture of longitudinal plant and ship only. Highlight the ceiling painted in the Rococo style interior. 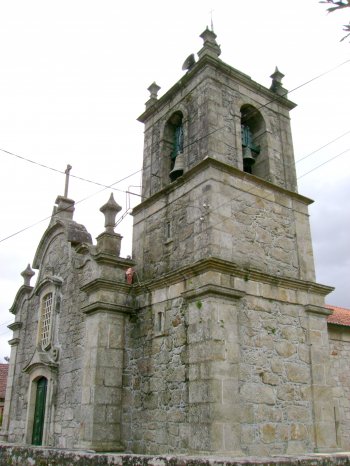 This is one of the oldest churches of Portugal, founded in 1534. Between 1822 and 1844 underwent reconstruction works. The facade is the most visible face of this reconstruction, presenting itself in a Rococo style, with a neoclassical balconies. Inside one can observe several elements: since the composition in talha Last Supper to cover the front of the high altar, until the various art nouveau tiles. 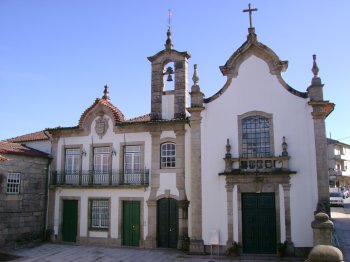 Set of 18TH\/19TH centuries granaries, for agricultural use. Are narrow and entirely in granite. 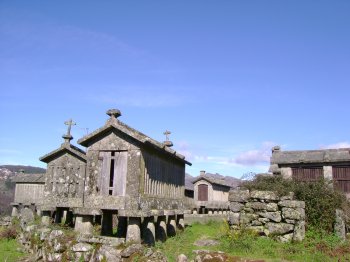