Temple with thick walls, vaults and brick masonry of limestone. The façade has a large niche with a statue of Nossa Senhora da Penha de France. The classification covers the tomb of Manuel de Moura, Bishop of Miranda. 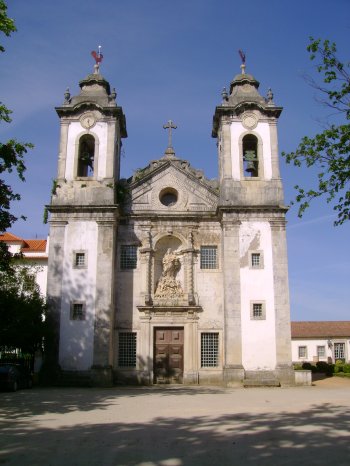 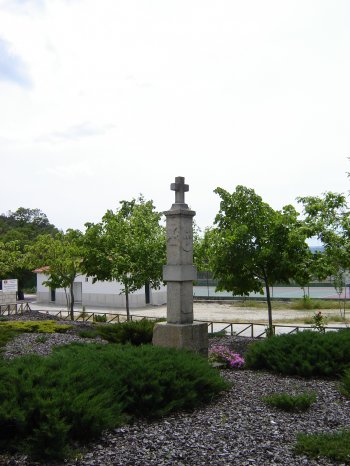 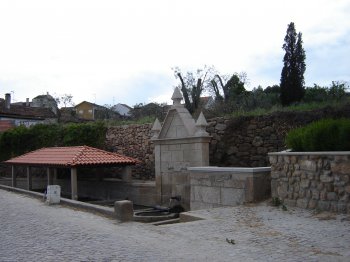 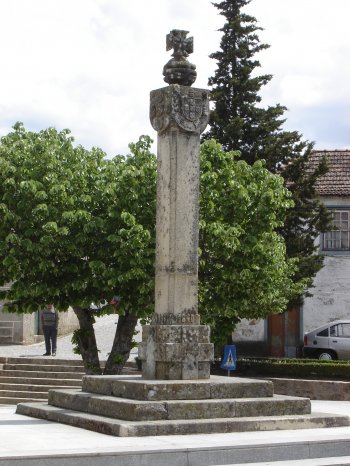 Four steps rise up this pillory. It has an octagonal shaft with a square base. In the shaft it is displayed a surrounding with a triple frame composed by a Motto. The ball possesses eight small columns placed in its eight escutcheons. 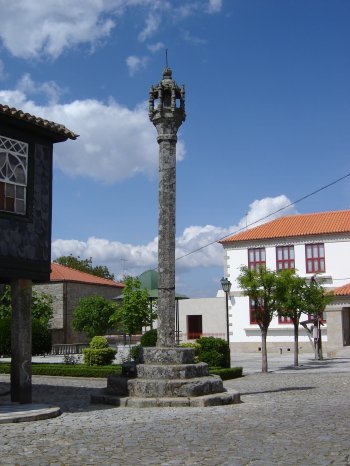 Manueline chapel dated from the XVI century, of which remains the ogival arch of the transept. In 1554 the principal chapel was covered with Azulejo Sevilhano (glazed tile) and the body of the church, as well as the portal were repaired. In the XII century the retable and the pulpit were built. Later, in the XVIII century the collateral retables and the wood ceiling were placed. 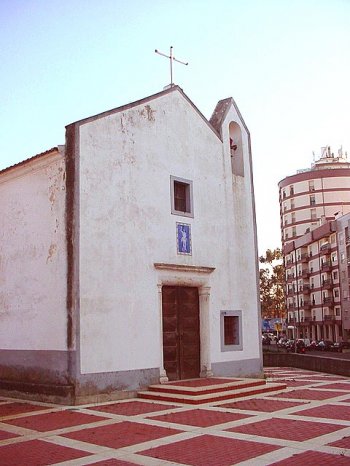 Rustic bridge built between the 17th and 18th centuries. 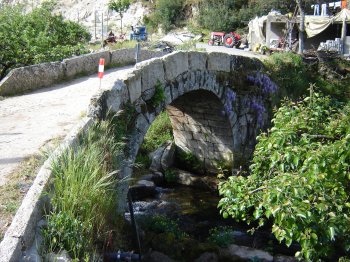 13TH century building also known as Dona Loba. The name comes from the Wolf dog zoomórfico situated on the entrance. It is a building of Romanesque root with two floors. The Windows are of the crosshead and decorated by balls. 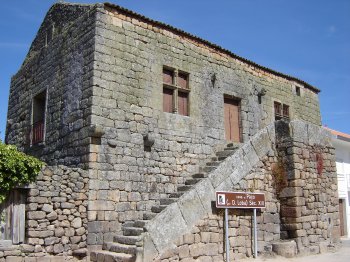 Statues in stone in the middle of a roundabout garden. The pieces symbolize a tribute to band music of Ferreirim. 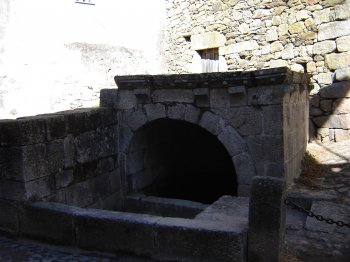