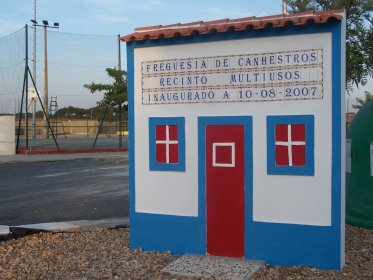 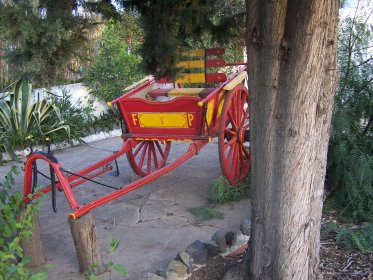 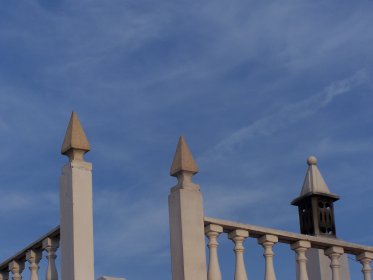 This parish was born of the recent administrative division of the municipality of Ferreira do Alentejo, in 1988. The settlement will have done in times very indented, maybe in the Miocene period, according to some studies carried out by the City Council. The Romans left obvious marks in the area of the new civilization that transported to the Iberian Peninsula, and which, in the case of Canhestros, took place in a period already very late. In addition to traces of an old Roman road, the stations were discovered several fragments of common pottery, tegulae and ímbrices. The people of Rome, in the region where it is inserted, would have used a first fortress, a castro settlement, Lusitanian transition from Neolithic to CHALCOLITHIC, to build an important Oppidum.

Are you going to Ferreira do Alentejo?

Best Of  in Ferreira do Alentejo

What do do near Canhestros