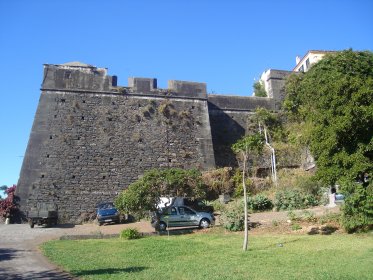 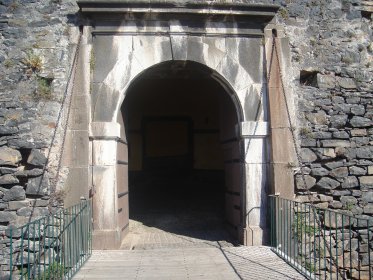 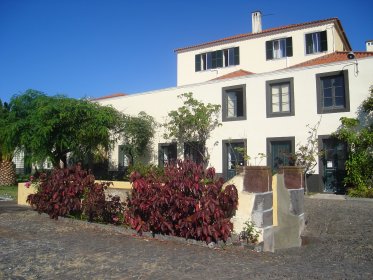 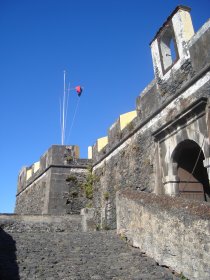 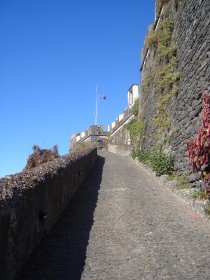 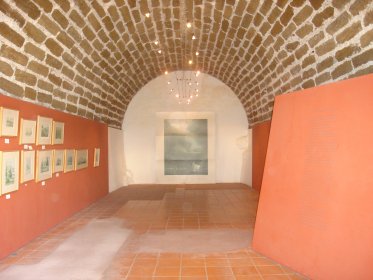 Fortress built in the second half of the 17th century. Initially was the city's gunpowder store (intended for all forts and towers on the island) and used to defend the city from corsair attacks, also functioning as a prison. From the mid-twentieth century, it was handed over to the navy, which installed the Armada Communications Center there.

Rua do Marquês do Funchal, Funchal

Farm set on a slope where the manor house comes forth with two floors from the middle of the XX. It was restored in 1960 and is now a private residence.

Are you going to Funchal?

Best Of  in Funchal

What do do near Fortaleza de São João Baptista