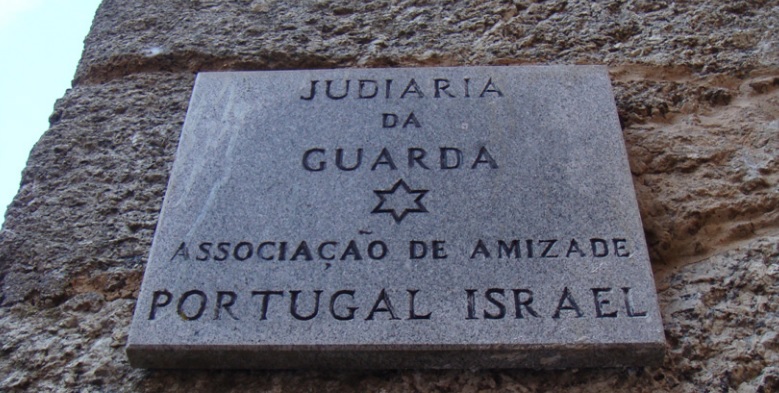 Next to Porta d'El-Rei there would once be the Jewish Quarter. The Jewish community has its presence documented since the beginning of the 13th century, but several facts point to the existence of the neighborhood before that date. In this way, it is considered one of the oldest Jewish communities in the country.

Granite building with a rectangular plan and coverage in gable roof. To enhance the cornice and the gargoyles in granite, the ridged frames and the angle windo…

Granite construction with plant irregular rectangle. Has decorated pilasters and gargoyles to break through the cornice. Believed to have been built in the 17t…

Granite construction with plant irregular and homogeneous coverage to two waters. Features a balcony and Corbel-based granite mantel. In 1980 the ground floor …

Framed by pilasters crowned by pinnacles, has three lattes, embossed, two vessels based on the columns framing a castle with the arms and the Royal Crown. The …

Are you going to Guarda?

Best Of  in Guarda

What do do near Antiga Judiaria da Guarda