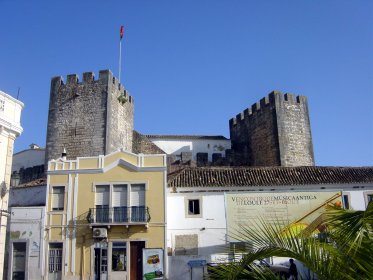 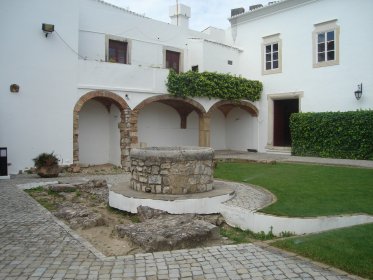 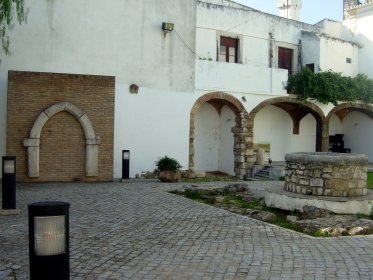 As so happens in several towns of the Algarve, on can see the presence of various peoples in Loulé: phoenicians, carthaginian, romans and moors, who take over the city in 715. The Christian reconquest occurs in 1249 and in 1268 the fortress is reconstructed and enlarged. Later, in the 16th century, it is rebuilt. Currently, there are still some vestiges in the Rua da Barbacã, Largo da Matriz and Rua Rainha D. Leonor.

All that is left of this gothic temple is the gothic portal, sided by two even columns of polished marble with chapiters with vegetal decoration. The last arch…

What is left of the castle and the walls shows the importance it had at the time of the moorish occupation, be it for the dimensions of the walls, be it for th…

Are you going to Loulé?

Best Of  in Loulé

What do do near Castelo de Loulé