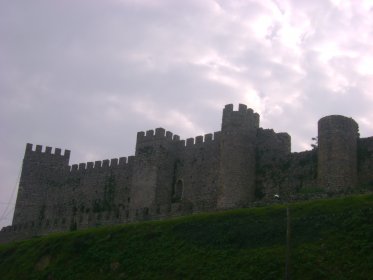 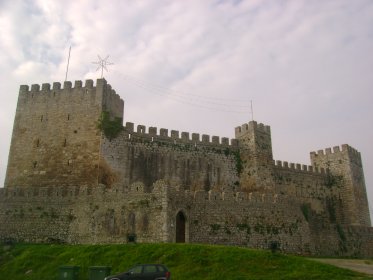 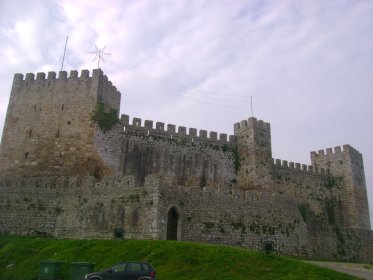 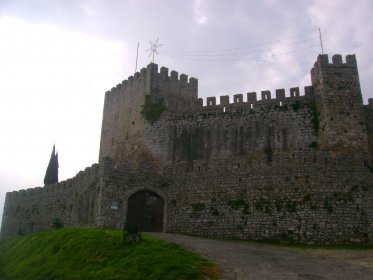 The castle is the largest medieval fortress of the line of the Mondego and one of the largest in the country. Its current appearance is due to an integral reform undertaken in 1331. At this time built a Palace for the infantas, successively building transformed until the Manueline era, date of last known reform. This campaign of Dom Afonso IV date also the donjon, topped by battlements pentagonal, with top floor surrounded by elongated Corbels and machicolations. Inwardly, preserves the Church of Santa Maria of the Alcazaba, 14TH-century Gothic Temple, with three naves and tripartite headboard that was the target of the reconstruction works Manueline, conducted by architect Marcos Pires. Highlights are the Gothic images of the Virgin of o and Angel of the Annunciation, fourteenth century works in soft limestone, designed by Master Pero, as well as for the series of hispano-Arab tiles of about 1500.

Building constructed between 1889 and 1892, the Town Hall of Montemor-o-Velho.

Statue consisting of a bust of the poet Afonso Duarte, perched on a stone structure. Was erected in 1984 in honor of the same.

Statue consisting of a bust of doctor and benefactor Armando Gonçalves, on top of a pedestal in stone. It was erected in honor of this.

Source dated 1929 and rebuilt in 2004. This is an old water pump gushing for a pitcher. The sides, features two stone seats.

Replica of an old barge, all in wood.

Are you going to Montemor-o-Velho?

What do do near Castelo de Montemor-o-Velho