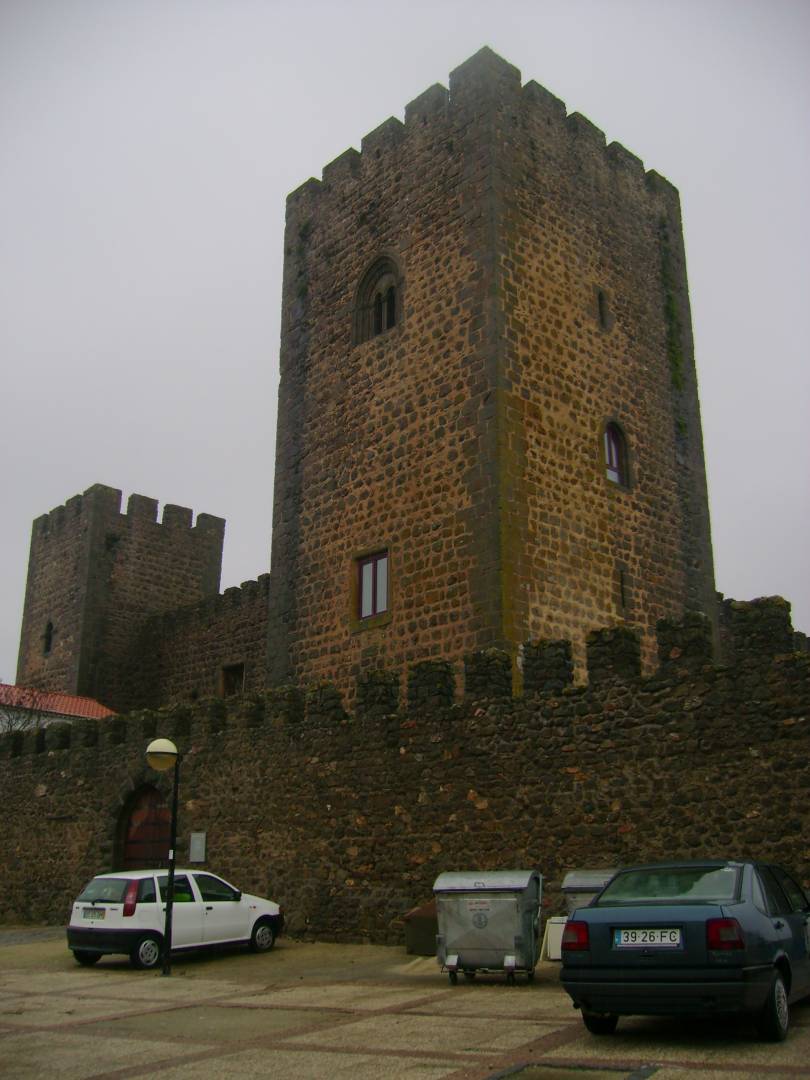 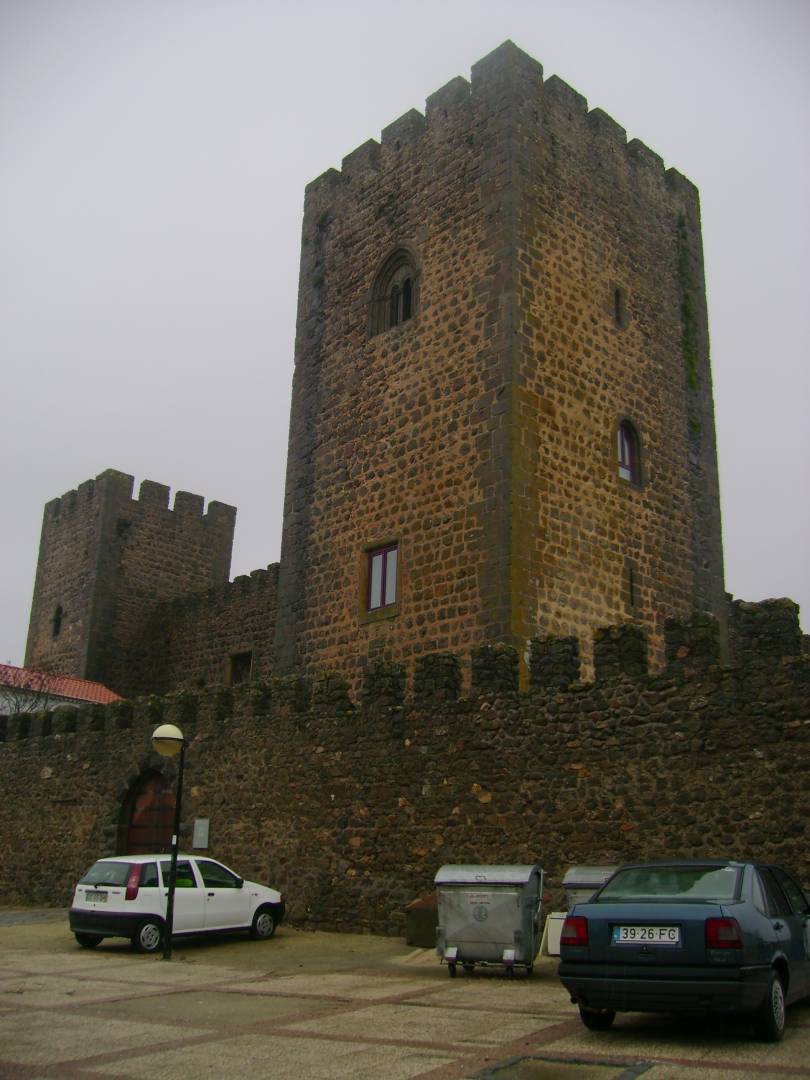 Castle built by d. Álvaro Gonçalves Pereira in 1350, having been the target of several modifications in the following centuries. This castle was a vast line of forts and watchtowers that protected the much attacked banks of Tagus River. Its architectural conception indicates a function-oriented protection and refuge of the people. This contradicted granite Castle is an important symbol of Portuguese military architecture of the time. Deployed in a privileged location, on the banks of the Tagus River, has a nice panoramic view. Has the shape of a quadrangle and is flanked by four towers. The Chapel, located outside the walls, was built two centuries after the Castle, probably by Dom António Prior do Crato.

Rua do Crato, Amieira do Tejo

Religious monument composed of nave, chancel and small sacristy. The facade is of simple lines, preceded by staircase and topped by small cross of Christ. The …

Chapel added to the castle of Amieira, nave only, with façade of simple lines, white-washed, preceded by a set of stairs. Inside stands the symmetry of the sha…

Shale source incorporated in the soil, with some steps leading to bica. It is said that once served as a meeting place for couples in love. Today is located in…

Are you going to Nisa?

Best Of  in Nisa

What do do near Castelo de Amieira do Tejo