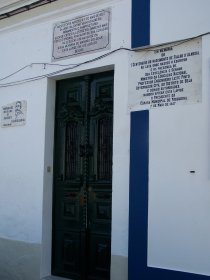 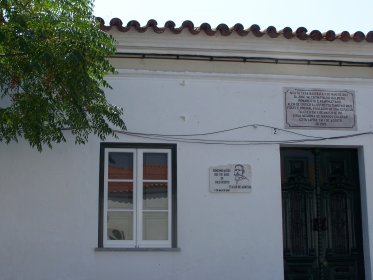 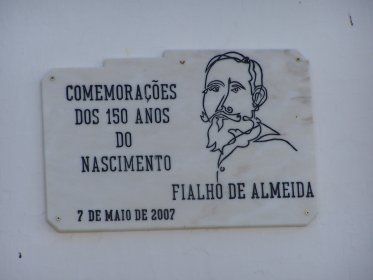 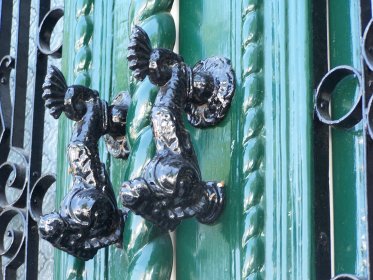 This House was born on May 7, 1857 Dr. Jose Valentim Fialho de Almeida, novelist and pamphleteer. Fialho de Almeida, in addition to illustrious critic was also the strongest and original prose writer of his generation. He died in March 4, 1911. To the memory of Fialho de Almeida took place in this House two tombstones: the first in August 1, 1926 and the second in May 7, 1957.

Tower with medieval elements, as for example the Lancet slots.

Simple chapel with murals, a wider and more of the spoils well preserved in the region.

House of Councillor, that after having gone through a series of generations currently belongs to owners Lisbon. Features a collection of furniture and priceles…

The fountain is located in the center of the population, giving the symbols of liberal society, to replace the usual pelourinho.

Also known for the ruins of Santiago, it was originally a Roman villa from the 1st century CE, as amended in the first half of the 2nd century and destroyed in…

Rural sanctuary with emphasis on set of murals that line the interior.

Are you going to Vidigueira?

Best Of  in Vidigueira

What do do near Casa de Fialho de Almeida