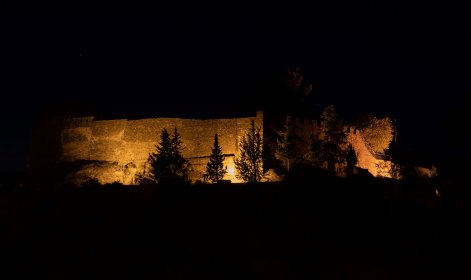 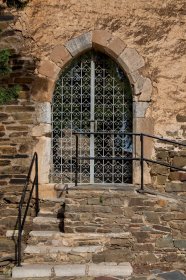 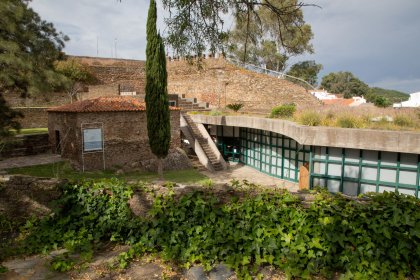 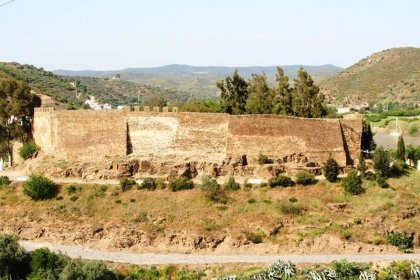 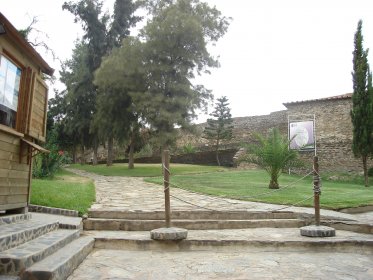 Placed hanging over the river, it should have been inhabited during the Iron Age and in the beginning of the roman occupation, accordingly to archaeological digs. Built in the XIV century as a frontier defence, it was altered in the XVII century. Inside is a small museum showing archaeological founds and traces of the constructions found during the digs.

Construction that originated from a former mosque, keeping the minaret as a bell tower. The columns with inverted frustum of pyramid, Byzantine influence, are …

Set of sculptures spread by the waterside area of Alcoutim, representing the various scenes of the smugglers’ activities that lived in this region in other tim…

Megalithic monument with two menhirs placed fairly close to each other.

Glazed tile panel allusive to the traditional activities of this region. With night lightning.

Are you going to Alcoutim?

Best Of  in Alcoutim

What do do near Castelo de Alcoutim