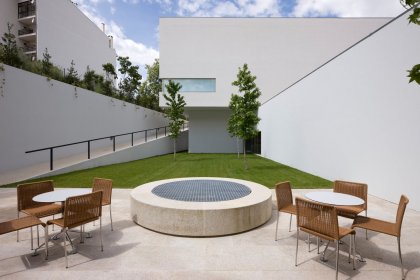 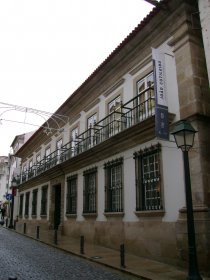 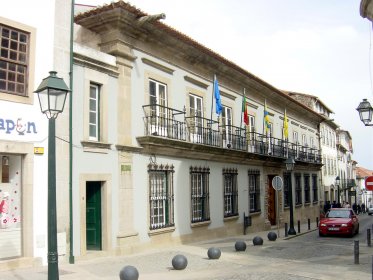 Building also called Solar dos Sá Vargas, which underwent several alterations in the 20th century, the balconies were restored, the main staircase of the building removed and the windows on the upper floor placed. In 1947, a Bank of Portugal branch was installed here and, in 2001, it was acquired by the Bragança City Council. Currently, the space is occupied by the Graça de Morais Contemporary Art Center.

A house of the 1700s belonging to a rich burgeois's family, that was acquired in 1864 in order to install the Town Hall of Bragança here.

TWENTIETH-century market, consisting of a Chamber delimited by walls with wrought-iron railings, in whose interior stand several buildings.

A small chapel with a stonework portal and a crowned coat of arms.

A manor, of the 1600s civilian architecture, that ends, on the east side, in a tower. It belonged to the family of the Morais, Pimentéis and Bacelares. The dom…

Building built in the late 18th century, and was added in the 19th century\/20th floor more indented.

Are you going to Bragança?

Best Of  in Bragança