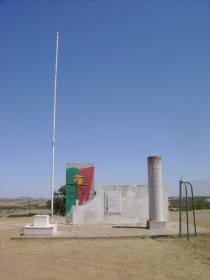 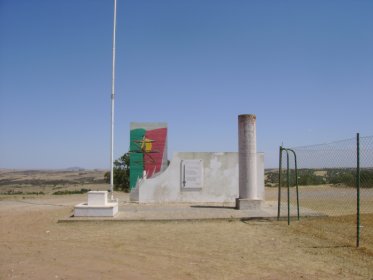 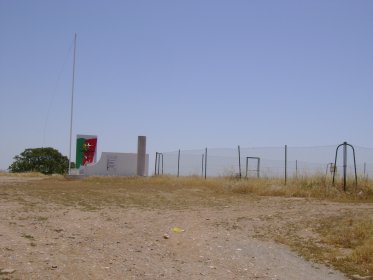 Despite the location of the famous battle of Ourique not be consensual between all historians, many point to the "Campo de Ourique" as likely the battle between Christians and Moors. The battle, which took place in 1139, resulted in the overwhelming victory of Christian forces led by Dom Afonso Henriques. Victory such that Dom Afonso Henriques has self-proclaimed King of Portugal on the battlefield. Confirmation of title was only issued by the Holy see in 1979. According to legend, which began to be reported from the 14th century, in the day of battle, consecrated to Santiago, Dom Afonso Henriques will have had a vision of Jesus Christ and the angels, guaranteeing him victory in battle.

This educational centre aims to divulge the birds in the parish. Hence, it orhanizes several activities and environmental walks. Through reservations, one may …

The Tourism Office organizes a tour that crosses the main interesting spots at Castro Verde. Through resrvations by the telephone number 286328148 or at pturis…

Route that starts and finishes at Monte do Jump.

Are you going to Castro Verde?

Best Of  in Castro Verde

What do do near Local Histórico da Batalha de Ourique