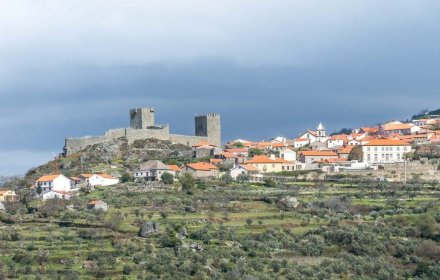 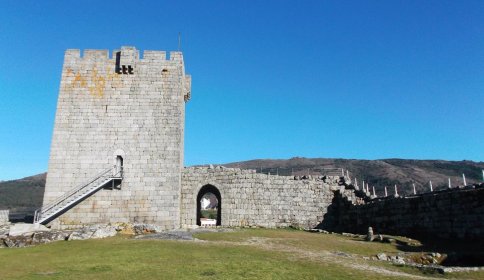 Linhares da Beira is located at an altitude of 810 metres on the foothils of the Estrela Mountain. Its origins dat back to 850 bC, when it was occupied by the "Túrdulos". It was later crossed by the roman road that linked Emérita to Braga and thre are still vestiges of the road and of the roamn forum. The castle, a national monument, was built in 1291, in the reign of Dom Dinis, and has two towers. The mother church, from the 12th century, has three paintings by Grão Vasco. A special note to the manuelin pillory, the Casa da Câmara (Town Hall House), with the royal arms of Dona Maria, the Corte Real manor, a baroque construction of the 18th century, and the Brandão de Melo manor, a 19th century neoclassical building.

Are you going to Celorico da Beira?

Best Of  in Celorico da Beira

What do do near Linhares da Beira