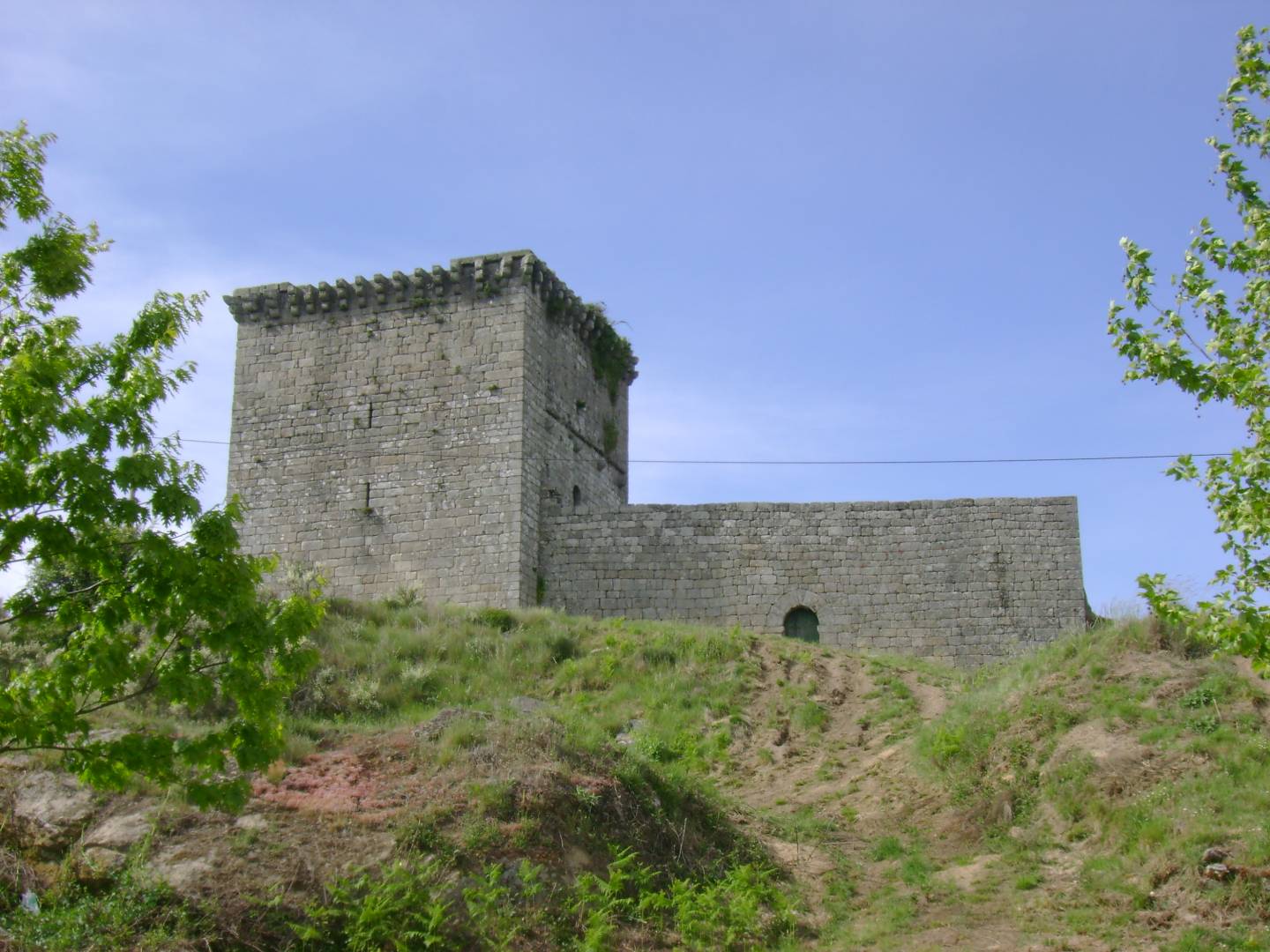 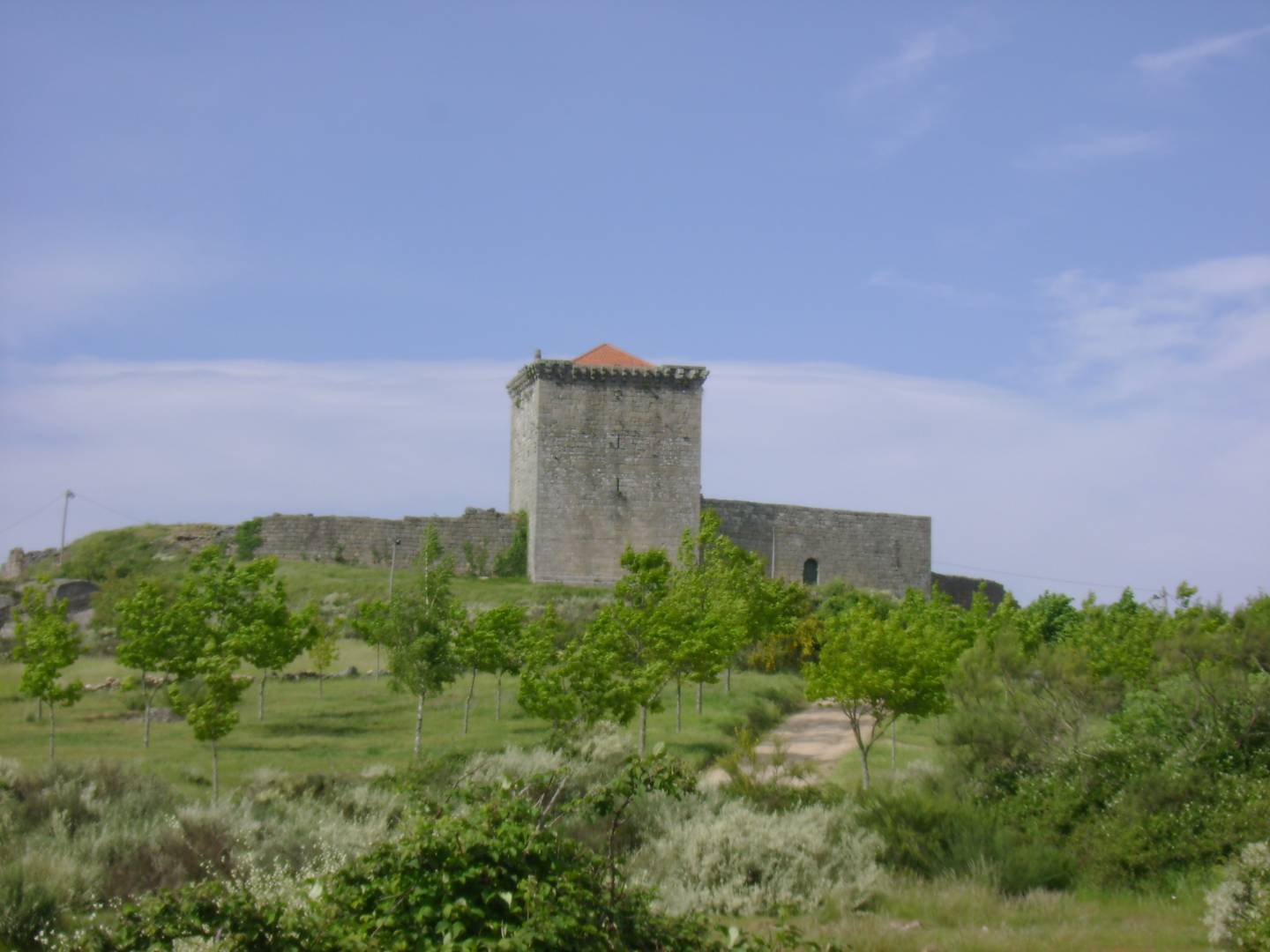 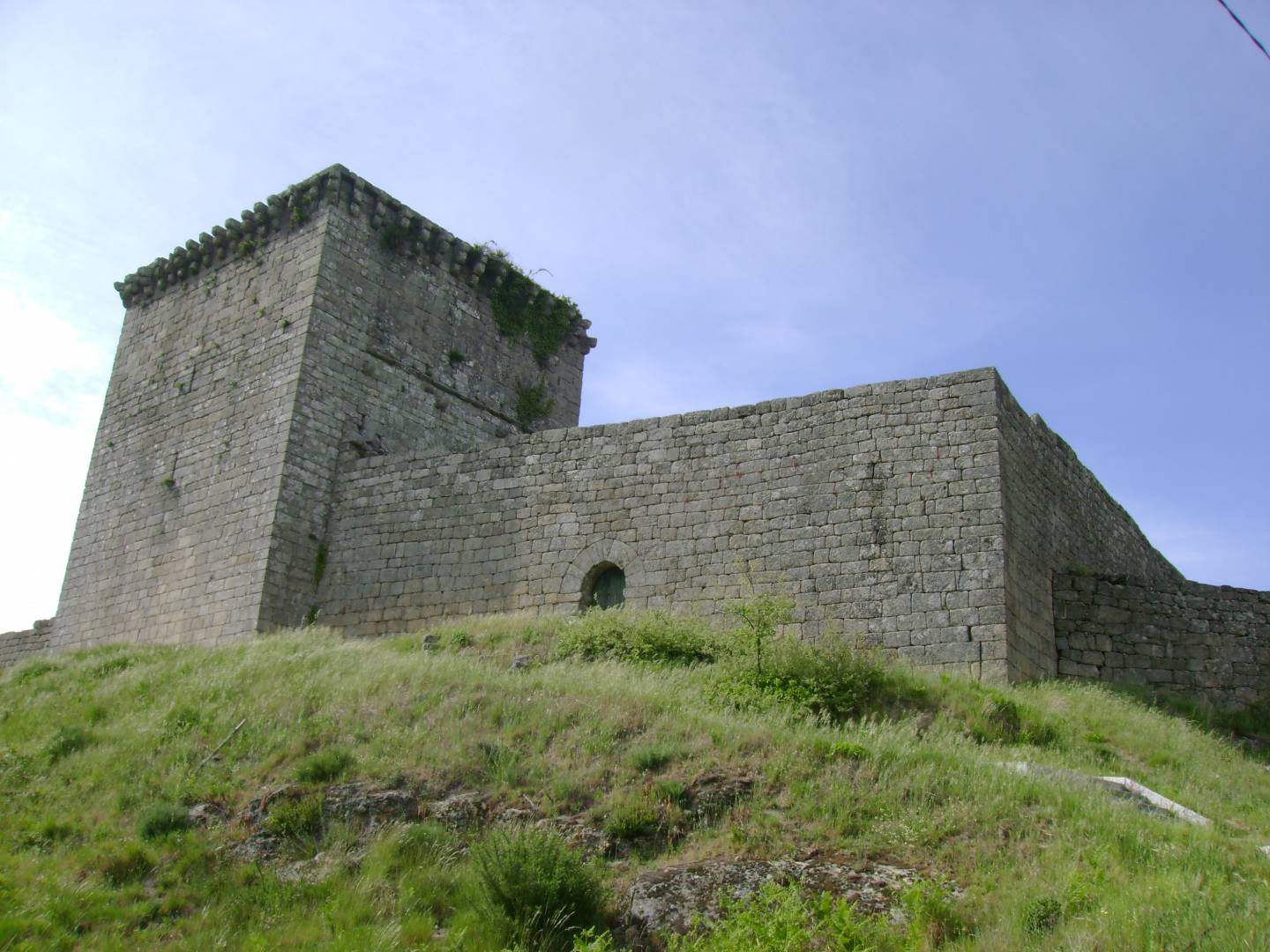 This castle, also known as Castle of San Antonio, located 825 m altitude and belongs, together with the Castle and St. Stephen, the defense of the Valley of keys. Was sent by Dom Dinis built in the 13th century, probably about traces of a Roman castro.
In this walled enclosure that surrounded the village, there are still some traces. Of the four original towers remains only a donjon. Are also some remains of the ancient Citadel, where he opens a large lounge homeless, surrounded by granite walls.

Church of vernacular character, neo-classical, probably built in the 17th century or 18TH CENTURY, consisting of a nave and a chancel. Suffered profound modifi…

Vernacular Church of longitudinal plant, probably dating from the 15th or 16th century. Due to the fire which broke out in 1972, has been a general repair in t…

Building called Paço dos Duques de Bragança, despite having been built to house troops. It is an 18th century rectangular plant barracks where currently locate…

18th century building, of rectangular plan and elevations of two floors. Formerly, functioned as Paços do Concelho, being currently here based Associação Cultu…

Are you going to Chaves?

Best Of  in Chaves

What do do near Castelo de Monforte