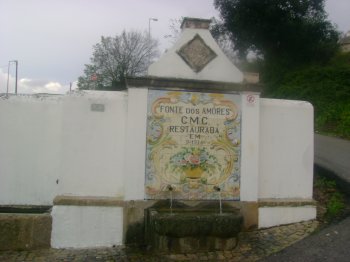 Source dated 1936, with a spout, two banks and a large tiled Panel. 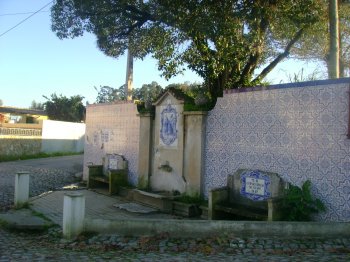 Fountain restored in 1933, located at ground level, with two spouts and a small tile Panel. 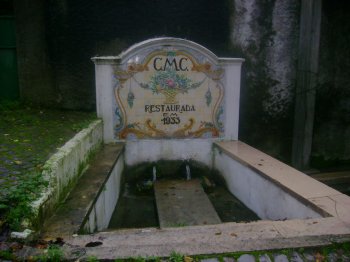 Stone fountain dating from 1841, with a spout and extending, the sides, forming two banks.

Source dating from 1948, with two cocks, a tile Panel and sides, two banks. 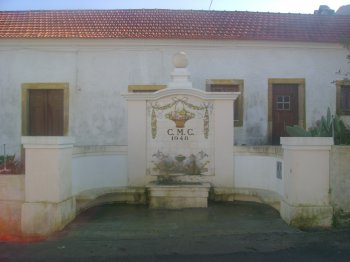 Source dated 1895, all built in cement, a daughter-in-law of water on one side. 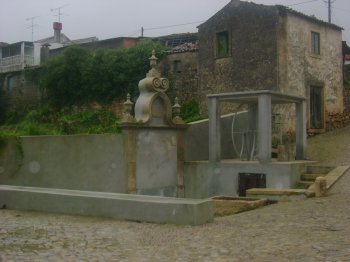 Bust erected in tribute to father João Antunes, painter, founder of the choir of St.petersburg and meritorious of the school of Arts and crafts. 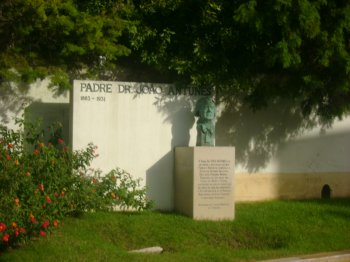 Source dated 1928, decorated with some tile panels and two garden beds with flowers. 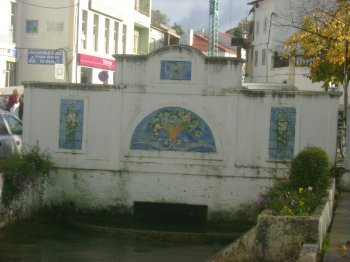 The former Roman city of Conímbriga was constructed above a population from the late Iron Age and here it stands out its monumental defensive wall with about 1500 metres long. The entrance was probably made through a vaulted structure with two doors of which one was a movable door. This last opening was fortified by two small towers. It is classified as a National Monument. 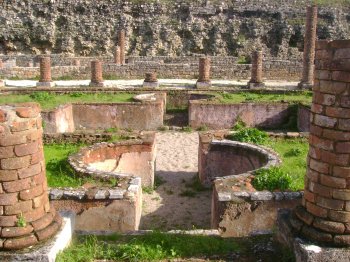 This is an 18th century palace with the façade delimited by two small towers and an entrance overcome by a pediment rising above the cornice. To stress the openings, the forged iron, the stonework and the chapel. The central body finishes in triangle with Coat of Arms and the rest of the façade presents simple rectangular openings on the ground floor and bay windows on the noble floor. 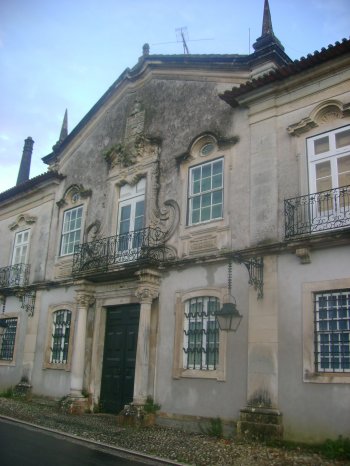