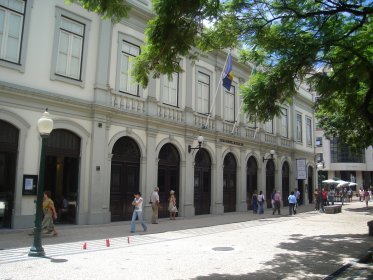 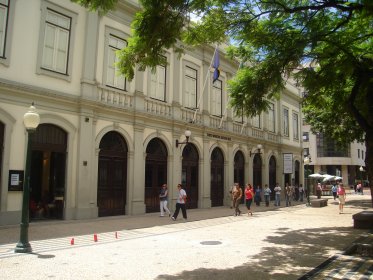 Theatre built in the end of the XIX century by the architect Tomás Augusto Soler. It was first called Teatro Dona Maria Pia, and then changed to Teatro Funchalense, after that to Teatro Manuel de Arriaga and at last Teatro Baltazar Dias, paying homage to the Madeira dramaturge from the XVI century.

Instituto do Vinho, do Bordado e do Artesanato da Madeira

Museum devoted to the life and work of Sister Mary Jane Wilson, founder of the Franciscan Sisters of Nossa Senhora das Vitórias Congregation. It has five rooms…

Considered by many the best Portuguese player of all time, Cristiano Ronaldo, born in Madeira, is already eternalized where he was born. The CR7 Museum celebra…

Are you going to Funchal?

Best Of  in Funchal

What do do near Teatro Municipal Baltazar Dias