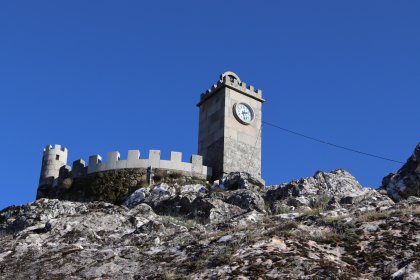 Roman road with a length of about 1250 m, formed by rectangular stone blocks with irregular arrangement.

This pillory was built in 1937 in the same place where it used to exist a former pillory. It has three square steps, a column with a square shaft and a capital…

Are you going to Gouveia?

Best Of  in Gouveia

What do do near Castelo de Folgosinho