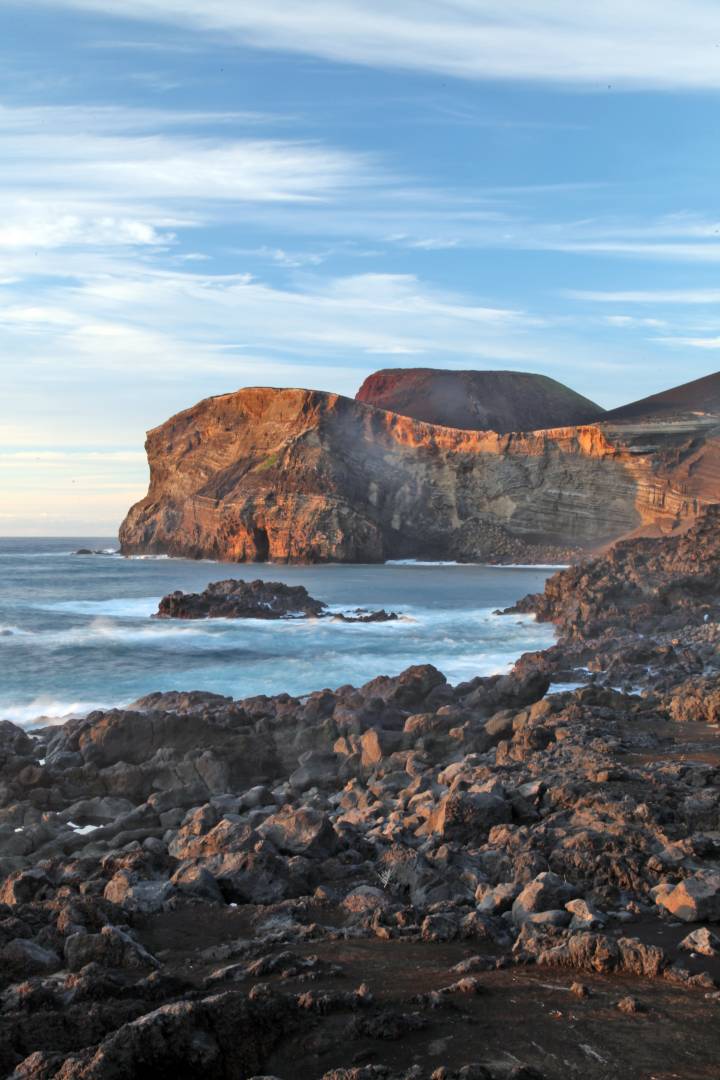 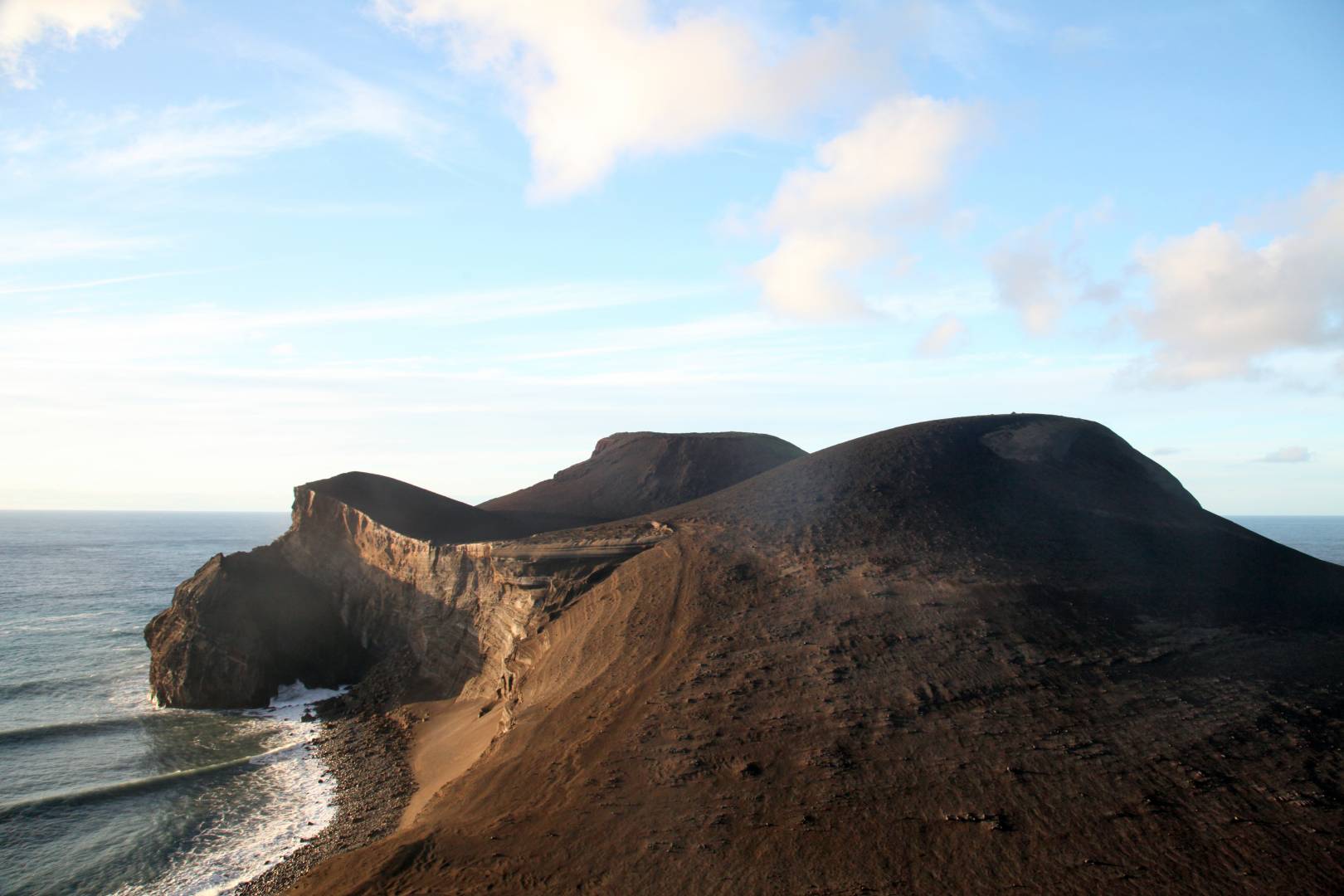 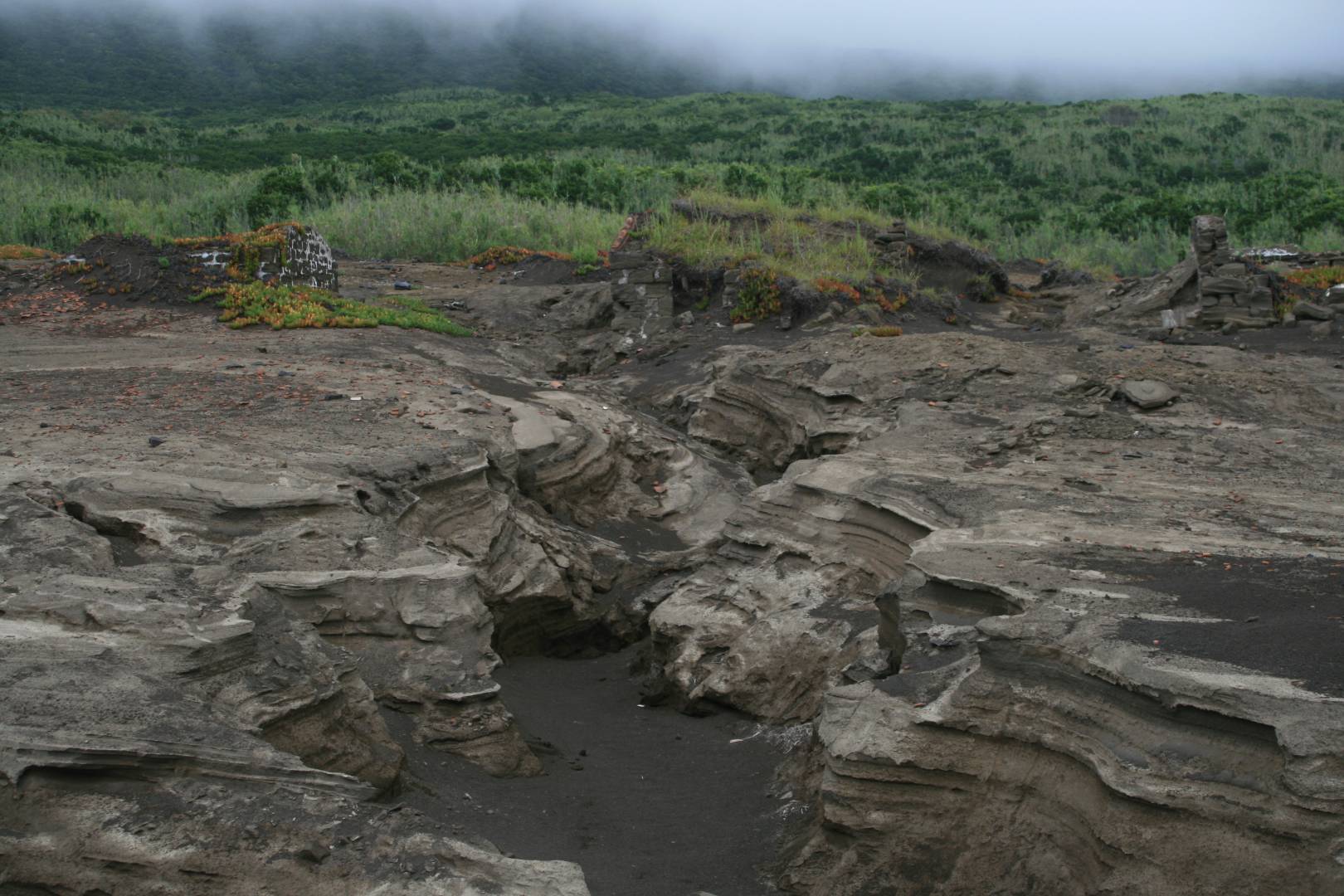 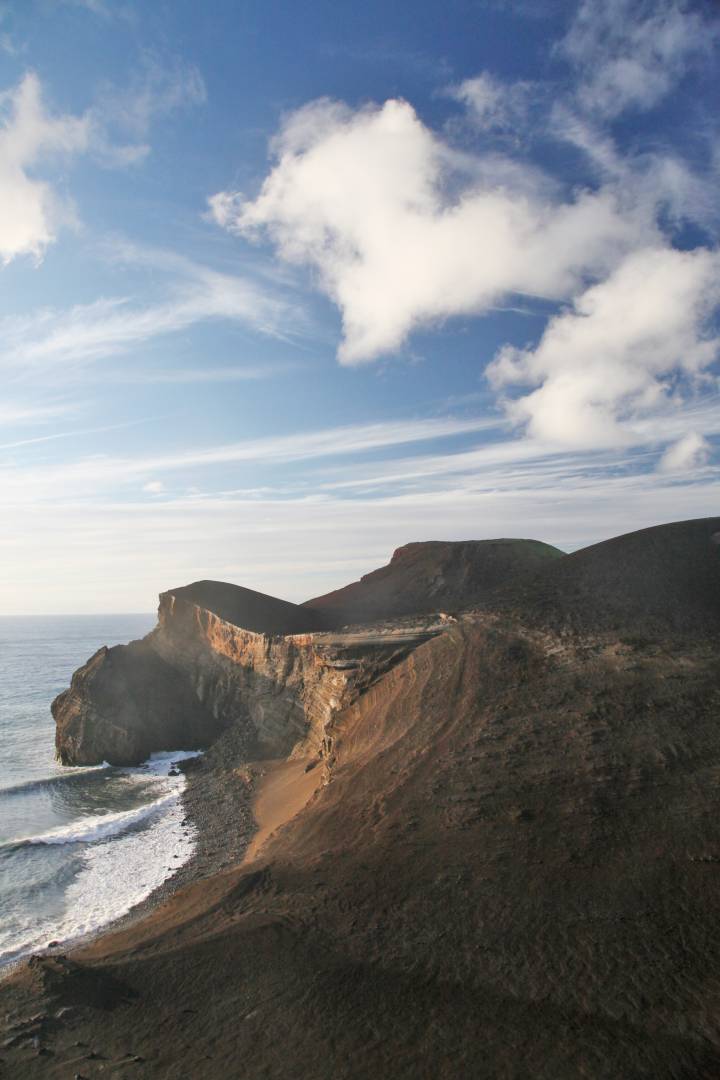 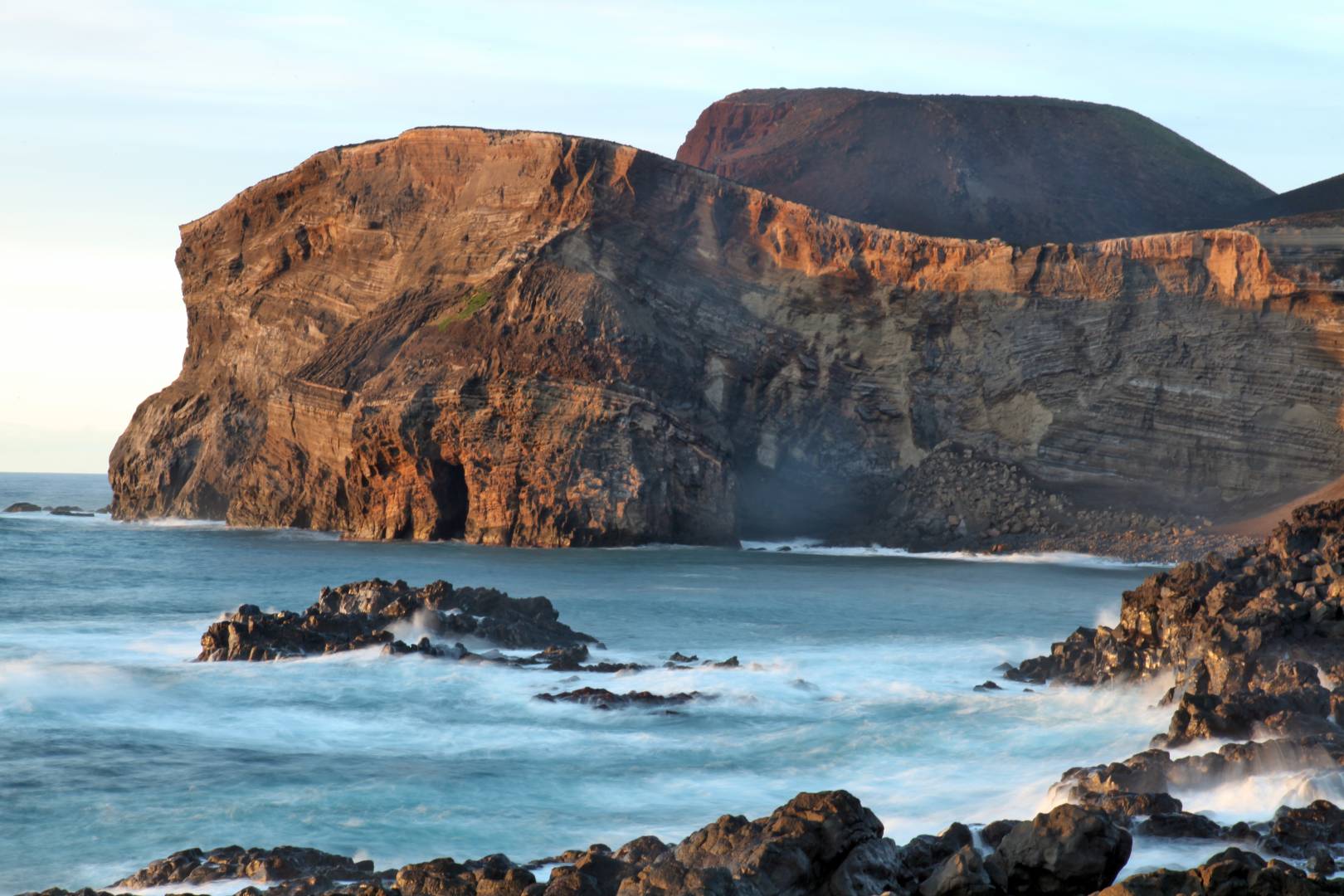 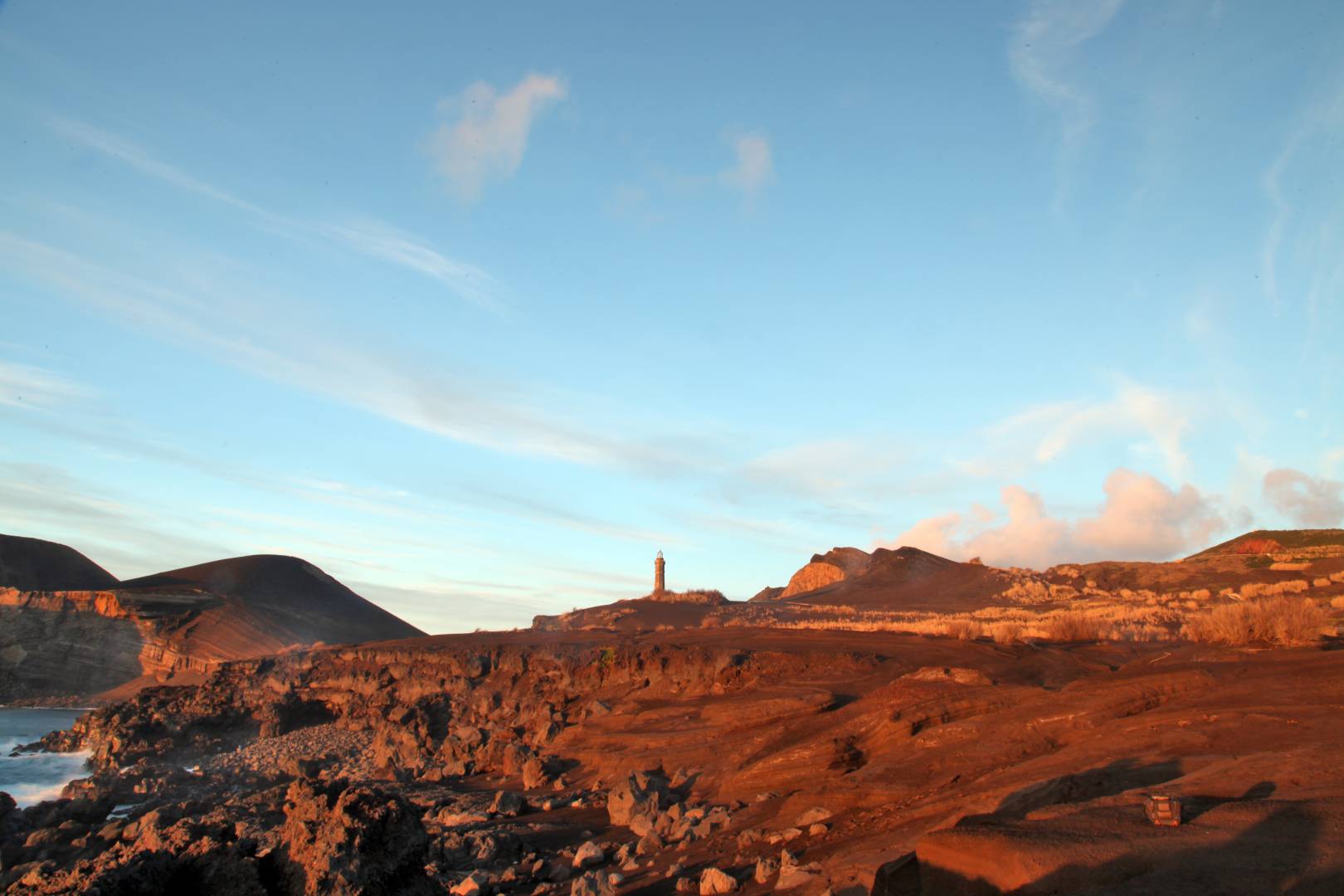 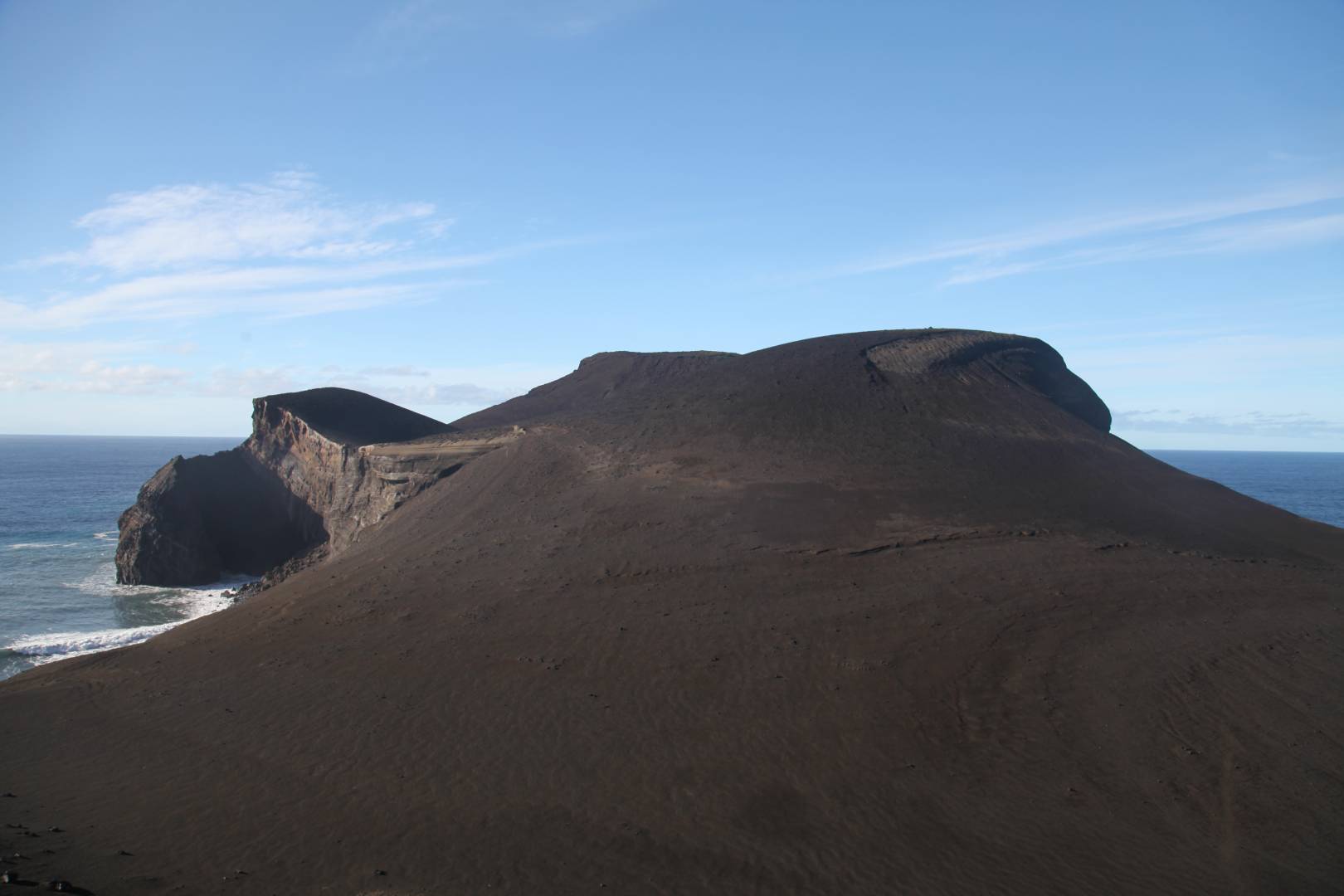 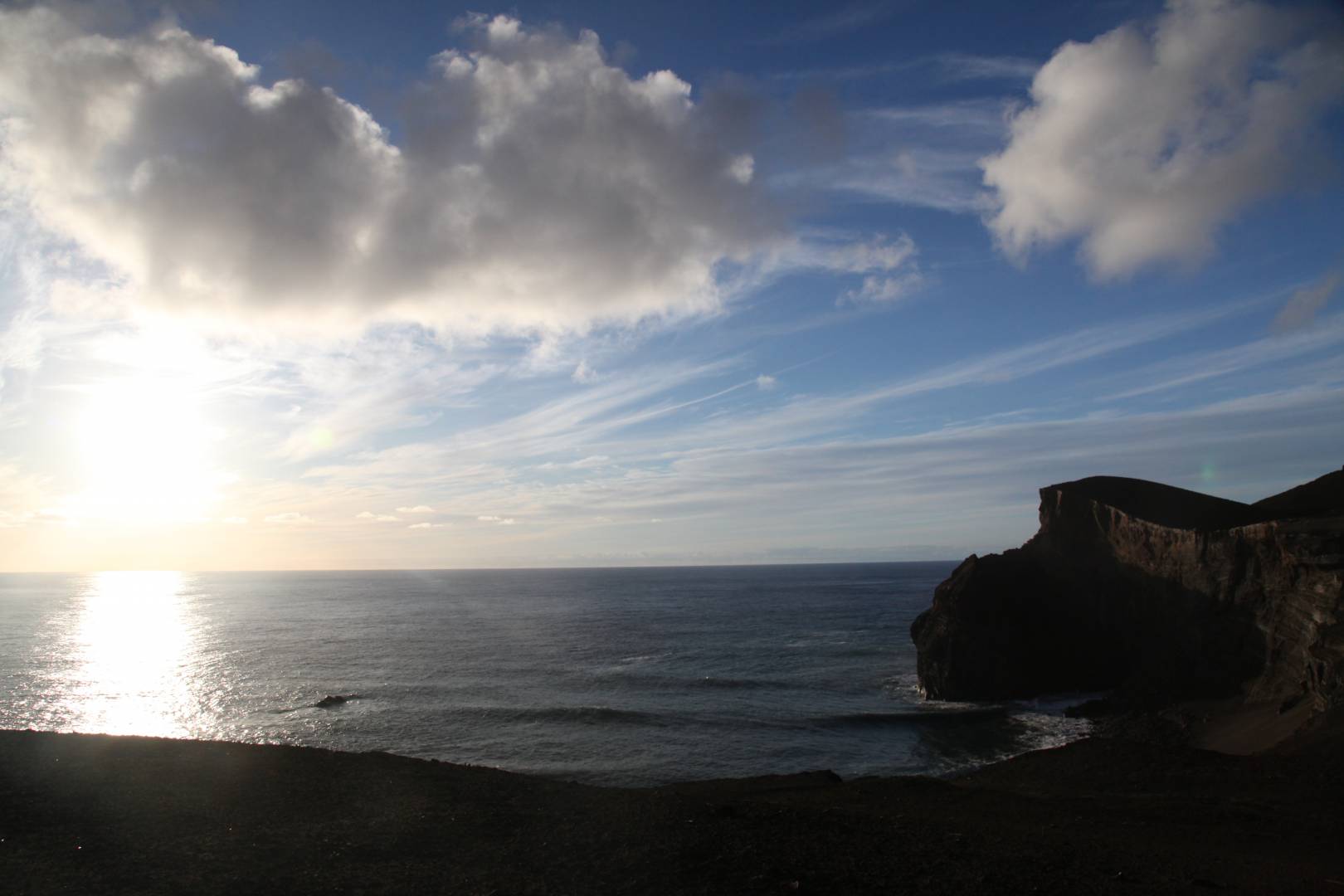 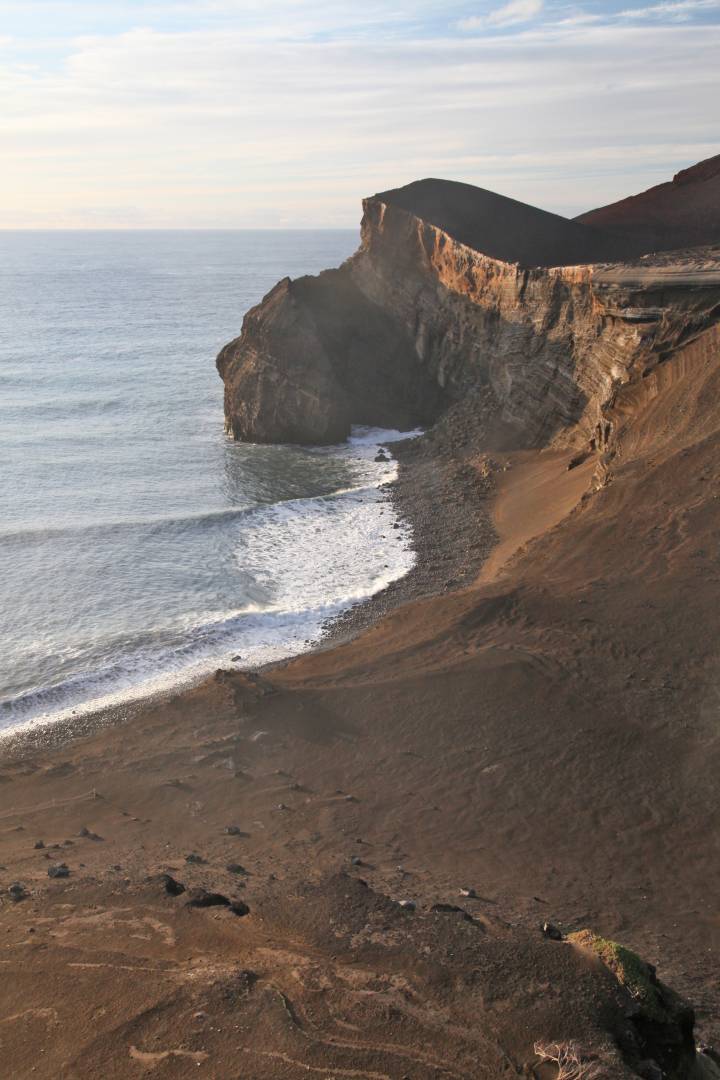 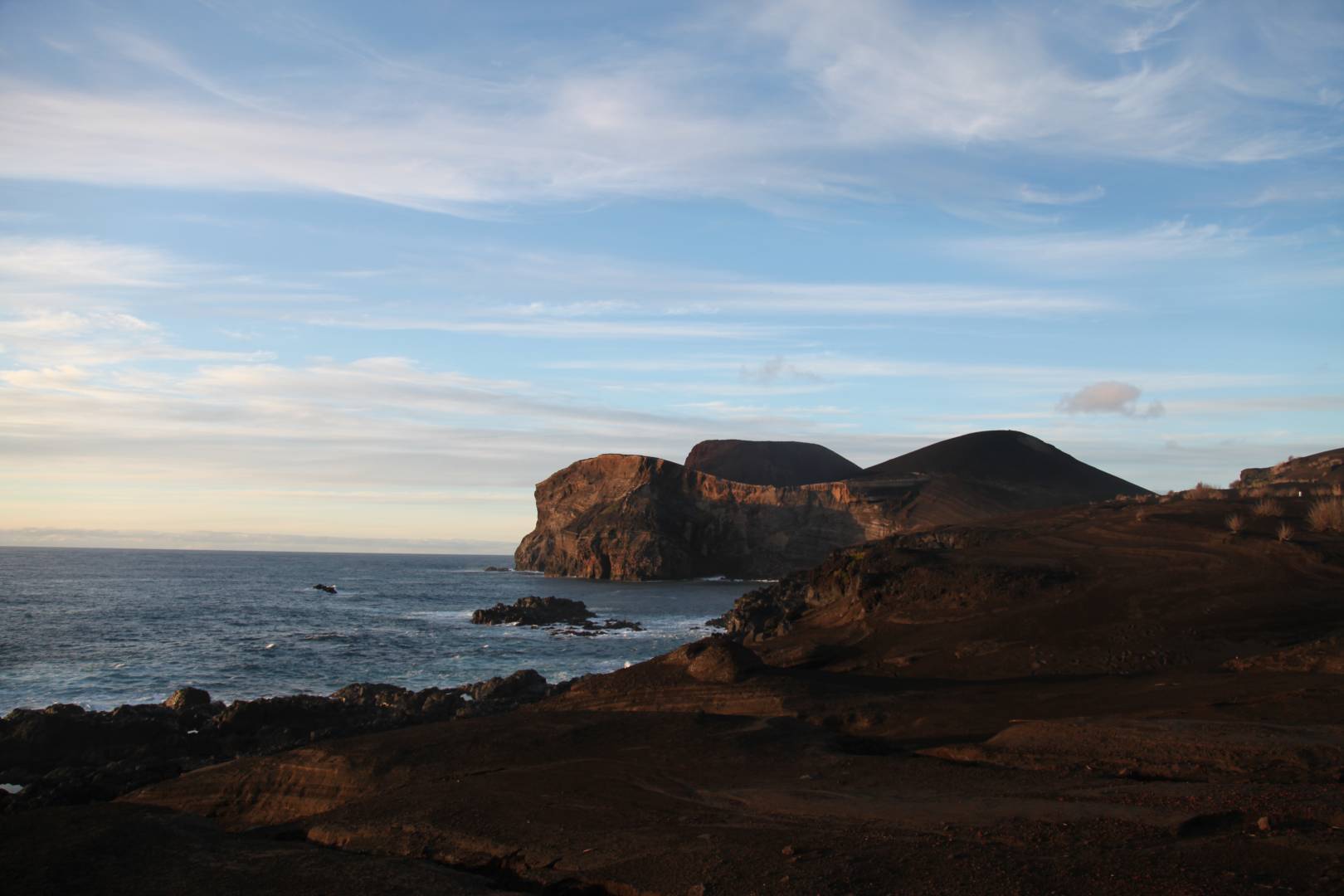 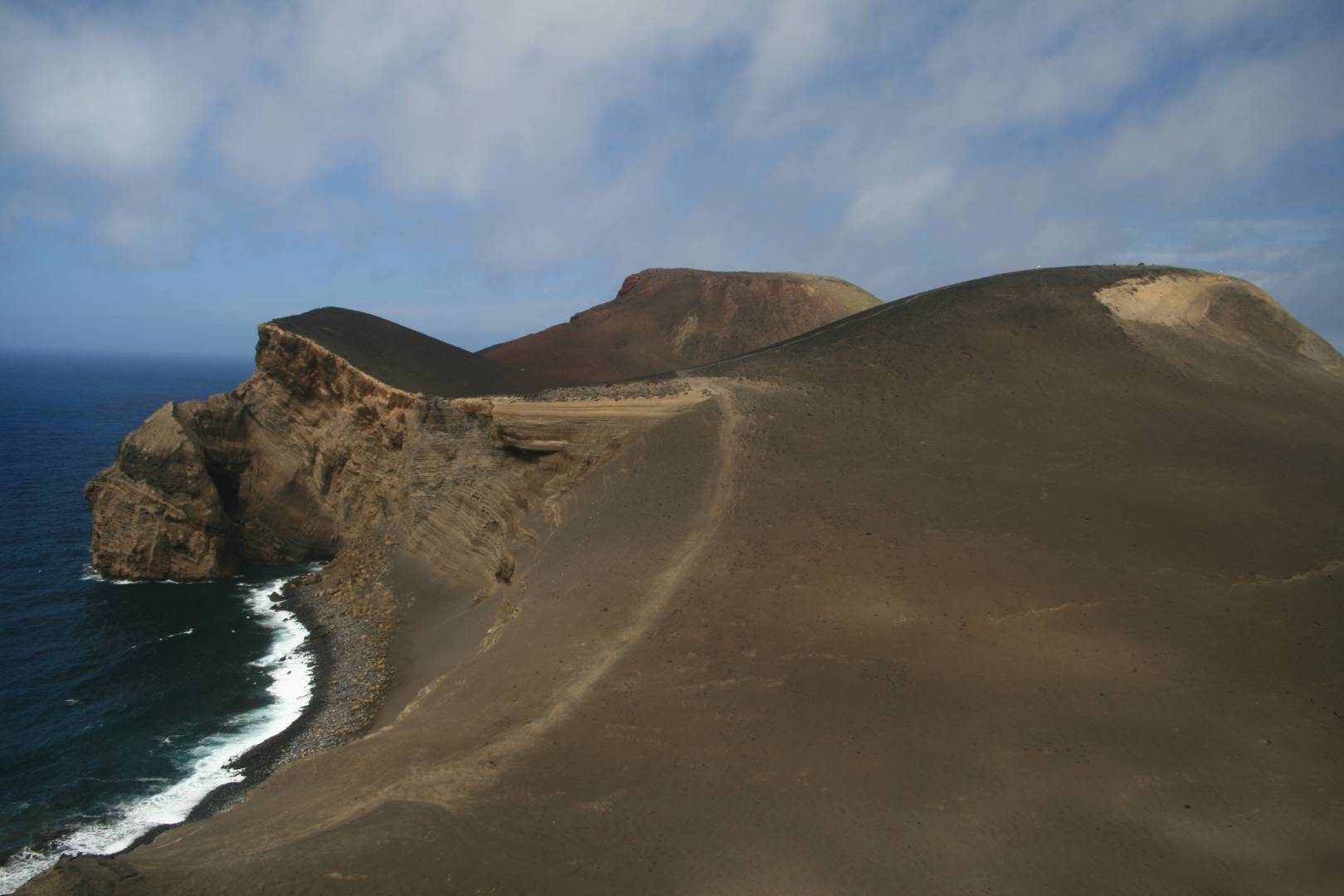 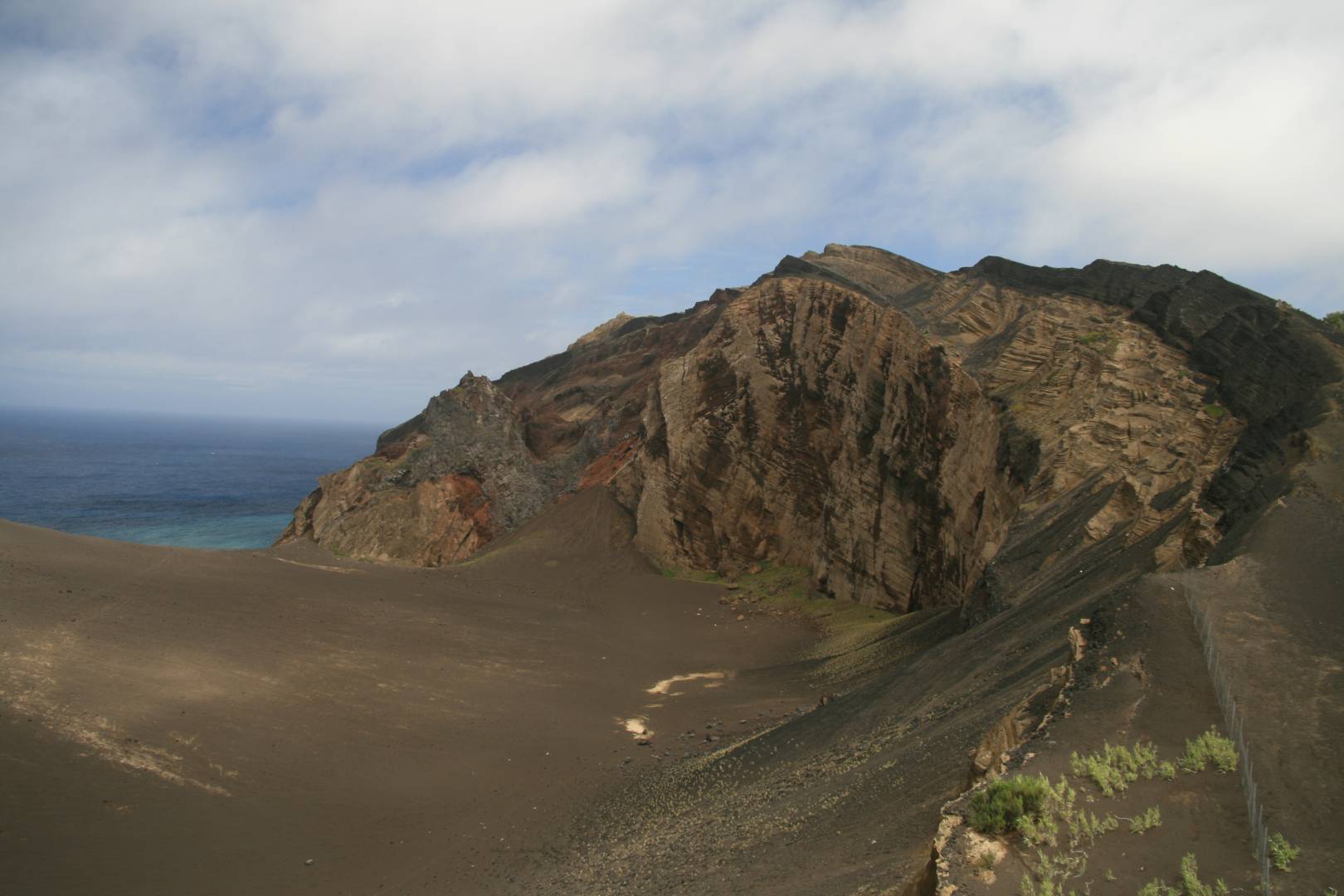 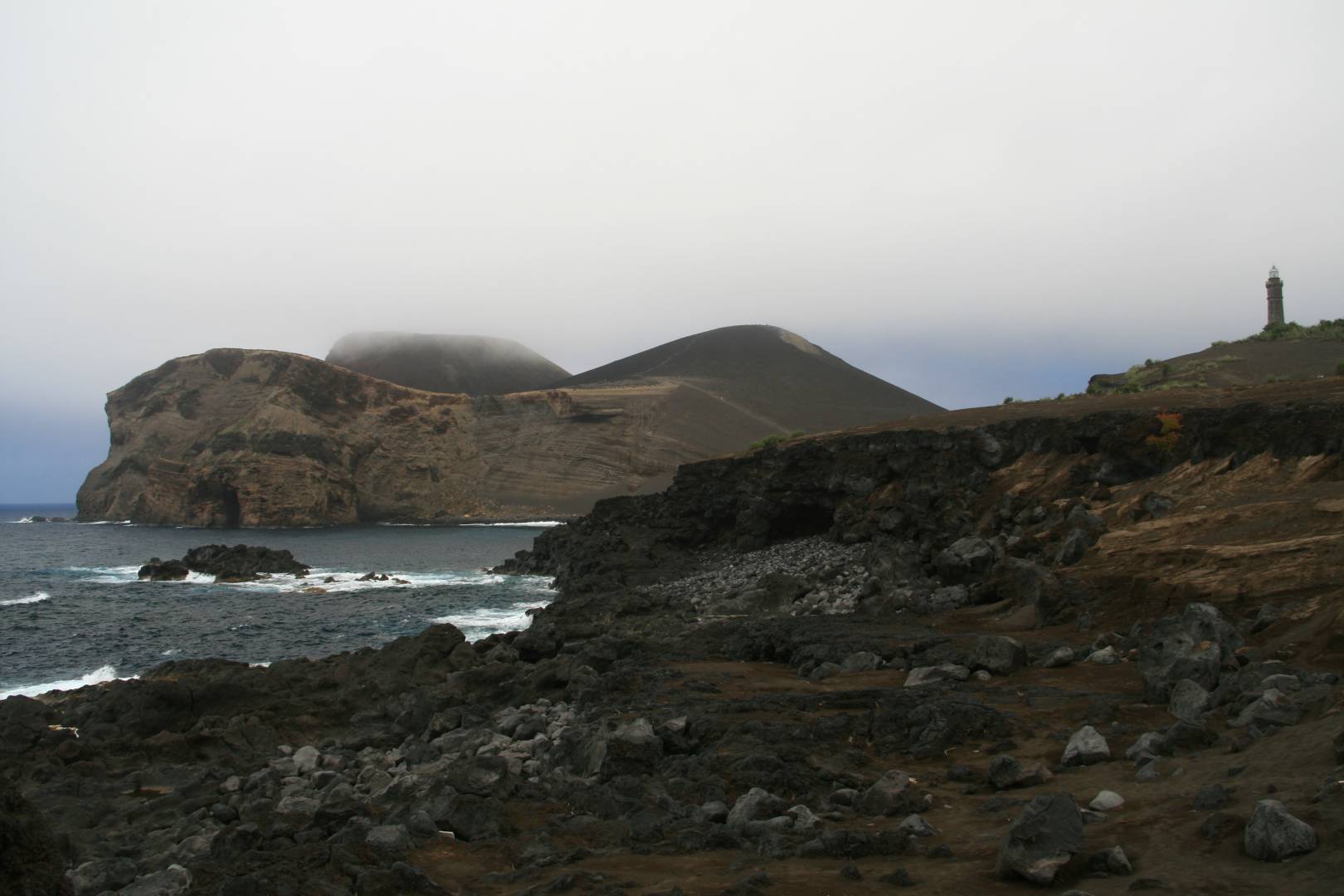 In September 1957 the Earth began to tremble and, from there, Faial was never the same. For 13 months, between September 27, 1957 and October 24, 1958, a volcanic phenomenon completely transformed this tip of Faial island in three distinct eruptive phases. Panicked, the inhabitants of the zone of Capelo and Praia do Norte put themselves on the run, or to the nearby islands or to the United States. Today, one can still verify the results of the eruption: fields and houses buried, the Capelinhos Lighthouse completely unusable (now renovated to the Volcano interpretation centre) and a rugged landscape, almost lunar.

Is a densely wooded location, far from everything and everyone, we found this cascade of extreme beauty. Located near the beach of Almoxarife, its crystal clea…

Place of extreme natural beauty, is classified as protected landscape due to being a place of nesting birds and a great diversity and floristic richness. It is…

Volcanic rock formation that creates a language in basalt over the sea. If you opt for a boat ride around the grounds, you can visit the beautiful caves that e…

Wide forest reserve where you will find an enormous diversity and faunistic and floristic richness.

This space is of great geological significance, in addition to the interest for being breeding grounds for some colonies of seabirds.

What do do near Vulcão dos Capelinhos