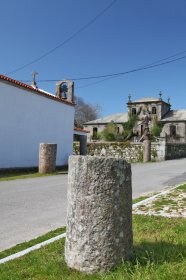 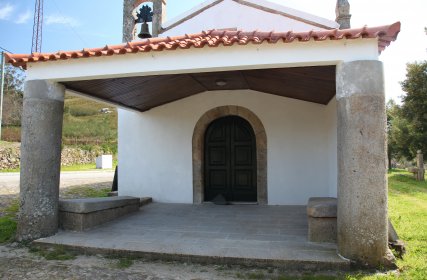 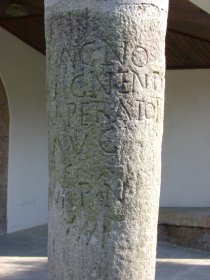 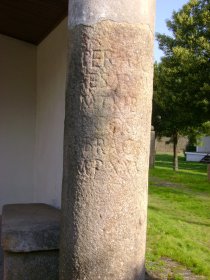 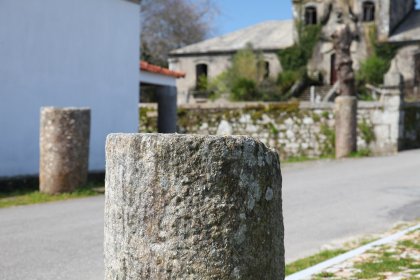 This is only one of the existing 14 Milestones in Paredes de Coura. They are placed in the road that used to lead until Braga formerly named Bracara Augusta. Only in five of the milestones it is possible to see the numbers of the miles because on its beginning, it served to calculate distances and afterwards for registering the honorary titles from the several imperators, theirs filiation and public posts which explains the existence of several milestones in this area.

Chapel alpendrada 1500s much remodeled, in support of the pilgrims. The fact that House in the area some milestones gives you great monumentality.

This building was constructed in the XVIII century, it has two floors and the plan is in “U”. It shows a big farmyard limited by a gate with pinnacles. It is w…

Are you going to Paredes de Coura?

Best Of  in Paredes de Coura

Paisagem Protegida do Corno do Bico

What do do near Núcleo de Marcos Miliários de Antas

Via Romana de Braga a Tui