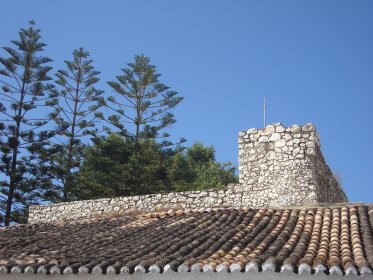 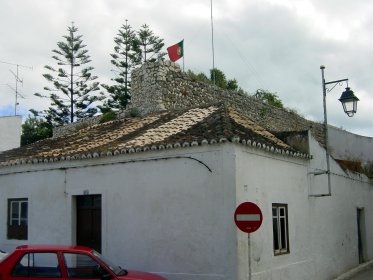 Small church of simple construction, dating from the 16TH century, with a door and a window Freestone flat and straight lines.

Recovered in the early 19th century, this Palace features a stucco-walled interior with frescos designed. Currently, work in this space the Parish Council and …

What do do near Ruínas do Forte ou Castelo de Alvor