Talking about the island of Porto Santo's talk of golden beaches and therapies, from the beginning of the Portuguese maritime epic and, of course, one of the most important 15th-century browsers, Christopher Columbus. Discovered in 1418 by João Gonçalves Zarco and Tristão Vaz Teixeira, the story goes that the discoverer of America lived on this island, having married one of the daughters of its first Captain-donatário, Bartolomeu Perestrelo. The municipality of the same name, created in 1835, occupies the entire surface of the island, in the autonomous region of Madeira, and is headquartered in the city of Vila Baleira. With an approximate area of 42.2 km2 and just over 5 thousand inhabitants, Porto Santo features a geography and a climate quite distinct from the much larger island of Madeira, with few mountains, sandy soil, low rainfall and temperature range, oodles of Palm trees and a magnificent beach with 9 km of extension, lapped by crystal waters and whose sands have admittedly therapeutic properties. This set of factors allows you to enjoy the beach practically all year round, making this Council very tempting for vacation, and encourages the practice of water sports such as sailing, canoeing or diving. If you prefer, in the most central of the island, and green can make equestrian, golf, walks by footpaths watching the scenery and enjoying the true hospitality of the porto-santenses. Currently one of the 5 counties of the country with only one parish, Porto Santo offers a startling contrast to the rest of the archipelago, is the Golden Beach, the horizon plan, a peaceful way of life that invites to evade and typicality of its people, whose culture and tradition are reflected in art as the manufacture of utensils in hearts of Palm and interlaced in canavieira.

What to do in Porto Santo 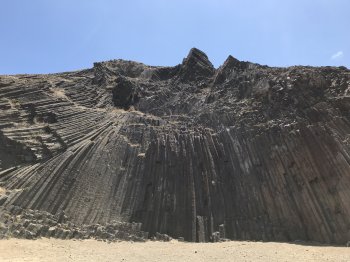 This is a set of prysmatic columns with irregular shapes, popularly known as the "Piano". This is where one can find the Pedreira belvedere, from where one can view the Fora islets and the Facho and Castelo peaks. 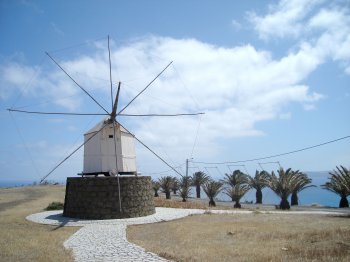 A group of small windmills where the cereals where ground in the days of old. Currently there are only three windmills left in Porto Santo. 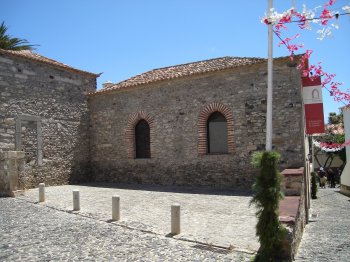 A museum devoted to this navigator (Christopher Columbus) with a special note to the furniture of his age, Christopher Columbus's engravings, reproductions of the clothings of his days and a series of manuscripts, including his 3rd journey's travelogue. 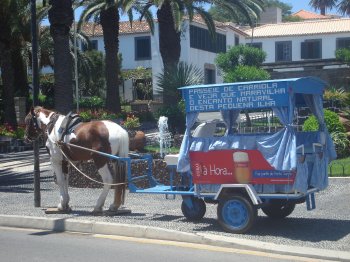 A small horse carriage that makes tourist strolls and shows th entire island of Porto Santo in a comfortable and original manner. 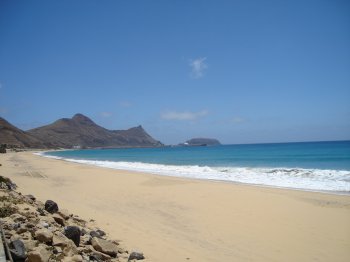 A beach with excellent conditions but little attended because it is located in the southwest extrenme of the island.It has a large area of fine sand and clear waters. 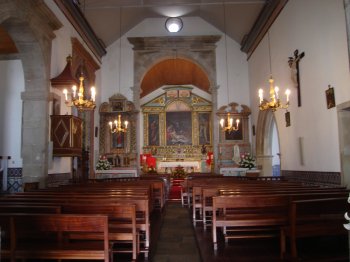 A mannerist and rococo church, built in the 16th century and composed of a sole nave and a lower and narrower high altar. By the façade, one can also find a bell tower and a sacristy. 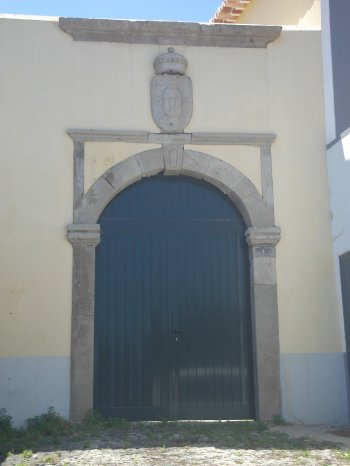 A fortress equipped with a line of eight small iron canons that once were used to defend the island. 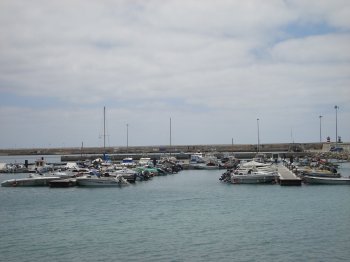 A marina with places for 180 boats.It has also restaurants, supermarkets, a refuelling area and repairs. 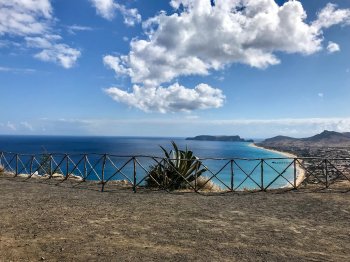 A belvedere with lovely views of the island's beaches, the port and the immense ocean. 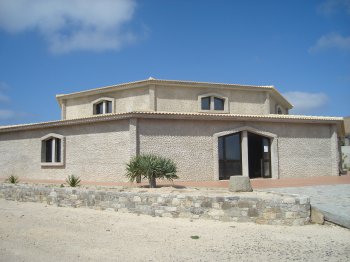 An ethnographic museum, inaugurated in 2006, with a large collection of objects and artefacts that picture the daily life of the people in the island of Porto Santo. 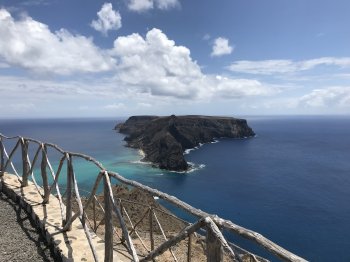 From this belvedere, one can view almost the entire island. One can also view the Desertas islands and the Madeira island in the distance. 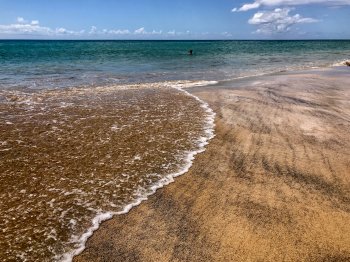 This beach is attended mostly by tourists that lodge in any of the multiple hotels in the area.The natural beauty of the place is one of its strong points as well as the therapeutic properties of the sand. 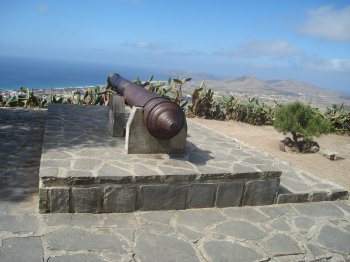 A place from where one can view the entire island and some of the islets. During the 16th century a small fortress due to stop the invasions by French and Algerian pirates was built here. 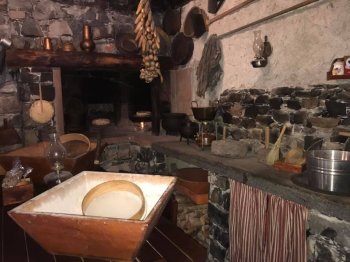 Space to disseminate the culture and traditions of Porto Santo. Casa da Serra brings together many old objects that tell the story of the people of Porto Santo. It is popular with tourists on organized tours. Surprising for the conservation … 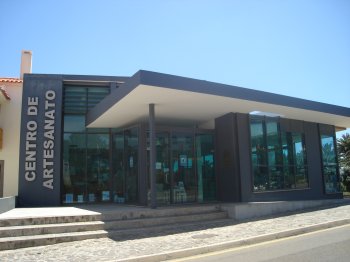 A space that sells several craftswork articles and shows its production forms and techniques. It has also an exhibitions room, a restaurant, a cafe and a terrace. 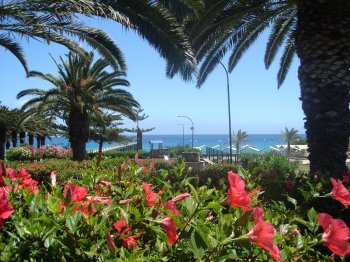 A very pleasant garden with flowers, palm trees and stone benches and tables. It has a lovely ocean view. It has a small children's playground with a cushioned floor and some equipments for the children's amusement. 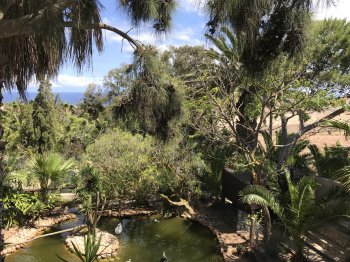 A rather beautiful farm with lush vegetation, a mini-zoo with numerous birds and a mini-botanical garden. 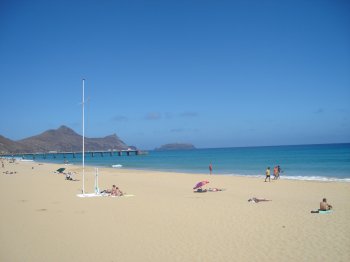 This is the most well known and attended beach in Porto Santo.The place has excellent conditions, such as the fine sand, the clear, calm and warm sea and the natural beauty of the area.

Where to eat in Porto Santo 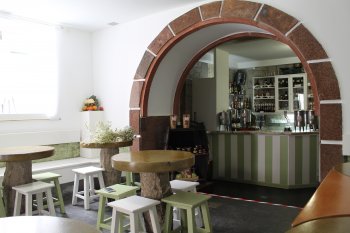 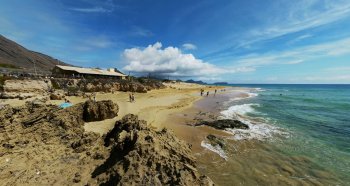 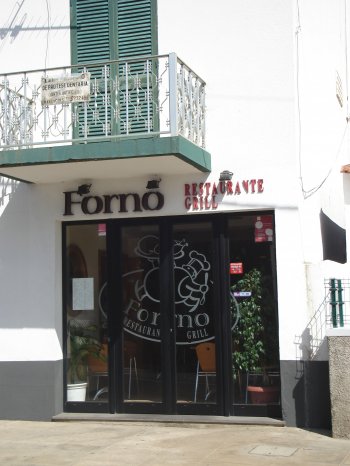 A friendly space with a menu that has plety of typical dishes of the region, with a special note to… 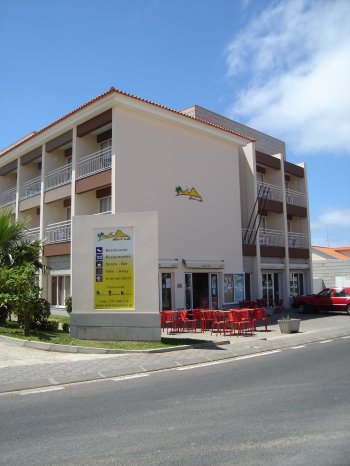 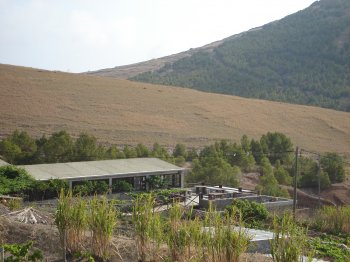 A large, rustic and welcoming space that serves national and regional dishes.

Where to sleep in Porto Santo 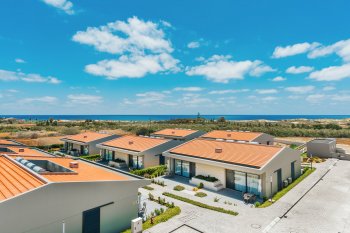 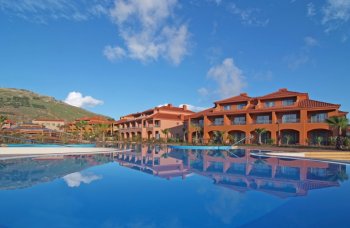 Hotel located in the splendid golden sandy beach of Porto Santo, surrounded by 30 thousand square meters of gardens and two swimming pools. The concept of this… 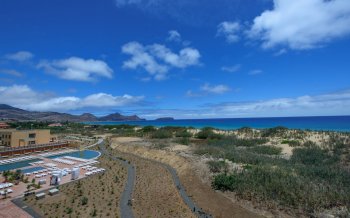